"Top Gun 2" is one of those potential sequels that has movie writers threatening to eat their shoes. Yet the film appears closer to take-off (groan, but ding!) than even the next "Mission: Impossible" movie. That's the word from Paramount Film Group president Adam Goodman, who told THR in a recent interview that "Top Gun 2" is coming soon.

When asked about another "Mission: Impossible" feature, Goldman allowed that it wasn't on the front-burner at the moment.

"We'll likely make a 'Top Gun' sequel with Tom Cruise first. Jerry Bruckheimer would produce, with Tony Scott returning to direct," he said. "All parties are moving ahead. We've hired Peter Craig to write the script."

Craig was hired back in March to replace the hired-in-October-of-2011 duo of Ashley Miller and Zack Stentz ("X-Men: First Class"). Miller and Stentz were too busy with other projects to focus on "Top Gun 2." Christopher McQuarrie, who worked with Cruise on "Valkyrie," was also initially attached to write the script.

In December of last year, Cruise said he was hopeful that "Top Gun 2" would get off the ground (can't help myself).

For more on Goldman's future Paramount projects, including an update on "Transformers 4," head over to THR.com. 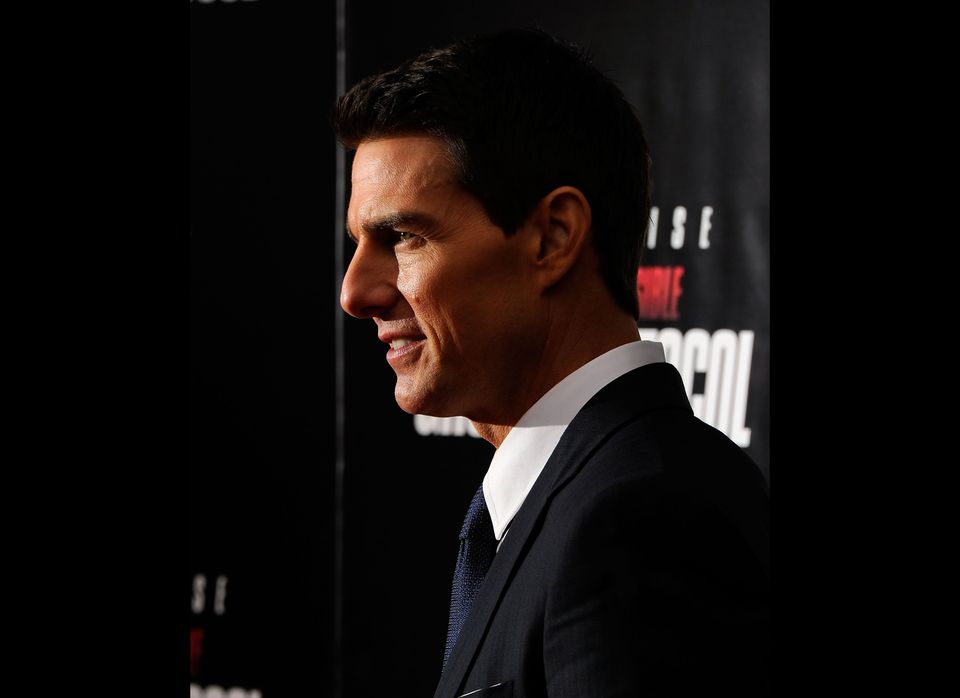