Web users can't pull themselves away from the tube. YouTube, that is.

According to comScore's October Video Metrix, which looks at online video viewing trends, Americans watched a total of 42.6 billion videos (a new record!), up almost 3 million since September. comScore also found that during October, 184 million people (86.2 percent of the total number of viewers) watched an average of 21.1 hours of online videos.

comScore defines videos as "any streamed segment of audiovisual content, (both progressive downloads and live streams)," but pointed out that segmented content, such as a TV episode that's broken up by ads, is counted per segment instead of per episode. This means that a single show could be counted as four videos, which may make the total number of videos viewed somewhat inflated.

That said, there was one clear winner in the online video wars. The leading site (see slideshow to find out which) racked up over 160 million unique views during October. The runner-up trails this site by 100 million views.

Regardless of where you're watching, online video viewership is growing fast. A separate comScore study from early 2011 showed that the number of videos viewed increased by a stunning 75 percent between December 2008 and December 2010.

While they may be watching a large number of videos, people don't seem to be particularly engaged with them. The duration of the average online content was five and a half minutes, according to comScore's October report; but according to BizReport, 60 percent of viewers will click away from a video after two minutes, and 20 percent will stop watching after just 10 seconds.

See the most popular places on the web to watch online videos in our slideshow (below). 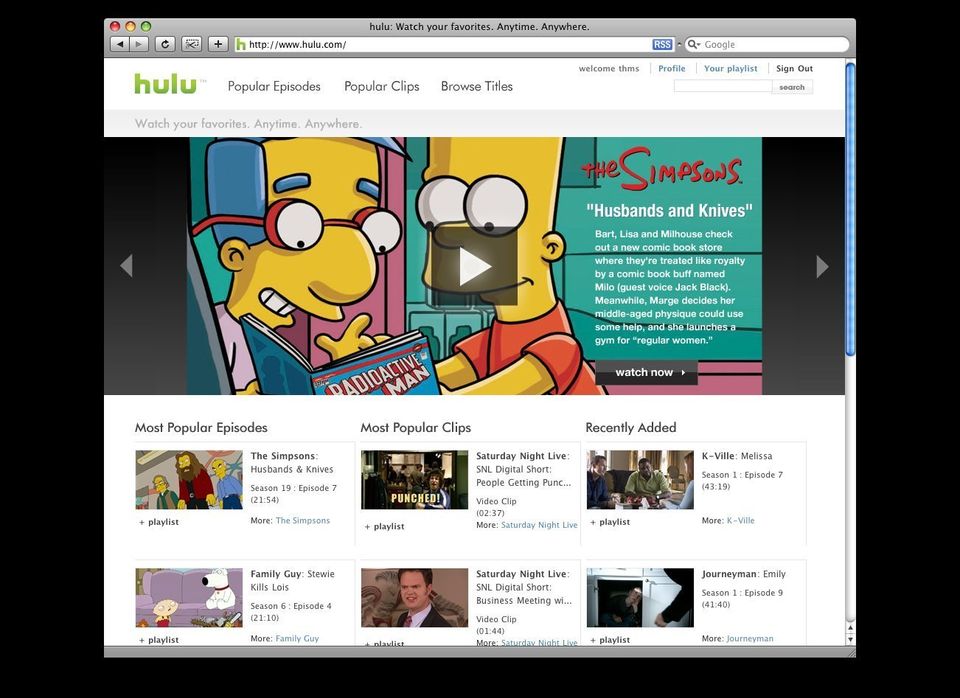