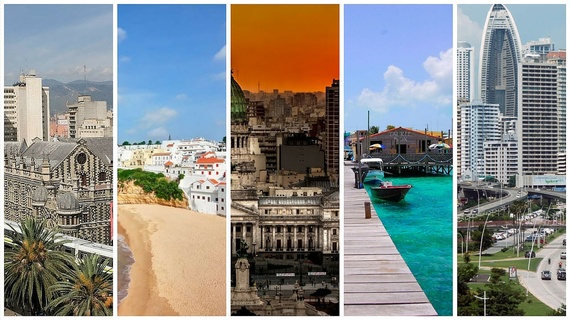 Thanks to an uber-strong dollar, foreign markets in recession and worse, and rapidly expanding middle classes in key locations, we are amidst what I refer to as a golden age for the purchase of real estate overseas.

Here are five markets in particular that offer tremendously appealing lifestyle advantages and investment upside at the same time: 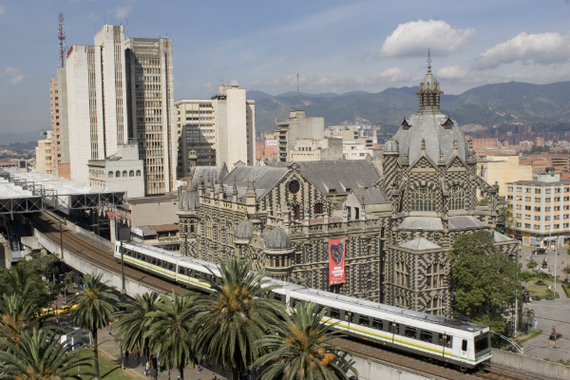 One of my favorite cities in the world in a country whose prospects I'm more bullish on all the time, Medellín is a top choice right now for both lifestyle and investment. My husband Lief and I bought and renovated an apartment in Medellín's El Poblado neighborhood five years ago. We look forward to every chance and any excuse to spend time in this pretty, pleasant, safe, Euro-chic city and, in fact, will be enjoying part of this year's holiday season here with our kids.

The retiree couldn't ask for a more comfortable or more fully appointed place to call home ... and the investor couldn't ask for better upside potential. Plus, right now, thanks to the raging greenback, which buys more Colombian pesos today than it has in more than seven years, everything in Colombia is dramatically discounted for the buyer with U.S. dollars in his wallet. 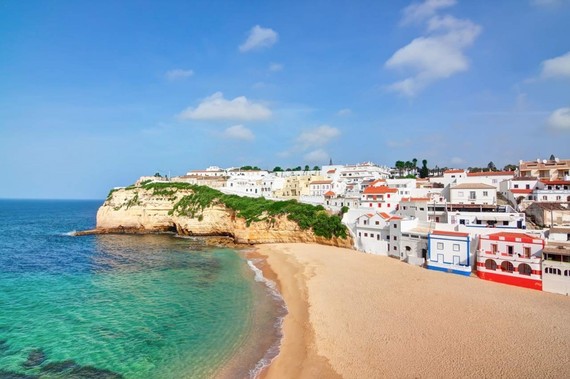 Portugal's sunny coastal Algarve region is charming, historic, beautiful, English-speaking, and safe. Right now, it's also a global bargain, thanks to a depressed property market (which has yet to recover post-2008) and a weak euro. This is my top pick for the retiree who wants an Old World, Continental lifestyle. Also a great choice for golfers (the Algarve region boasts 40 courses) and boaters.

Investors should be paying attention, as well, as, again, prices are undervalued and rental returns are good. This is one of Europe's most popular tourist destinations.

I'm watching for this country to turn the corner post-Cristina. When recently elected pragmatist Mauricio Macri takes office, I think change for the better will follow quickly. This is a time, therefore, to be shopping in this country that offers one of the world's premier brand-name cities in Buenos Aires and my favorite place for life among the vines in Mendoza. 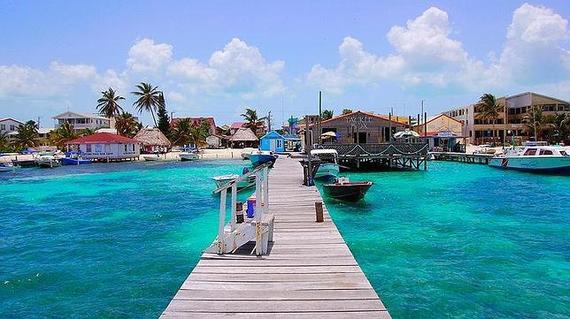 My top choice in the Caribbean, Ambergris Caye is fringed with white sand, developed enough to be comfortable but not so developed as to be packaged, and English-speaking. The expat community is big and growing, and the barrier reef just offshore is the second largest in the world.

I've been including Panama on top five lists for more than 15 years. It still deserves the recognition. Property markets in Panama softened post 2008 but never collapsed. Panama has two secret weapons -- diversified buying pools and the Panama Canal. Unlike other markets in this part of the world, Panama's property markets are not at the mercy of what goes on in North America. This country attracts buyers and investors from the United States and Canada but also from across Central and South America, Europe, China, and beyond.

In addition, Panama has its own cash machine in the form of the Panama Canal. This is a country of about 3.5 million people. The Panama Canal returns more than $500 million to the national treasury every year. After the Panama Canal expansion, that figure will increase to more than $1 billion per year. In a country this size, that's a lot of money.

From a lifestyle perspective, one of Panama's big advantages, again, is diversity. From cosmopolitan Panama City to a Pacific coast, a Caribbean coast, many offshore islands, mountain towns, and rural escapes, Panama offers most any setting you could imagine.

Right now, U.S. dollar-holders have a big advantage in much of the world, from euro-land to Colombia and beyond. However, if you're a dollar-holder who doesn't want to have to worry about exchange rates, which move both ways, of course, Panama takes that risk off the table.

Investing In Property Overseas For Retirement