According to Playboy, the University of Colorado at Boulder is the No. 1 party school in America, followed by Penn State and Arizona State.

The rocking-est schools were picked by Playboy's editors, who considered feedback from readers, students, alumni, campus representatives and others. They also looked at factors like male-female ratios on campus, academics, athletic records and proximity to recreational hot spots in compiling the list.

The rankings will be published in Playboy's May edition, which will also note the top schools in categories like "most coveted dorm room," "hottest sorority" and more.

Below, check out the top ten party schools. Did your school make the cut? Should it have? Let us know in the comments section. 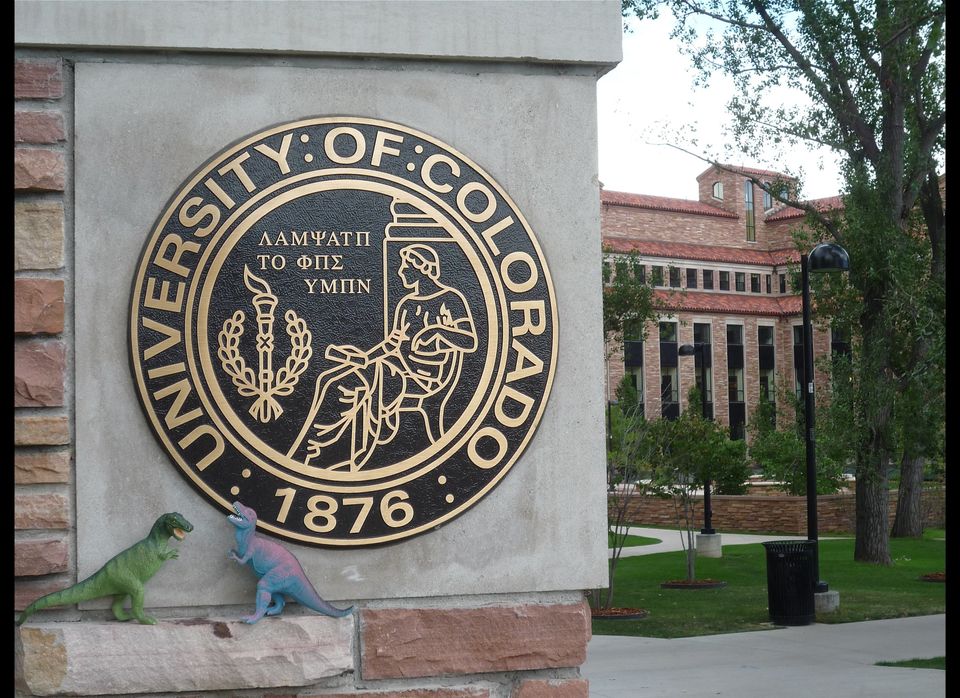