It's been almost three years since Drs. Troy and McNamara hung up their scalpels, yet the plastic surgery craze is showing no signs of slowing down.

According to a recent study conducted by the International Society of Aesthetic Plastic Surgeons, nearly 15 million cosmetic procedures were performed across the world in 2011. The third annual report, entitled "Global Study of Aesthetic/Cosmetic Surgery Procedures Performed in 2011," surveyed licensed surgeons from various nations and combined that data with surgeon estimates provided by each country's surgery board to provide a glimpse into the frequency of such procedures worldwide.

And while Botox injections remained the top non-surgical procedure performed worldwide -- reflecting a universal desire to fight the effects of aging -- the top surgical procedure overall was lipoplasty, which is becoming ever-more popular as countries battle the increasingly dire obesity epidemic.

Furthermore, the Economist noted that the study's findings may be somewhat unexpected when taking into account total population. While the U.S. ranked first in total number of cosmetic procedures performed, for example, the country actually ranked fourth in procedures per capita, behind South Korea, Greece, and Italy.

Check out the top countries for plastic surgery in 2011:

PHOTO GALLERY
Countries With The Most Plastic Surgeries
Download
Calling all HuffPost superfans!
Sign up for membership to become a founding member and help shape HuffPost's next chapter
Join HuffPost 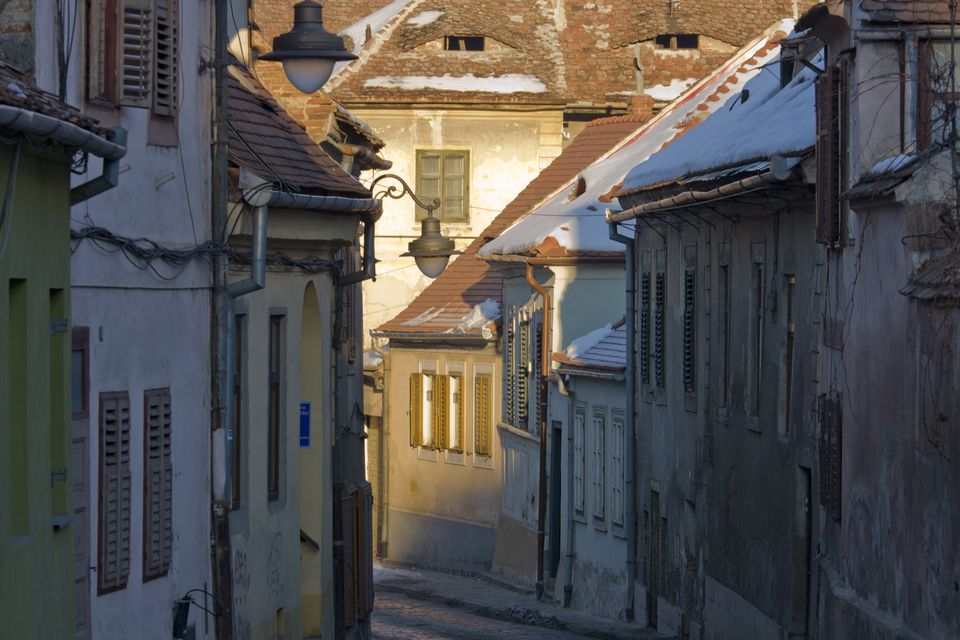