In a (slightly) different take on the standard "Best of 2013" roundup, DigitalGlobe has released its collection of the top 20 satellite images from 2013.

The collection highlights our planet's natural disasters, natural wonders and current events from 2013, all from the lofty vantage point of commercial satellites in space.

At times the photos are disorienting; others are more grandiose. In one image, for instance, the Colorado River seems to inexplicably float above the surrounding desert. In Qatar, meanwhile, a massive man-made island anchors a harbor full of luxury yachts. And without a sense of scale, an hypnotic image of Oman's "green tide" could be mistaken for something produced by a scanning electron microscope -- not an algae bloom that's many miles wide.

All 20 images are currently live in a Facebook album where, until Dec. 16, readers are invited to vote for their favorites. After that date, DigitalGlobe will announce the top five images of 2013. 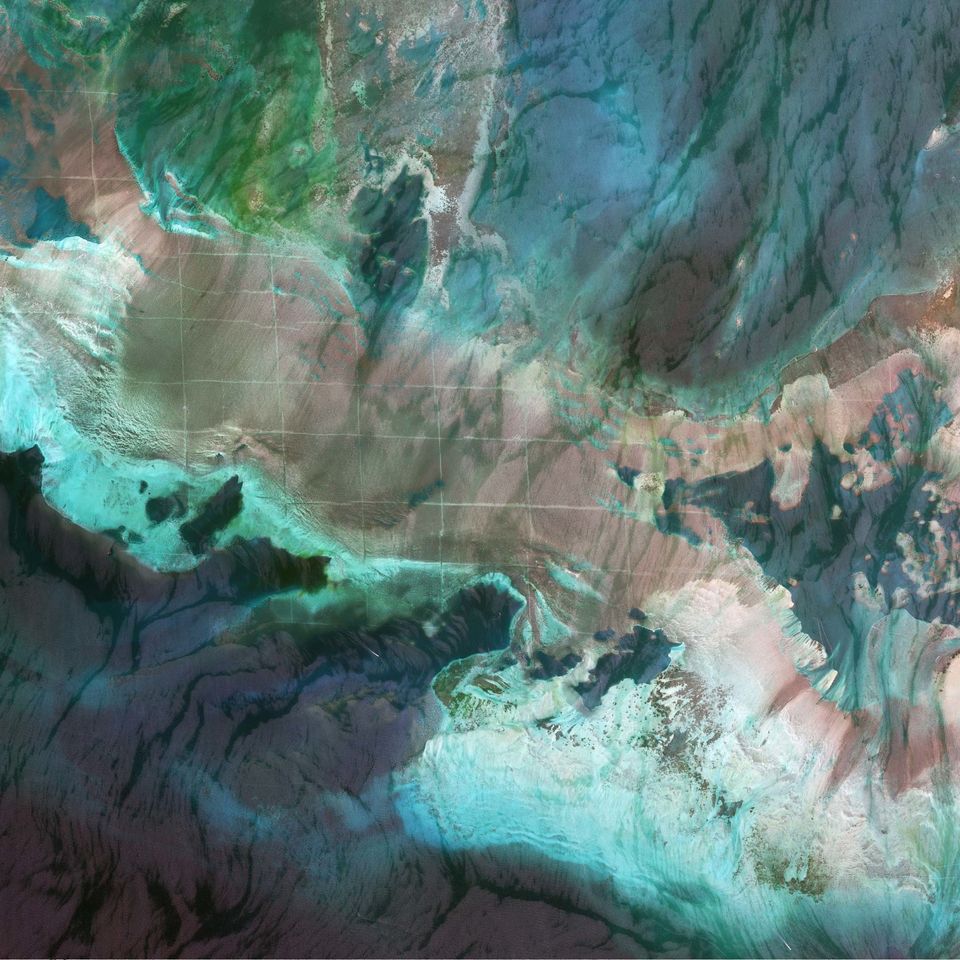