Columbia University is first in the nation -- in terms of sexual health, that is, according to a new report from the sex experts at Trojan.

The condom giant's fifth annual Sexual Health Report Card looked at 141 colleges and ranked them according to how they performed in 12 areas, with a focus on ease of student access to resources like health clinics, contraceptives and information. Each school was given a "GPA" based on their average in the areas, with 4.0, naturally, being the highest possible rating.

Bert Sperling, owner of the research firm that partnered with Trojan to administer the survey, noted that the university had scored well in previous years, and continues to distinguish itself with Go Ask Alice, a website that allows students to submit questions anonymously.

According to Trojan representative Bruce Tetreault, the company was prompted to write the report by the rising rates of STDs among young people -- they found the numbers unacceptable. And by making students aware of how their schools rank in terms of sexual health, the report appears to be instigating change.

Both Sperling and Tetreault said that all schools have shown improvement in the past five years, and that students at Arizona State and Northwestern University, among others, have taken action in an effort to up their schools' rankings.

Although the ratings only cover a small portion of the approximately 2,000 four-year institutions in the U.S., Sperling said that 30 percent of American undergraduates attend these colleges.

Below, see the 13 top-scoring schools -- the honor roll, if you will. Click here for the full list and detailed methodology.

How'd your school do? Let us know in the comment section. 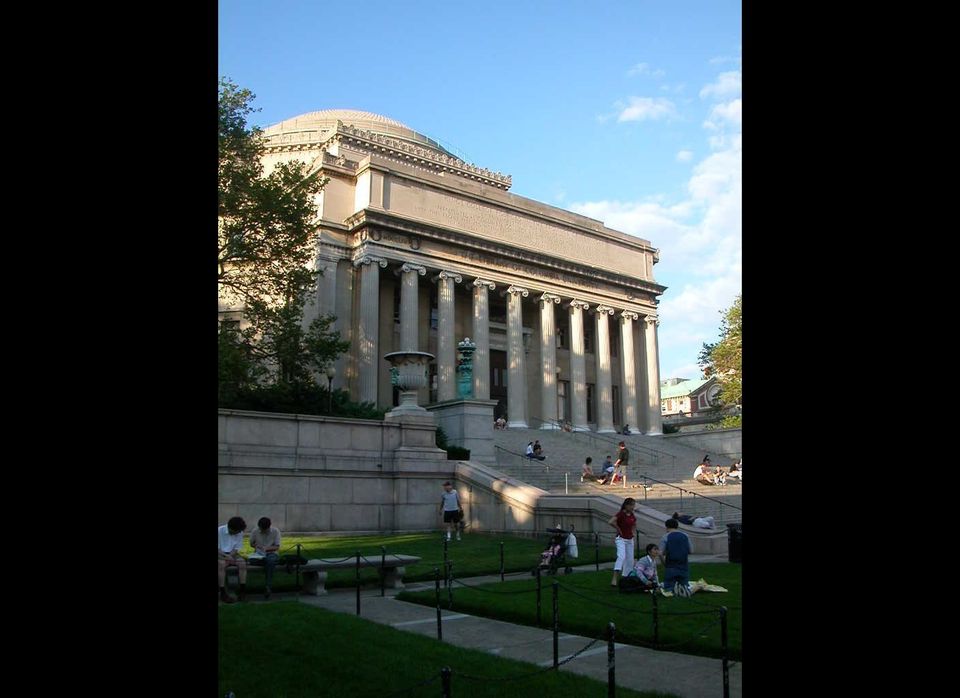