Isidor "Izzy" Feinstein Stone was the award-winning American investigative journalist who started his own newsletter, I. F. Stone's Weekly.

"Mr. Stone's tenacity produced some important exclusive reports. One was his disclosure in 1957 that the Atomic Energy Commission's first underground atomic test was detected not only 200 miles away, as the Government said, but 2,600 miles away." (Peter B. Flint, New York Times obituary, June 19, 1989)

I bring Stone to life again, inhabiting this article with his voice from 1971.

Resurrecting the mighty I. F. Stone into the fray with Snowden, the NSA, and Washington: First, as to the facts:

A brilliant young American who did not complete high school, and employed at Booz Allen -- Edward Snowden -- pinched a plethora of secret documents and fled his home in Hawaii to Hong Kong. Alone. From there, he leaked a trove of information about the National Security Agency (NSA) clandestine surveillance programs -- to a couple of American journalists. And then, a torrential and global shock wave of poop hit the fan.

On the Subject of Secrets

If the government can continue to abuse its secrecy stamps to keep the press, the Congress, and the people from knowing what it is really doing--then the basic decisions in our country are in the hands of a small army of faceless bureaucrats, mostly military. (I .F. Stone)

Freedom of Information Act: A Joke

What protection does the public have under the current [Snowden] situation against any administration using national security laws to shield its own (actions)?

The first exemption to the Freedom of Information Act, which generally provides for making public information in the hands of the government, specifically exempts from the statute's disclosure provisions 'matters that are--(1) specifically required by Executive order to be kept secret in the interest of national defense or foreign policy.' So how can the Act protect the public? (Secretary of State Rogers and I. F. Stone)

The freedom of the press is entangled with the question of national security.

Example of Ellsberg and the Leaked Pentagon Papers

Dr. Ellsberg's leak and its publication in the press represented the first open revolt against a system of secrecy which has reached cancerous proportions and threatens unless checked to destroy free government itself. (I .F. Stone)

And now we've got Snowden, Poitras, and Greenwald. Snowden's in temporary sanctuary in Russia. (Young Snowden felt he had to leave home and seek safe haven in the former Soviet Union in order to execute his patriotic duty to uphold the U.S. Constitution) Poitras and Greenwald sequester themselves in foreign countries. They write from classified environments reports for back home, while Washington grips a bully club and howls like a rabid wolf at a harvest moon.

On the Topic of Secret Courts

Washington contends that the NSA surveillance of American citizens is legal within the U.S. Constitution because secret courts granted the NSA authority, secret from America. Izzy Stone says that the government's action against the New York Times and the Washington Post over the Pentagon and Vietnam, originated the first secret proceeding of its kind ever held in the U.S. courts; itself a disturbing precedent for the future. I note that even the Massachusetts Salem Witch Trials of 1692 were held in open courts. (For time orientation, reference that Harvard College was founded in 1636.) It's just in the instances where the U.S. government is wearing dirty underpants--doing something unpatriotic/unconstitutional--that the secret court unwholesomeness crops up. Why don't our leaders wash up with soap and water (and get with the Constitution)? 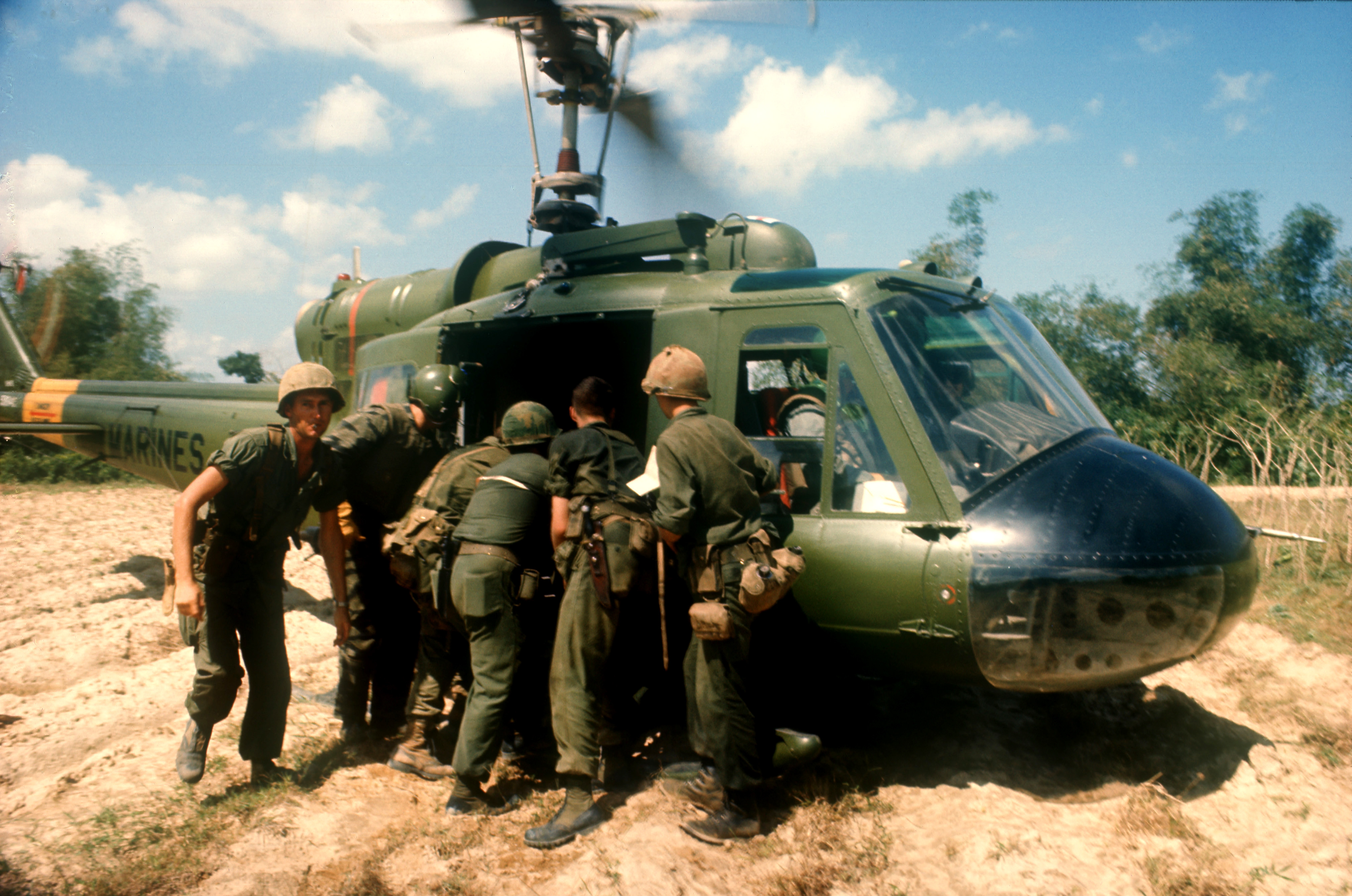 Two interrelated sources guard military and diplomatic secrets to the imperilment of informed representative government: the Constitutional power of the President over conduct of foreign affairs and the President's authority as Commander-in-Chief.

The guarding of military and diplomatic secrets [massive surveillance machinery] at the expense of informed representative government provides no real security for our Republic.

Men of courage, says I.F. Stone, are all too rare; the circumstances which bring establishment papers to print such documents are even rarer. This is the only safety valve we have if the people's right to know is not entirely to disappear. (I. F. Stone)

I excavate here only briefly the sage voice of Izzy Stone--the Snowden situation as depicted at a blackboard where I.F. Stone chalks the notes. Moving the ball forward may require harkening to the past. I offer the insight that many old lessons, across the board so harshly instructed by history, go unused and unheeded today. What was once difficult to learn is become easy to forget.

On further comment, it is not out of the question that the US will challenge the press' right to print, as Greenwald releases more and more of the pinched papers of Edward Snowden. I'd like to recap Stone's stance on the right to publish:

Exactly What the Founding Fathers Hoped The Press Would Do

Far from deserving condemnation for their courageous reporting, the New York Times, the Washington Post, and other newspapers should be commended for serving the purpose that the Founding Fathers saw so clearly. In revealing the workings of the government that led to the Vietnam war, the newspapers nobly did precisely that which the Founders hoped and trusted they would do. (Black in the case of the Pentagon Papers)
(I .F. Stone)

The Price We Pay For Empire

The revelations of the Symington subcommittee report on "Security Agreements and Commitments Abroad" would fall into better focus if it began by saying plainly that the U.S. since World War II has become the biggest empire the world has ever known. The huge military and intelligence establishments required to maintain that empire become increasingly difficult to control. Their size and secrecy make ours a partially closed society. The truth is that no one, not the President or the Secretary of Defense, or even the heads of secret service agencies like CIA, DIA,or NSA, much less the Congress can fully control these monstrous bureaucracies. In their murky depths moves are made which may turn out later to have set the course for disastrous military interventions. We are all trapped by the sheer inertial mass of the machinery required to run the empire. In dozens of ways it frustrates free decision by freely elected government, and there is always the danger that it may, if challenged or given the chance, apply at home the methods it employs abroad. Widespread Army spying on anti-war civilians may be seen as the application at home of the "pacification" techniques the military intelligence apparatus has developed in Vietnam. As in ancient Rome, the price of empire may be the downfall of the Republic. (I .F. Stone)