Terrible as the job crisis might be, not all job markets are created equal. And certain cities have seen particularly notable improvement.

The number of available job listings in the 50 most populous cities in America widely varies, according to indeed.com, a job search site that aggregates job listings from over 10,000 sources worldwide, including sites like Monster.com.

Competition for jobs remains fierce. In the first quarter of this year, the average number of job listings for the 50 most populated cities was 67.42 per 1000 people. New Orleans currently has the worst ratio at 29 jobs per 1000 people.

But despite recent reports that job recovery is slowing, indeed.com CEO Paul Forster believes things are getting better. "Of the 10 cities with the most population per job posting, there are 62 percent more jobs on average than a year ago," he told U.S. News & World Report. Miami, in particular, has seen significant improvement, with the ratio of unemployed people to job postings falling from 6:1 in January, to 4:1 in March.

Below are the ten cities with the most job postings according to indeed.com with additional data provided by the Bureau of Labor Statistics.

PHOTO GALLERY
Ten Cities With The Most Job Listings
Download
Calling all HuffPost superfans!
Sign up for membership to become a founding member and help shape HuffPost's next chapter
Join HuffPost
Voting Made Easy
Register to vote and apply for an absentee ballot today
Register now 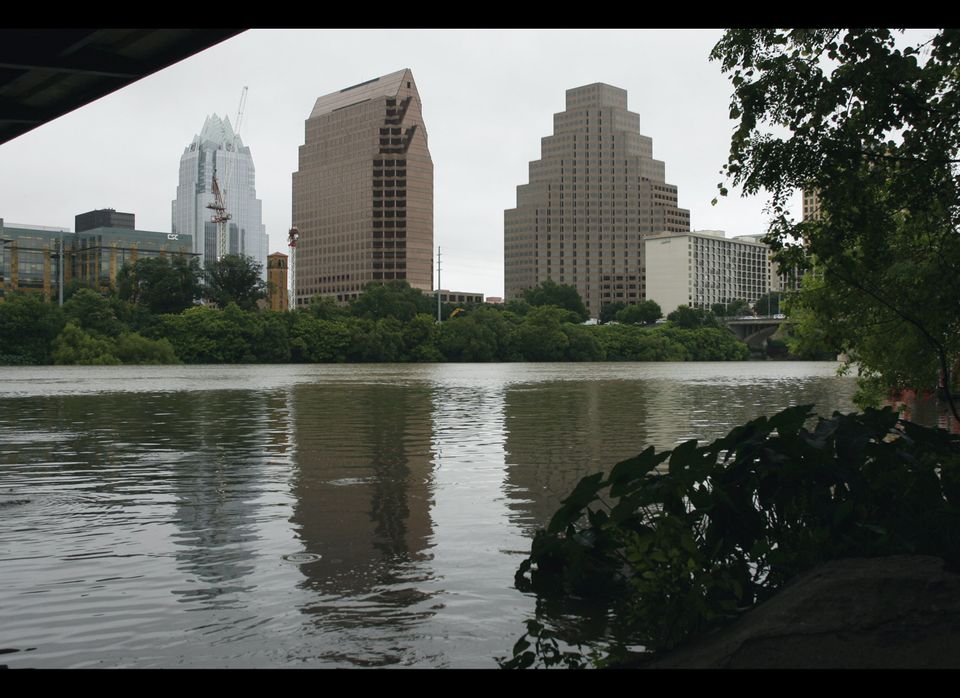