More money doesn't always mean more jobs. Take when the U.S. government last imposed a tax holiday on offshore profits in 2004. Those companies that benefited most saved an estimated $64 billion, but cut nearly half a million jobs in the following years, according to a new report from The Institute for Policy Studies (IPS).

Indeed, the Tax Holiday mostly benefitted a small handful of companies. In total, 58 corporations accounted for nearly 70 percent of all funds repatriated as a result of the Tax Holiday. And two of the companies that slashed the most jobs in the following years, Citigroup and Bank of America, received massive bailouts only a few years later.

Nor is it only the recession that's to blame. According to one government study cited in the report, 13 of the top beneficiaries from the tax break cut 67,000 American workers in the two years following it.

Now major corporations, such as Apple, Cisco Systems and Pfizer, are again lobbying for a similar tax holiday. On Friday, Senators John McCain (R-Arizona) and Kay Hagan (D-North Carolina) introduced a repatriation bill with the idea it would spur job creation. Yet it's possible that the corporations that would most benefit aren't the ones that need the money: 58 corporations that benefited most in 2004 already sit on $450 billion in cash reserves, IPS reports.

The idea of a tax holiday even faces opposition from the right. Conservative think tank The Heritage Foundation, for one, no longer says a tax holiday would lead to job growth, reversing it's prior position.

Here are the recipients of the 2004 repatriation tax holiday that cut the most jobs from 2004 to 2011, according to the Institute for Policy Studies: 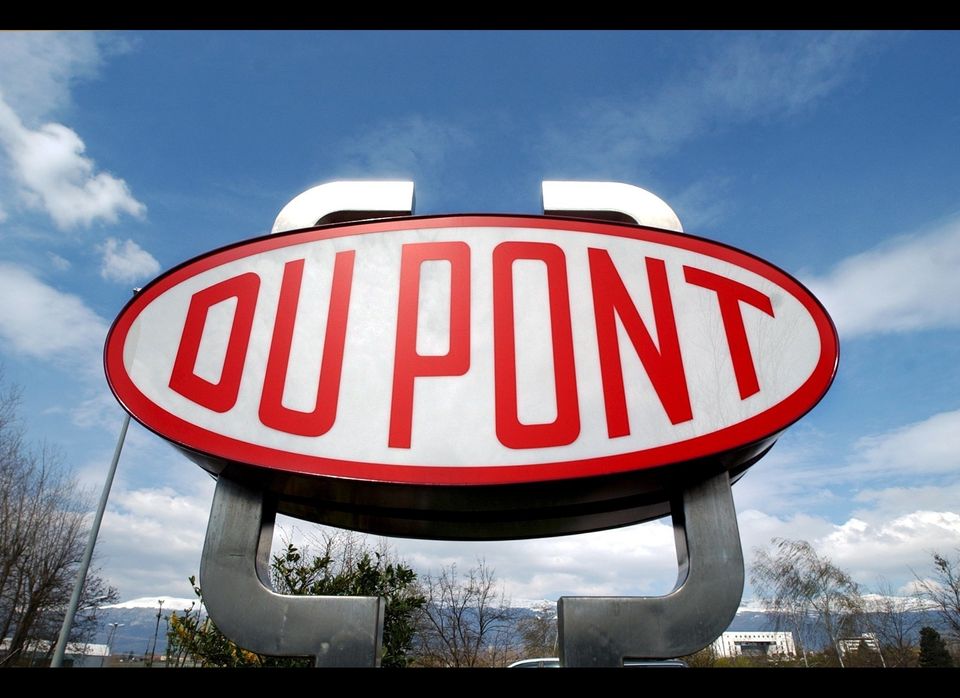