In the last three years, when so much has changed, American stress levels have remained surprisingly the same.

Gallup recently released the survey results of their Gallup-Healthways Well-Being Index, and found 39.4 percent of the 352,840 respondents said they felt stressed "a lot of the day."

It's across states that larger levels of variation can be witnessed, the least and most stressed states in the country separated by about 15 percentage points. In general, the West and Northeast have the highest levels of stress, Midwestern states tending to have the least.

Over the last year, specifically, the state of Alaska has seen the greatest increase in stress, rising 2.6 percent. Wyoming, on the other end, saw the number of stressed persons fall by 4 percent, the biggest decrease of any state.

Below are the top ten least stressed states according to Gallup-Healthways. 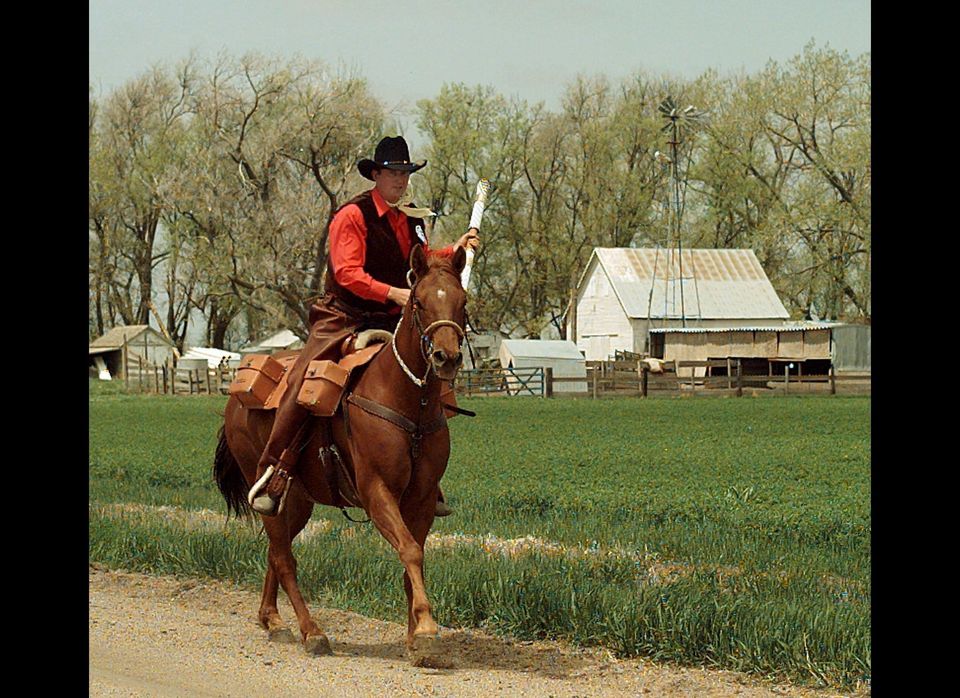