This past year saw many critics complaining about the lack of good film out there, but with a little digging, I found a lot to love. From old masters to first time filmmakers, tiny documentaries to wide release narratives, films both American and international, click through the slideshow to see my favorite films from 2010. 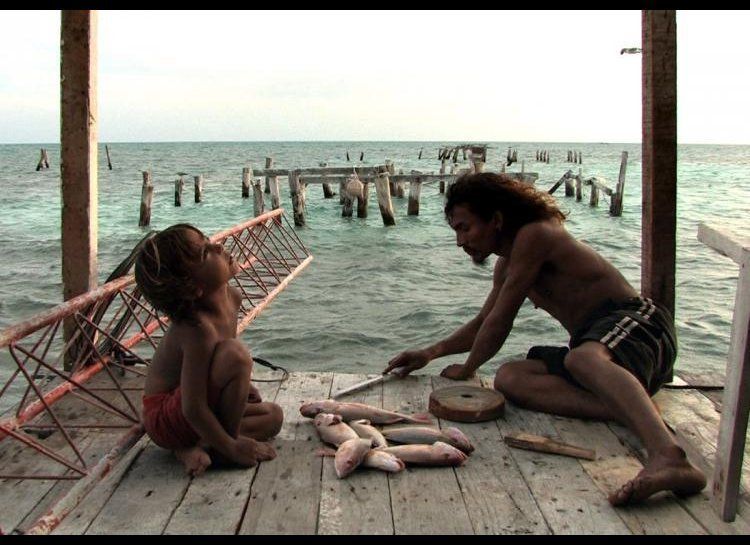 1 / 10
ALAMAR (Pedro Gonzalez Rubio)
This most affecting film this year had the simplest story, consisting of a father and son sharing their final sun-soaked days fishing and frolicking in stunning Banco Chinchorro before the boy must return to Italy with his mother. Pedro Gonzalez-Rubio cast a real divorced couple and their son in the film, and by mirroring their reality blurs the line between documentary and fiction. Critics everywhere have waxed poetic about the film's haunting poignancy and ethereal beauty, and while they are all correct, Alamar is the kind of cinematic gem that ultimately transcends words.