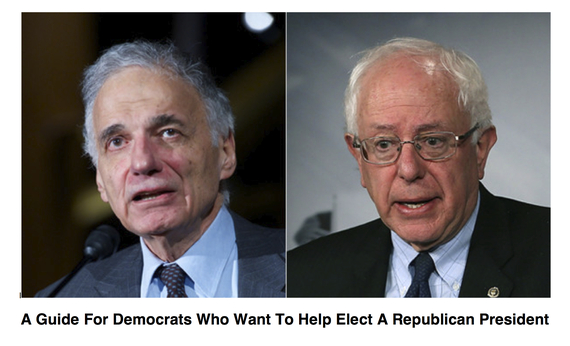 1) Once Bernie wins the Democratic nomination -- the presidency is obviously and undoubtedly his on a platter.

The Republicans, other conservatives, big business interests (including Big Banks, Big Insurance, Big Oil and Big Pharma), the Koch Brothers, reactionaries, right-wing fanatics et al won't mind about there being a self-declared socialist in the White House for the next four to eight years. They won't put up any kind of real fight in the coming year.

Bernie will easily deflect the handful of ineffective attacks and a few billion dollars of negative advertising. Water off a duck's back for a nearly 75-year-old former mayor from Vermont who has much more experience of fighting Republicans in national electoral politics than someone such as Hillary Clinton. 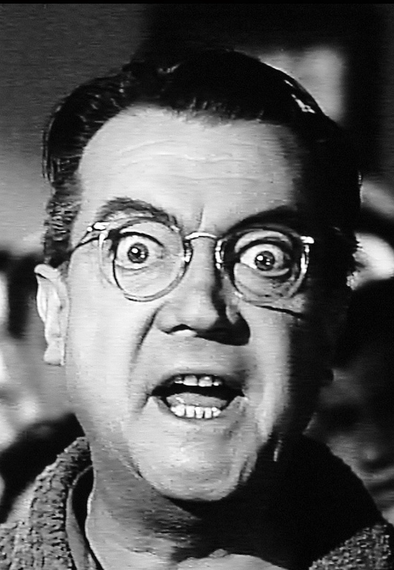 2) Most mainstream Democrats, independents and even Republicans have a huge thirst and yearning to have full-blooded socialism in America and will enthusiastically vote into the White House a self-declared socialist calling for revolution in the U.S.A. He will win the Presidency by a landslide. He'll sweep the Electoral College. 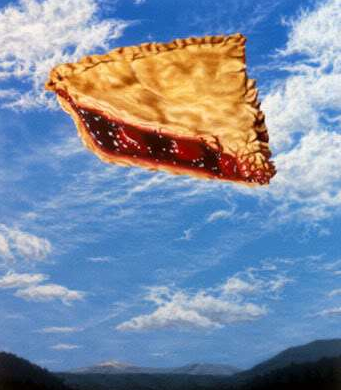 3)The extreme right wing and racists in the USA who have detested seeing a black man in the White House, who would hate seeing a Democratic woman as president -- by contrast will roll over and purr with delight and be eager to support and vote for an elderly Jewish socialist who wants to be president. There will be no anti-Semitism and none of that old "socialism equals communism" fear-mongering that has been a refrain for the last hundred years in America. Within weeks of winning the Democratic nomination, Bernie will convert them all and have them singing the Internationale and Hava Nagila. It'll be a kosher kumbaya! 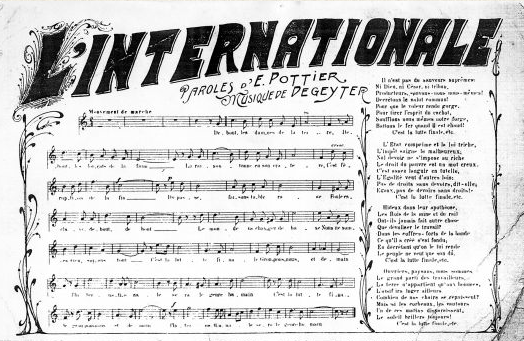 4)That's just the start of it! With a crotchety, elderly Jewish socialist guy running for president -- the entire Democratic ticket will get a 'yooge' boost. Especially in the South and Mid-West. Solid entrenched Republican House districts will fall like houses of cards in a hurricane and the Democrats will end up with a solid majority for the next eight years in the House of Representatives of ultra-progressive Democrats all eager to vote for all legislation that leads us to a socialist utopia. It will be the same in the Senate and by 2022 there will be close to 100 senators all striving to implement any policies that appear to be inspired by Das Kapital! 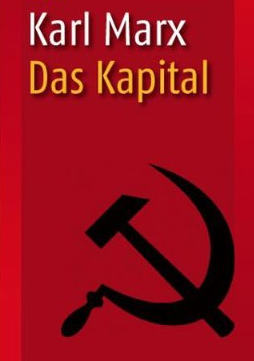 5)Bernie's advancing years won't be an issue at all in the coming presidential election. On assuming office at 75, he will be a mere five years older than the previous oldest president -- Ronald Reagan. And when he leaves office (after his second term) in January 2025 he will still be a full eight months shy of his 84th birthday. Running for re-election in 2020 as a 79-year-old will be a total breeze. It's not as though the Republicans will come up with a candidate younger, more energetic or less like a tetchy, cantankerous, flailing-armed alter kocker! 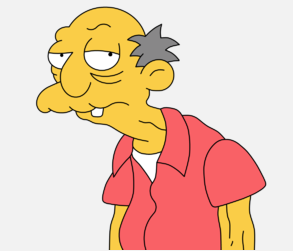 6)With such strong support for unbridled socialism in the Congress and throughout the nation, Bernie's policies will radically transform and improve the entire economy at warp speed with not a peep of resistance from big business, from reactionary billionaires, from right-wingers or from the NRA. They will all surrender to Bernie and they will definitely not fight or try to prevent him from implementing any of his economic, social or foreign policies.

(After all it's not as though those vested conservative interests tried in any way in the past 7 years to manipulate misguided rednecks into impeding the passage and implementation of Obama-Care, gay marriage, climate control, gun-control legislation, Obama's economic agenda and foreign policy objectives!) 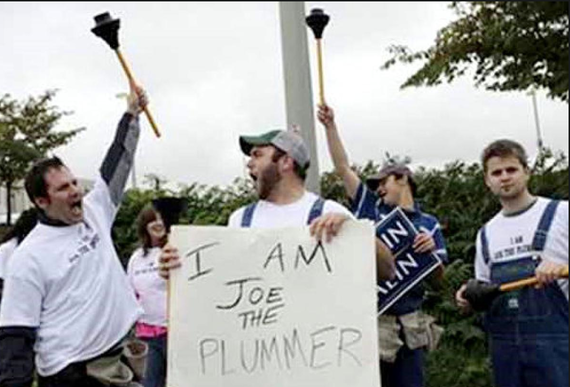 Vast numbers of conservatives will see the error of their ways and will apologize profusely for all the conservative movement's fights against the New Deal, the Great Society and against all the progressive achievements of the last 80 years -- including Medicare, Civil Rights, Voting Rights. Conservatives will trample over each other in their rush to become members of the American Communist Party. 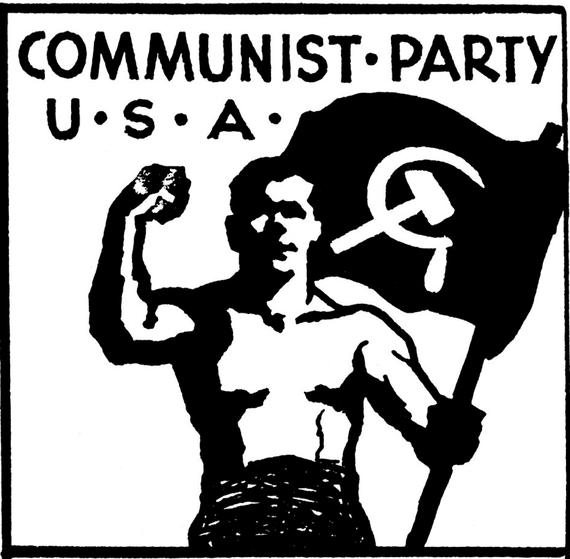 7) Unlike most presidents (for example Bill Clinton) who have been clueless about electoral politics, Bernie will inspire such a socialist fever in the public and will so easily smite the reactionary forces that his full agenda will pass immediately in the House and Senate -- and precedent will be broken when it comes to the 2018 and 2022 mid-terms. Democrats will actually increase their already strong majorities in the House and the Senate. State governorships and State legislatures -- especially in the Red States -- will all tumble into Democratic hands. So revolutionary will be the fervor in the nation -- the Democratic Party will gladly re-brand itself as the Socialist Peoples Revolutionary Socialist Democratic Socialist Party (Socialist). 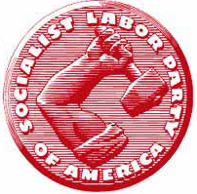 8)Of course there is always a very slight chance that despite what are certain to be his landslide victories in the 2016 and 2020 presidential elections, President Bernard "Bernie" Sanders might not instantly get a Democratic majority in the House or Senate because not enough of the Democratic candidates in the elections of 2016, 2018, 2020 and 2022 will be sufficiently socialist in their pitches to engage with the limitless passion for socialist revolution of the American public.

And in that unlikely event, what of Bernie's ability to secure passage in Congress of his signature policies that will rapidly transform the USA into a socialist paradise with all the banks, all of Wall Street and all the Koch Brothers meekly surrendering their control? 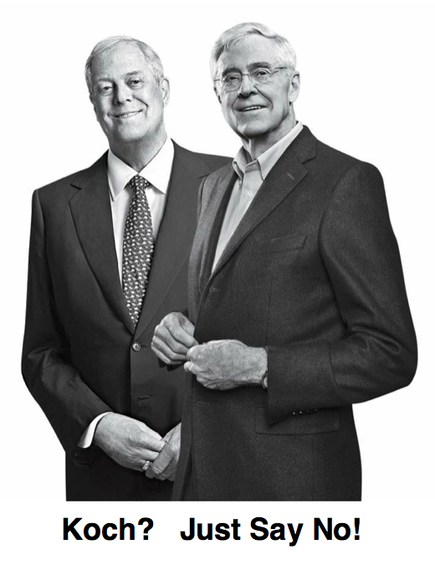 No fear! Bernie will easily sweet-talk any surviving Tea Party or conservative Republican House members and Senators and have them happily supporting all of his agenda. In fact, so powerful will his arguments be that many of these arch-conservatives will have a Paul-on-the-road-to-Damascus instant conversion and will start demanding that President Sanders embrace full-on Stalinism far to the left of his milquetoast socialism! 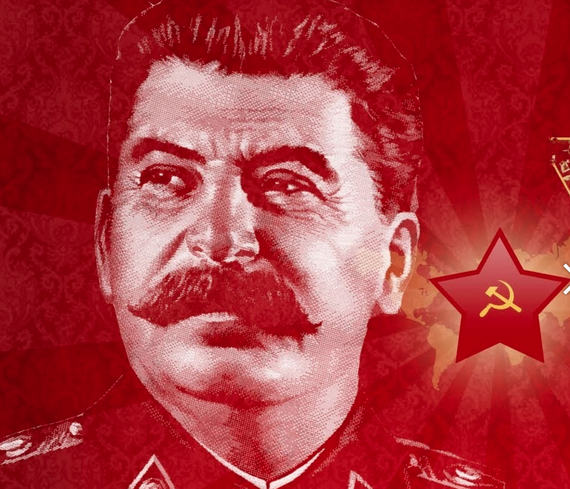 9)Now there are of course some dreadful cynics who foolishly think that the Democrats who intend to vote for Bernie Sanders in the caucuses and primaries are noble-minded idealists who think that their personal purity is much more important than the pragmatism of Hillary Clinton. But those cynics were the same idiots who thought that people casting a pious vote for Ralph Nader might prevent the election of our 43rd president -- Al Gore (2001-2009). Just ask defeated presidential candidate George W. Bush how that worked out! 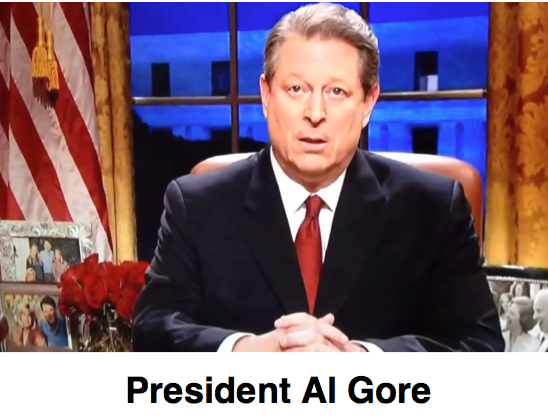 10)Finally, in fighting back against the views of those who think that voting for Bernie Sanders is about purist principle over wise pragmatism and damn the consequences if Sanders defeats Hillary Clinton and becomes the Republican Party's wet-dream Democratic Presidential candidate, then there's a simple answer.

Even if Bernie Sanders gets creamed in the presidential election because it transpires that 300 million Americans are not quite so enthused about electing a 75-year-old Jewish socialist as president as a few thousand self-righteous, lefter-than-thou, delusional 'activists' in Iowa and New Hampshire -- it's not as though it really matters. After all when -- as a consequence -- a Republican such as Trump, Cruz, Rubio or Christie is elected president for the next four to eight years it's not as if anything really important is on the line. Just minor issues such as:

• Next appointments to the Supreme Court 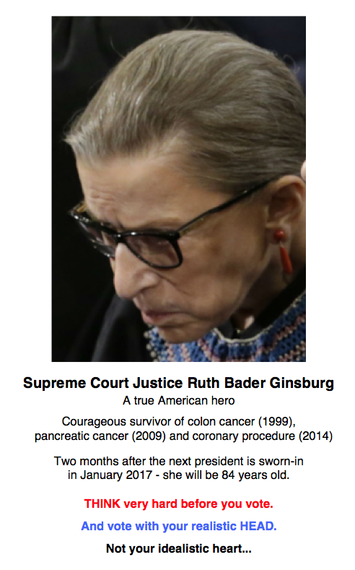