PHOTO GALLERY
Most Iconic Objects In Film
Download
Calling all HuffPost superfans!
Sign up for membership to become a founding member and help shape HuffPost's next chapter
Join HuffPost 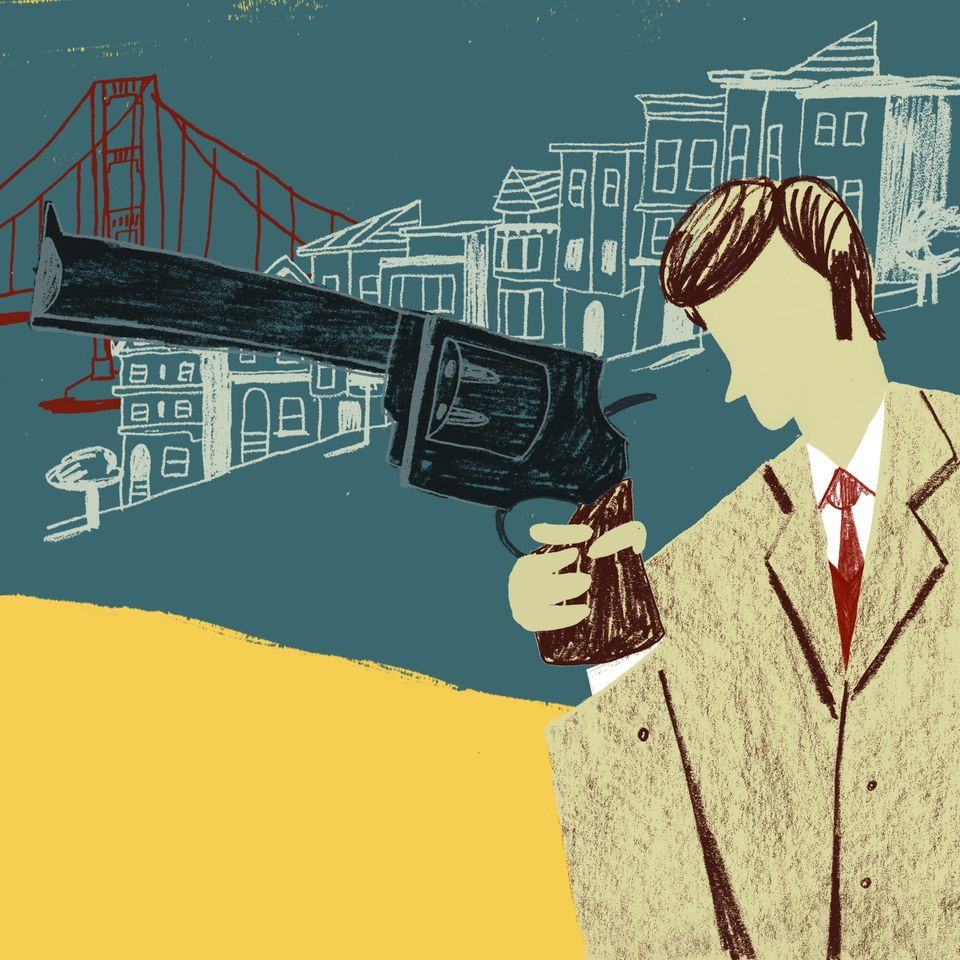 1 / 13
The .44 Magnum in “Dirty Harry”
Cinema’s most famous handgun (and its least subtle phallic symbol) is one of best examples of a movie object that is an extension of a movie character. The gun teaches us more about Clint Eastwood’s ‘Dirty’ Harry Callahan than any line in the five films in which he appears. Although he is a police officer in the 1970s, and not a sheriff in the 1880s, Callahan is in essence one of those classic movie gunslingers who talk with their pistols instead of their mouths. Though usually laconic, he becomes positively verbose when talking about his favorite weapon. As Callahan says, this isn’t just a gun. “This is a .44 Magnum, the most powerful handgun in the world, and would blow your head clean off…”
David McMillan