Governments from 20 of the wealthiest nations in the world vowed in 2009 to tighten regulations that allowed for rampant tax evasion in nations and territories where financial secrets of clients were witheld from authorities. But two years later, people looking to evade their taxes using offshore accounts still have plenty of countries to choose from, according to a new report from the Tax Justice Network.

The report, called the Financial Secrecy Index, assesses 73 jurisdictions that, allow for billions of foreign dollars to be kept in offshore accounts and untaxed. About $250 billion in tax revenue is lost by governments worldwide due to offshore accounts each year, according the Tax Justice Network.

Called the "grandfather of the world’s tax havens," Switzerland tops the list of the world's best tax havens both for its level of secrecy and the scale with which bank accounts are managed in the country. Though other jurisdictions like Bermuda and the Bahamas have laws that allow for more secrecy than Switzerland's, they rank lower on the list because they operate on a smaller scale. Larger nations like Germany and Japan, while less secretive appear in the top 10 due to their size.

Switzerland recently made deals with the Organization of Economic Cooperation and Development that aimed to tighten regulations on tax evasion, but the Tax Justice Network report found these agreements have been "operationally ineffective" due to Switzerland's "widespread involvement in the administration and use of trusts, foundations and offshore companies."

The U.S. is the fifth best tax haven according to the report and government officials may be making some headway in breaking down Switzerland's secrecy laws. In September, the U.S. government obtained the account information of American clients at 10 major Swiss banks.

Swiss bank officials were not amused by the investigation. Once the probe was announced, one chairman in particular said he regretted taking on American clients.

Here are the top 10 tax havens, according to the Tax Justice Network: 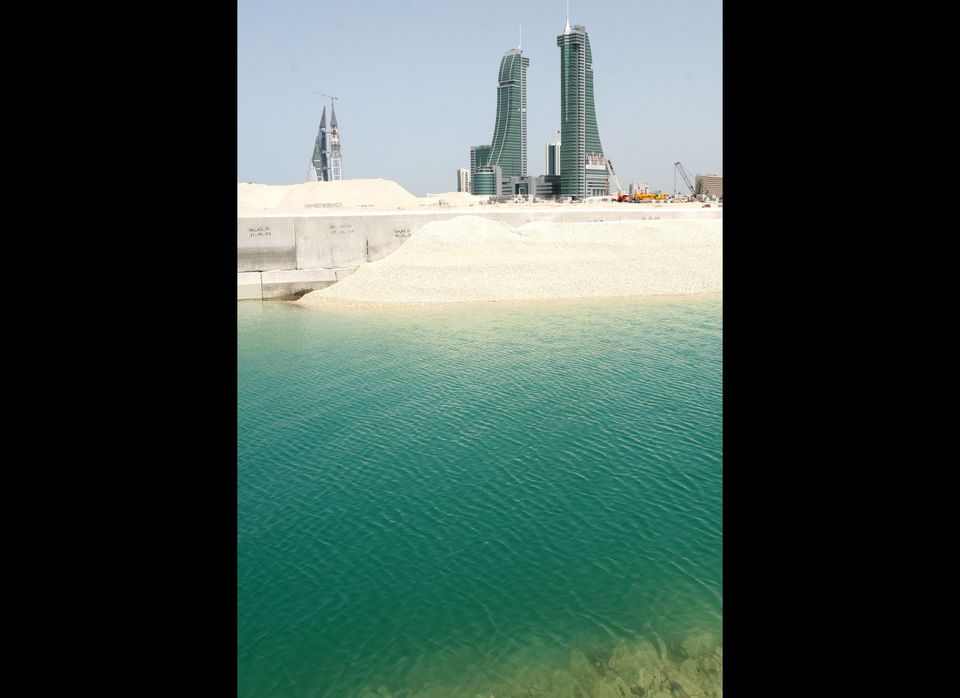