With the New Year just a few weeks away, it's time for our annual look at some of the trends that will shape where, when and how we travel in 2016 and beyond. And, of course, we have our picks for destinations we think will see spikes in popularity for American travelers. 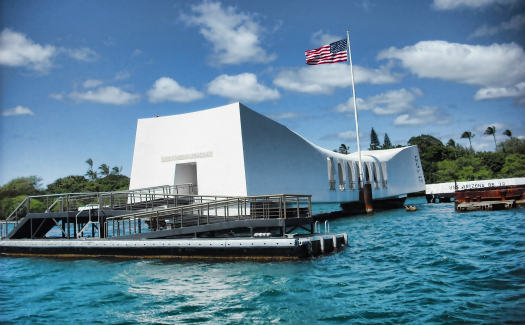 Always a vacation favorite, Hawaii is far from an emerging travel hot spot. Nonetheless, 2016 is a milestone year as Dec. 7 will mark the 75th anniversary of the attack on Pearl Harbor. Plans are well underway to honor this important event, with documentaries in the making, restoration efforts planned for historic structures at the site and a mass marching band performance drawing from schools across the U.S. and Japan on tap. The sun seekers and golfers who regularly head to this Pacific paradise will be joined by a building flow of travelers interested in history, with the biggest wave arriving, of course, in early December.

A dream destination for many, New Zealand may be getting a bit more attainable in 2016. American Airlines has announced non-stop service from Los Angeles to Auckland starting in June. Air New Zealand, which already serves that route, responded with an immediate fare cut and United has also announced plans to provide service from San Francisco starting in July, adding more competition and downward pricing pressure. Add in the buying power of the U.S. dollar in New Zealand, and it's easy to see why we expect to see a surge in Americans making the long-haul journey this year. 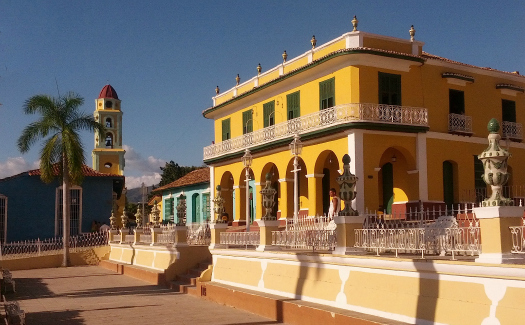 Tourist travel to Cuba is still officially banned, but the reestablishment of diplomatic relations in early 2015 has cracked open the door for visitors. And signs point to more and more of an infrastructure for Americans to gain access to Cuba. Discussions are underway for allowing regularly scheduled flights from the U.S., and Mastercard has partnered with a Florida bank to make debit and ATM card transactions work in Cuba. There has already been a notable upswing in Americans traveling to Cuba and, as travel to and within the country gets easier, interest will grow even faster. 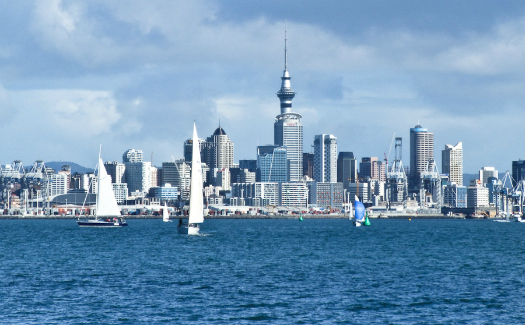 Rio de Janeiro is getting ready for its close-up. The world will tune in for the 2016 Olympics in August, and Brazil is getting ready to play host. While a trip to the Olympic Games is a dream for many, we expect to see a steady stream of visitors before and, especially, after the competition. This budget-savvy approach is a more affordable way to catch the excitement or just see Brazil in its finest hour. And the Paralympic Games, slated for September, offer their own style of inspiration. Brazil has already waived the usual visa requirements for Americans in this Olympic year, and the buying power of the U.S. dollar is extremely high. Two more reasons this is (or should be) a banner year for travel to Brazil. 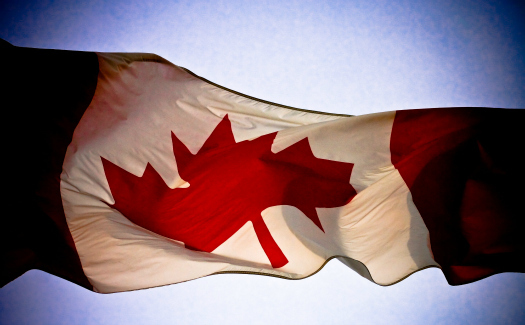 Our neighbors to the north make a return to the list this year for the simple reason that it's accessible and affordable. 2015 was a high-profile year for Canada with the FIFA Women's World Cup and Pan American Games, and there is no shortage of skiing, shopping, dining and year-round outdoor adventure. The continued extremely favorable currency conditions will keep a steady stream of Americans headed north for vacation in 2016.