According to a Nielsen study released on Wednesday, Google was the most-visited U.S. web brand of 2011.

Between January and October of 2011, an average of 153.4 million people visited Google sites per month. This makes sense when you consider that over 60 percent of web searches in the U.S. are done through Google.

Other power brands that topped the list include Yahoo! (3), Bing (4), AOL Media Network (7) and the Ask Search Network, which came in at number 10.

The second place spot went to Facebook, which garnered visits from 137.6 million people per month on average. This was not Facebook's only 2011 accolade. The social networking site was the most-searched term this year and accounted for 4.4 percent of searches in 2011, according to a study by Experian Hitwise.

As Nielsen's Matthew Hurst told The Huffington Post in an email, the brand labels were "meant to reflect how consumers experience the web." This is why the term "Google" includes Google branded sites like Gmail and Google Maps, but does not include YouTube, which is owned by Google but does not carry the Google brand name.

The bundling of same-brand properties is the reason that Google scored the top spot on Nielsen's rankings, while in Hitwise's year-end study, which looked at standalone sites, Facebook came out on top. According to Hitwise, Facebook.com accounted for 10.29 percent of all U.S. visits, while Google.com accounted for 7.7 percent. However, when Hitwise bundled branded properties, as Nielsen did, the results were the same: Google at number one and Facebook at number two.

Check out how many people were visiting your favorite sites every month in our slideshow below.

The year is swiftly drawing to a close, so if you need something to talk about at your New Year's party check out some of our other slideshows like the year's fastest-rising Google search terms, as well as the fastest-rising gadgets on Google, the top searches on Yahoo and the most-searched gadgets on Bing. 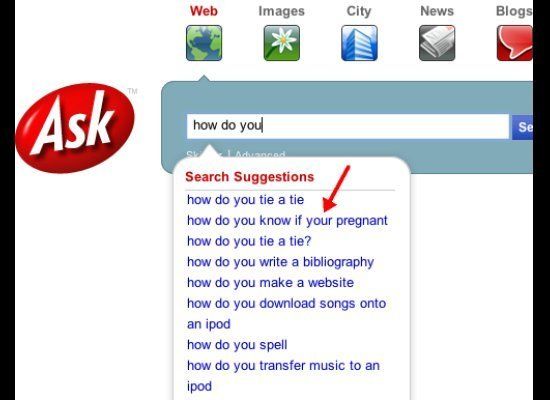