The topless magazine cover has been done before. A lot of people have boobs, and almost everyone has hands, but pulling off a hand bra takes some real panache.

For the first (and only) time ever, we bring you: The Hand Bra Awards

Most Iconic Hand Bra: Jessica Alba For GQ
This master class prompts the question "Who needs a bra, when you have hands?" 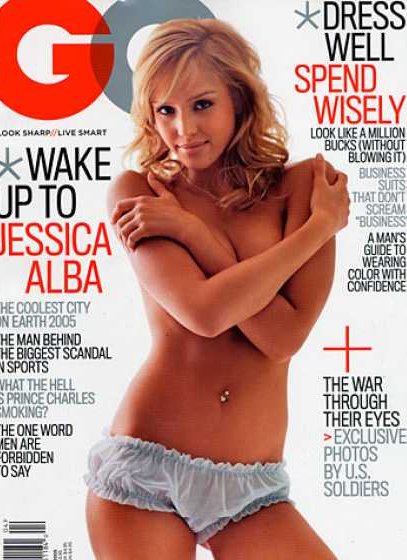 Best Hands-Free Hand Bra: Janet Jackson for Rolling Stone
Who needs a bra, when you have someone else's hands? 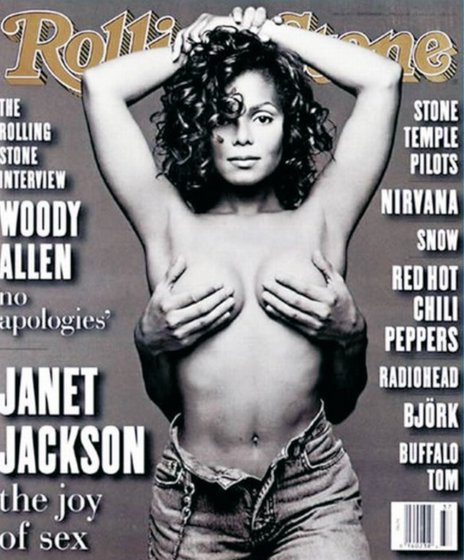 Best Use Of A Hand Bra, Despite Potential For Hair Bra:Mariah Carey for Ok!
Nick Canon is very supportive. 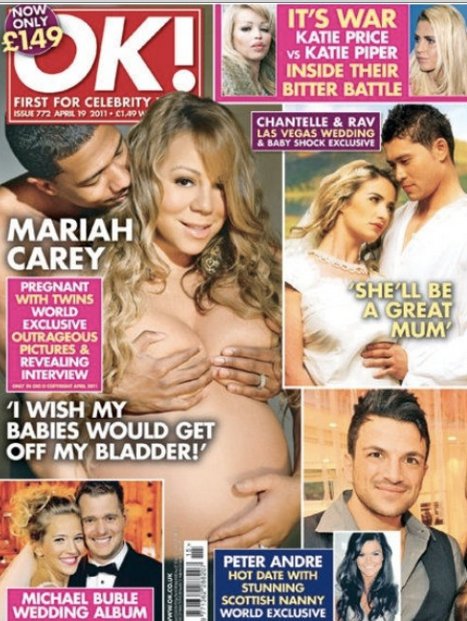 Most Bra-Like Use Of A Hand Bra: Katy Perry
Katy's hands provide support and coverage / are almost as effective as a real bra. 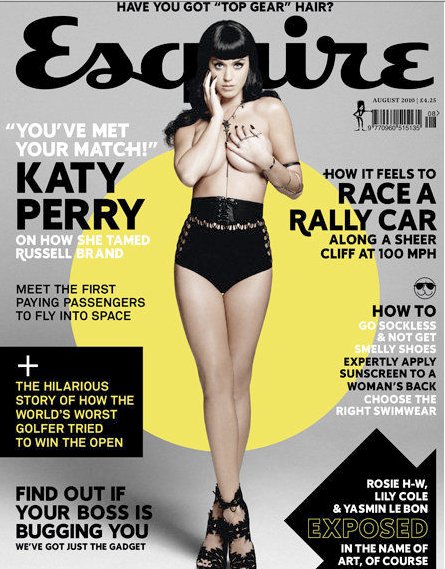 Most Valiant Effort To Save Paper, With Use Of A Hand Bra:Bar Refaeli for Esquire
Runner Up: The Dixie Chicks for Entertainment Weekly 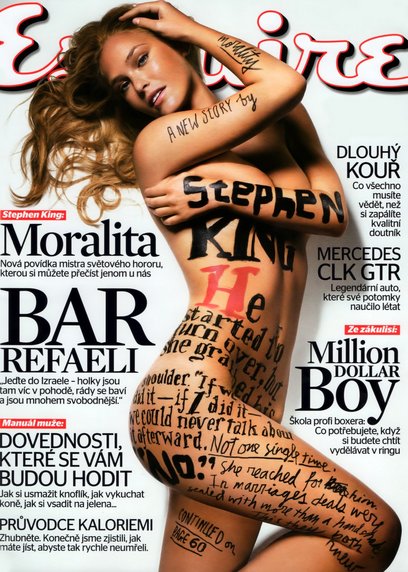 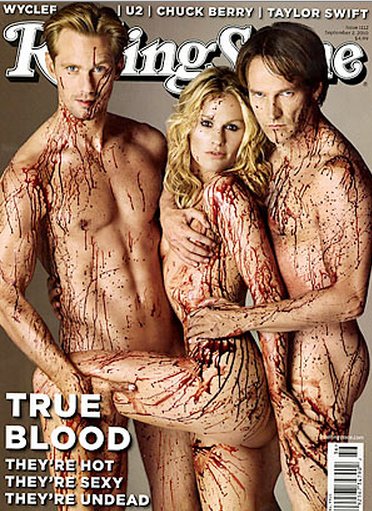 Most Biblical Hand Bra: Rachel Weisz Cobra for Esquire
This technique is called the "Original Sin." 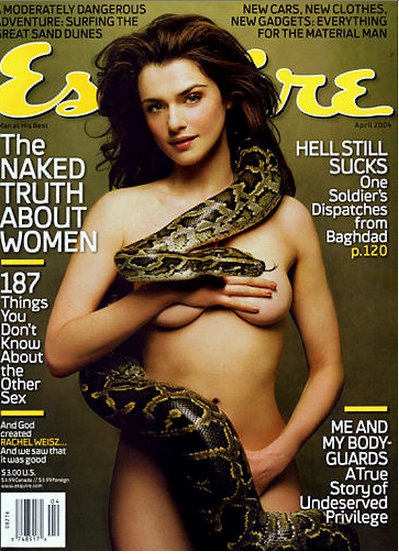 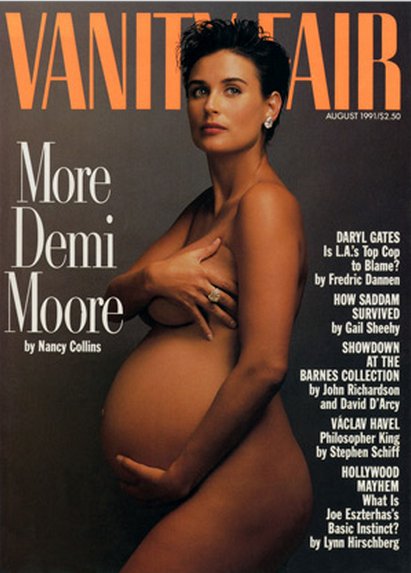 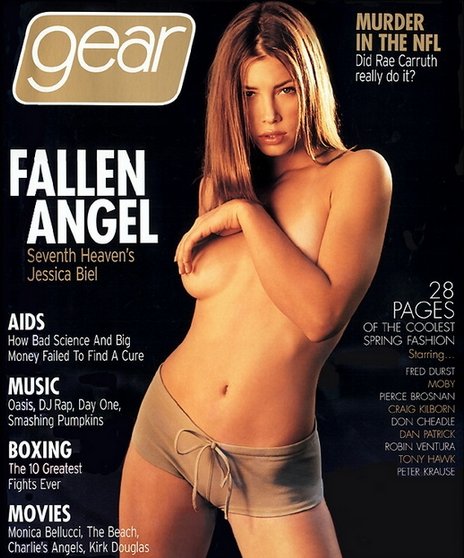 Most Patriotic Hand Bra: Jennifer Aniston for GQ
American flag bikini tops be damned, Jen knows how to sport the colors of this fine country while literally naked. 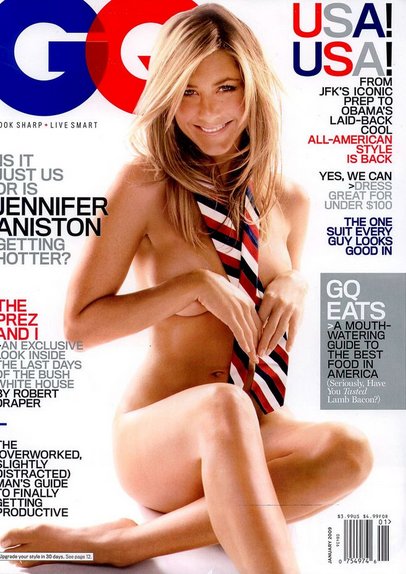 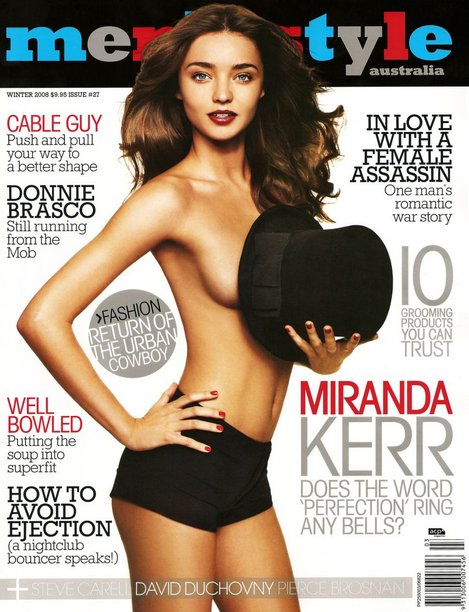