It's not too much of a shocker to find out that the tuxedo jacket was popularized in Tuxedo Park, New York, or that Cologne was manufactured in the German city. But how many people know that "hack" comes from Hackney in London, jeans from Genoa, or coach from the Hungarian city of Kocs?

My new book, "Toponymity: An Atlas of Words," is a guide to vocabulary derived from the names of places and peoples. Like my last book, "Anonyponymous," it focuses on the little-known origins of common words and phrases. The research was full of strange surprises, like discovering that "bugger" was connected to "Bulgarian" or "cretin" to "Christian."

This slideshow collects 13 of the weirdest entries in the book. While you won't find all of the toponyms on Google Maps, these people and places have left their mark on our language forever ... 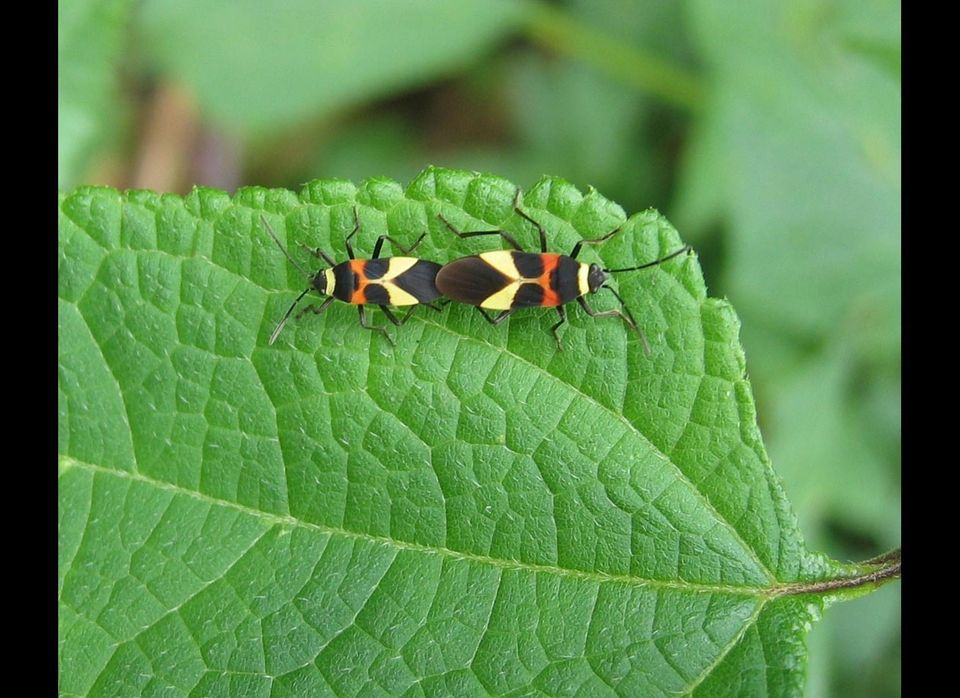 1 / 12
Bugger
<strong>Bug•ger <em>n. A sodomite; in Brit. Eng., this can mean anyone.</em></strong> The scare that shook the Catholic Church to its foundations in the later Middle Ages came not from the forces of Allah being fought (and lost to) in the Crusades, but from a religious movement that sprouted up on the home front. Everywhere at once across Western Europe, heretics appeared; at first believed to be isolated cases, these men and women were in fact members of a network of fully formed underground churches. They were called bulgarus, the medieval Latin word for both “Bulgarian” and “heretic,” an association owing to the Bogomil movement that had swept Bulgaria in the tenth century and that was undergoing a revival. In the South of France, they were known as bougres (French for bulgari ) or Albigensians, after the town of Albi, a hotbed of the heresy. The French bougre entered English as “bugger,” but how the term came to mean one who participates in anal sex is mysterious. It seems particularly odd considering that the Albigensians were ascetics, practicing veganism and not practicing sex. But many Catholics believed that Albigensians took part in the kind of sexual practices that don’t result in offspring, which is maybe how bugger came to mean not only “heretic” but “sodomite.” Or their enemies might just have been following that time-honored practice of bigots everywhere: When you want to discredit someone and don’t have anything legitimate to say, just call them a homo.