Nothing was going to stop Christmas at Tori Spelling and Dean McDermott's house, not even cheating allegations.

The married couple made the cover of this week's Us Weekly with the headline "Tori Betrayed" splashed across the magazine. A woman named Emily Goodhand, 28, claims she had sex with McDermott on Dec. 6 at the Fairmont Royal York Hotel in Toronto while he was promoting his show, "Chopped Canada."

"He told me he and Tori had a sexless marriage," Goodhand told the magazine. "I believed him."

Goodhand claims she met McDermott through friends, and they became friendly over a long meal at Pravada Vodka House. Afterward, the two exchanged phone numbers and the reality star allegedly slipped his hotel key card with his room number into her purse.

Reps for the couple declined to comment on the allegations, but Spelling seems to have decided to just ignore the reports for now. On Christmas Day, the 40-year-old actress took to her blog and posted a photo of her four children, offering Christmas wishes to her fans.

"As another year comes to a close, I can’t help but feel so grateful for all of my blessings. My beautiful family, my amazing friends, and of course, all of you!" the former "Beverly Hills: 90210" star wrote. "We’re spending the day together -– cuddling, cooking, baking, unwrapping gifts, eating, watching movies and counting our blessings ..."

The note was signed by all the family's members, including McDermott.

It's been a rough year for the McDermott clan, as Spelling claimed the family was having serious financial issues (a claim McDermott later contested), and these cheating allegations aren't the first rumblings of a troubled marriage.

In March, Spelling wrote an open letter to Star magazine vehemently denying reports that the couple was headed toward divorce. 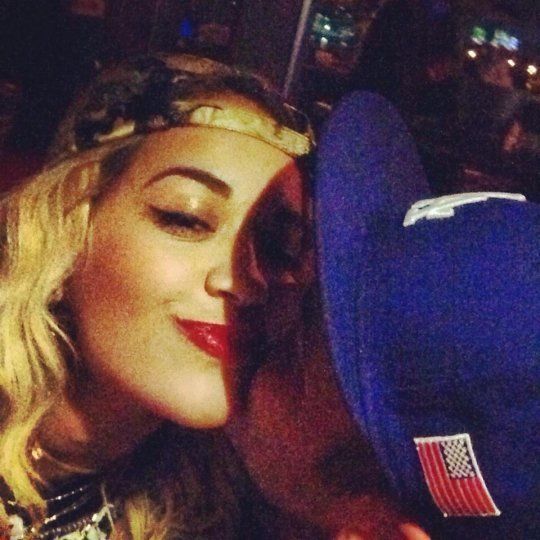