Toronto Mayor Rob Ford admitted having smoked crack on Tuesday, ending months of speculation that began in May with reports that he had been filmed using the drug in a mysterious video.

In the middle of a scrum of reporters gathered outside his office, Ford copped to the act in the most Canadian way possible, politely guiding members of the media through his long-awaited confession.

"You asked me a question back in May and you can repeat that question," Ford began.

After a few moments of silence, one reporter spoke up, "The question we asked you back in May?"

"You asked me a couple questions, and what were those questions?" the mayor responded.

"Do you smoke crack cocaine?" a reporter offered.

"Exactly," Ford said. "Yes, I have smoked crack cocaine. Do I? Am I an addict? No. Have I tried it? Probably in one of my drunken stupors, probably approximately about a year ago."

Ford gave a press conference later in the day, in which he apologized for his actions, but suggested he wouldn't resign. 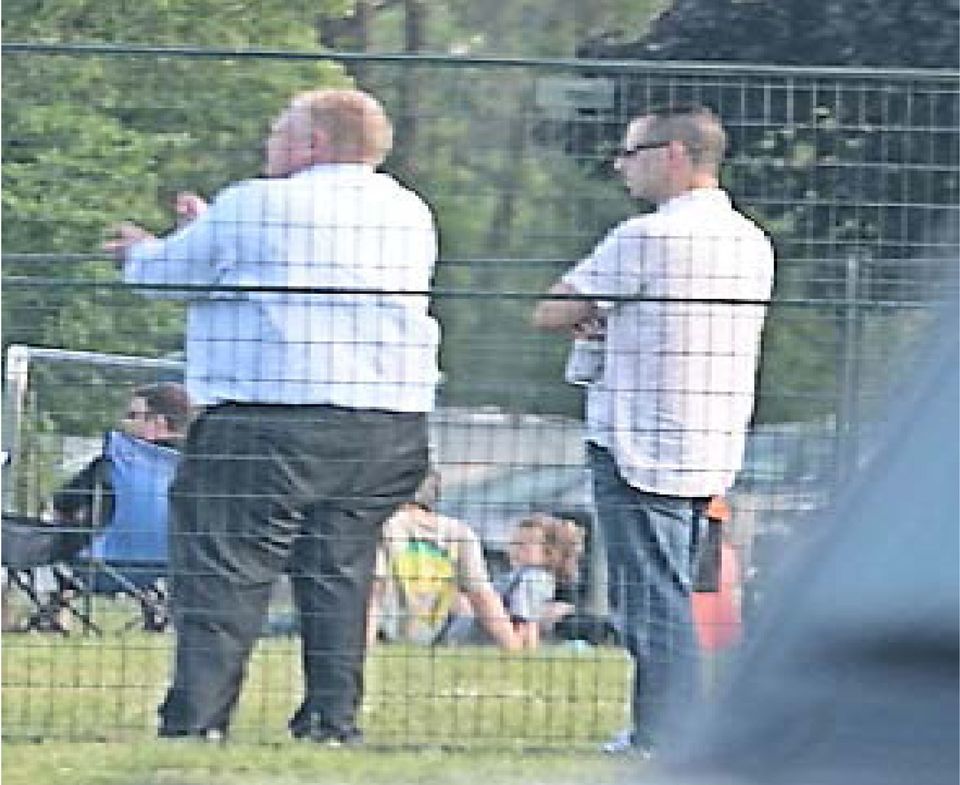 1 / 65
Lisi Meets Ford At Soccer Game
On June 26, 2013, police were using plane and ground surveillance to follow Alexander Lisi. They tracked him to a kids' soccer game, where he met Ford and then dropped off a white plastic bag in the mayor's Escalade.
Toronto Police