Why eat a tortilla when you can be IN ONE?!

In today's edition of "Why Didn't We Think Of This First?", we bring you The Tortilla Towel.

Touted as an "indoor or outdoor towel, created in the likeness of a flour tortilla," the five-foot round towel is pretty much the only thing you need for your beach, laying, and body-burrito needs.

The Tortilla Towel is printed with "two unique photo-realistic sides" so people will obviously think you're laying in/on a REAL tortilla. It sells for $35, which is really reasonable for a towel of this quality.

We spoke to the masterminds behind this towel -- Mary, Sarah, and I-ping -- and they told The Huffington Post that they were "inspired by the fantasy of being a human burrito." They also insist the towel "will make you feel like a tiny taco filling."

The ladies behind the towel are part of a creative collective called &Friends that "makes fun lady-powered content for the web and the world." The team plans to make more films in the future and are working on getting up a store that includes pins, patches, and novelty items akin to the tortilla towel.

The website is currently sold out of the towels, but they have a new batch available for pre-order coming out of the oven.

When you get yours, we highly recommend covering yourself in guac, refried beans, and chicken to really get the Tortilla Towel party going.

If you need us, we'll be out grabbing some Cholula.

PHOTO GALLERY
The Best Beaches In America, According To Dr. Beach

Roll Yourself Up Like A Burrito With This Tortilla Towel
The Best Beaches In America, According To Dr. Beach 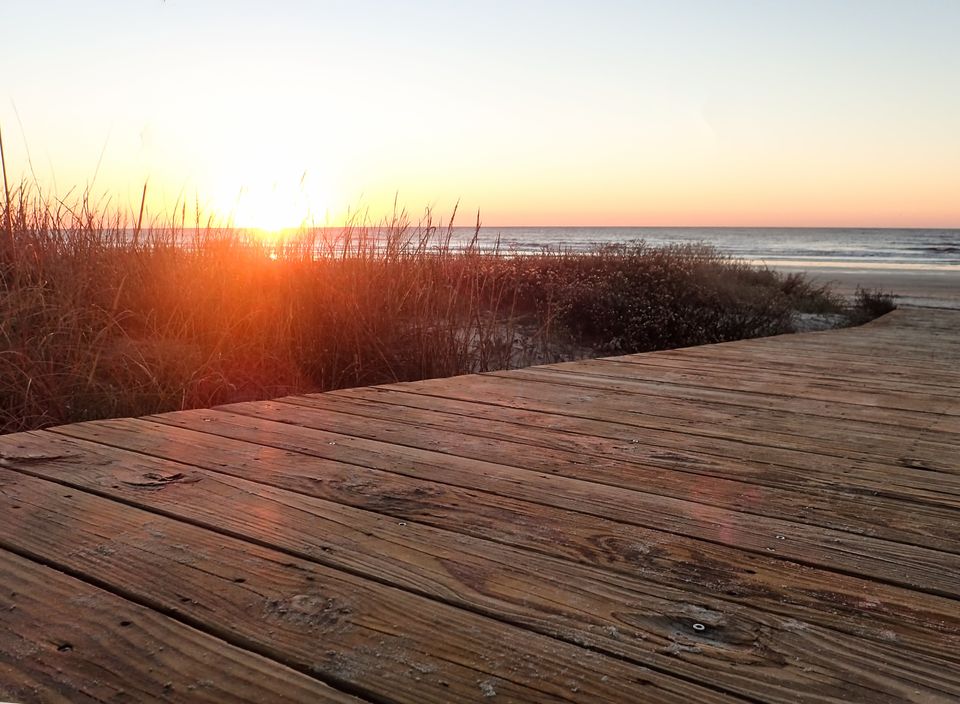 1 / 10
Beachwalker Park Kiawah Island, South Carolina
"This is a nature-lovers coast so visitors should pack their canoes and kayaks to paddle through the tidal inlets," says Dr. Beach. "It is also fun to walk or bicycle down to Captain Sam&rsquo;s Inlet to see thousands of birds. The water is not clear here, but it is clean and provides fantastic seafood for low-country cooking. There is concern about the proposal to build 50 houses and a steel revetment on the sand spit in terms of its impact on animal life and visitor access."
Robert Kirk via Getty Images