Deep sea archaeologists from the Florida-based Odyssey Marine Exploration have revealed a veritable treasure trove of important artifacts, loose pearls, gold bars and silver pieces recovered from the wreck of a 17th-century Spanish galleon resting 1,300 feet below the surface near the Florida Keys.

The impressive finds were revealed last week in a set of archaeological reports gathered in a book called Oceans Odyssey 3, parts of which are currently available on the Odyssey website. The papers document the estimated 17,000 artifacts originally recovered between 1990 and 1991 in the waters off the Dry Tortugas islands.

According to the Odyssey Marine Exploration website, researchers studying the artifacts have now concluded that the "Tortugas" wreck "is likely the remains of the 117-ton Buen Jesus Nuestra Senor de Rosario, one of the vessels sailing with the 1622 Tierra Firme treasure fleet bound for Spain loaded with the wealth of the New World."

If true, the bounty may also shed light on what brought down the once-mighty Spanish empire, according to The Telegraph. The Tierra Firme fleet, which lost several of its ships in a hurricane, was carrying riches meant to help strengthen the Bank of Madrid, which was floundering in the early 1600s.

The shipwreck "is the most important Spanish galleon to be found because of what its loss meant," British archeologist Sean Kingsley, told The Times of London. "Its loss broke the Bank of Madrid at a time when there was 300 percent inflation in Spain, and it was in serious debt for its endless wars," Kingsley said. "Spain never recovered."

LiveScience notes that the wreck was originally spotted in 1965 by shrimp fishermen, but its depth made recovery difficult until the development of remotely operated vehicles capable of diving that deep.

Many of the artifacts -- including personal items, treasure and weaponry -- are now on display at the Odyssey's online museum. They are also part of the traveling exhibit “SHIPWRECK!” that's currently on display at the Museum of Science in Boston. 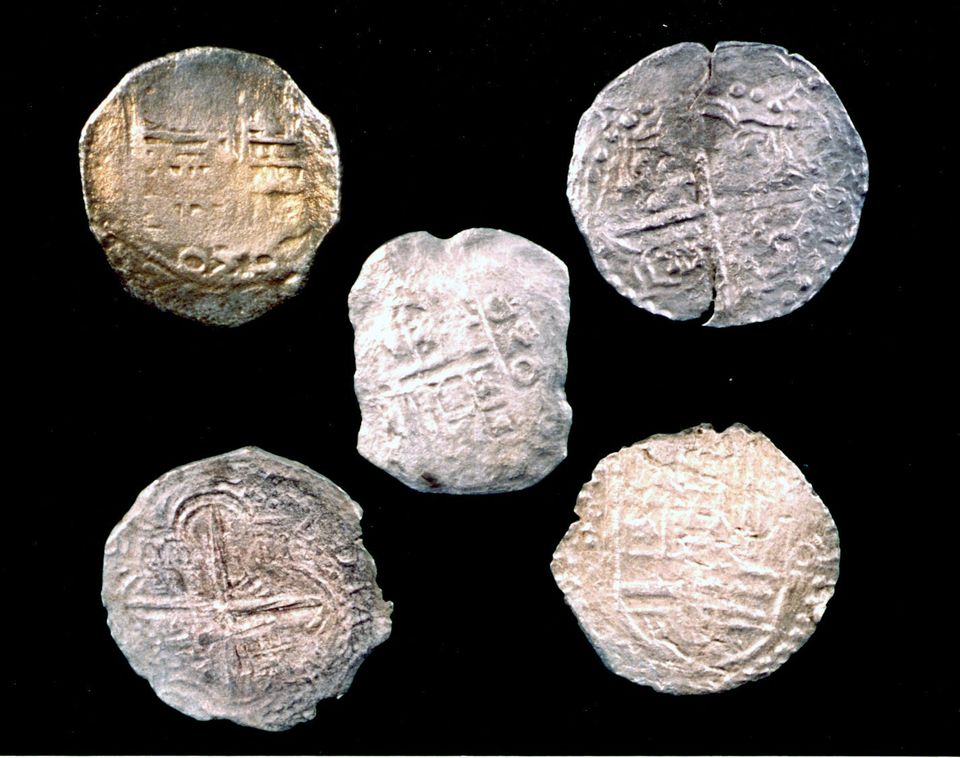