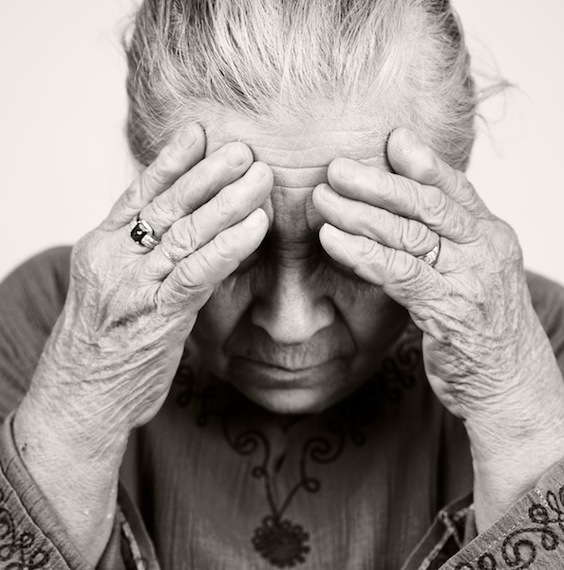 Poisoned by his lustful quest for vengeance, his obsession carries his crew to their demise. (Ahab, Moby Dick)

The king goes slowly insane because of his mistakes and his daughters' perfidy. (Lear, King Lear)

She was forced to make a choice between two unbearable, unthinkable options. (Sophie, Sophie's Choice)

Their marriage, finances and lives were bankrupt; and now he is suspected of her murder.
(Nick and Amy Dunne, Gone Girl)

She could not stop remembering the sound of the spring lambs being slaughtered.
(Clarice Starling, The Silence of the Lambs)

Take the character to hell (either physically or mentally), and if well-drawn, the reader will really care about this person. All of us can relate to the torture of being alive in an indifferent world.

When I think about building a character for a novel, my task is to create someone who inhabits a world where aspects of his personality and life-experiences are the spawning grounds for an emotionally charged and conflicted existence.

Stephen King's On Writing advises writers to imbue their characters with honest voices, to make them people with faults, passions, weaknesses and strengths. These characteristics make them human. We can relate to them, whether they be a king; concentration camp survivor; detective; duplicitous couple; or sea captain, because their fictional lives intersect with ours and make us connect with them. The link can be one of intense compassion or absolute revulsion, but nonetheless, it is a bond. It relates to the character's tortured and anguished existence.

All of us have felt victimized by the randomness of life. No one has escaped the seemingly unfair punishment brought upon us through pure happenstance. Recent events like the 2001 terrorist attacks or the devastation brought about by storms like Sandy remind us of the tenuous nature of existence.

Worthy fiction draws us into a world where the characters are emotionally driven and tortured. Their mistakes and triumphs must resonate as real. Human nature doesn't change. That's why the stories in the Iliad and the collection of works by Shakespeare are as relevant now as they were eons ago.

There's plenty of advice about developing characters. Guidance ranges from drawing a detailed profile of each one, describing physical appearance and personality traits, to making a timeline charting the character's history in the context of the novel.

All of this is solid and practical guidance.

But in my opinion, what matters most is this: the character must suffer turmoil and torture, presented in the context of a story that allows the reader to surrender control and enter the fictional but believable world you have created.

To varying degrees, and at different times throughout our lives, we are all tortured souls.
The life of a well-developed, memorable fictional character must be, too.

Mark Rubinstein is the author of Mad Dog House and Love Gone Mad.