"Total Recall" took in $26 million at the box office this weekend, Sony reported, which wasn't nearly enough to outdo "The Dark Knight Rises."

The Christopher Nolan filmed earned $36.4 million in its third weekend, according to The Hollywood Reporter.

Sony projected $25 to $30 million for "Total Recall" in its opening weekend, but many box office observers thought the movie would bring in more than that, THR noted.

"Since the new 'Recall' is totally witless, don't expect laughs. Originality and coherence are also notably MIA," Peter Travers of Rolling Stone wrote. "This 'Total Recall' will make you feel robbed as well. It's two hours you'll never get back and every minute is a bad memory."

Of course, the film wasn't alone in its soft opening weekend: "Diary of a Wimpy Kid: Dog Days" opened with $14.7 million at the box office, THR reports.

The London Olympics and the Aurora movie theater shooting are presumed to be two reasons why ticket sales are down this year. 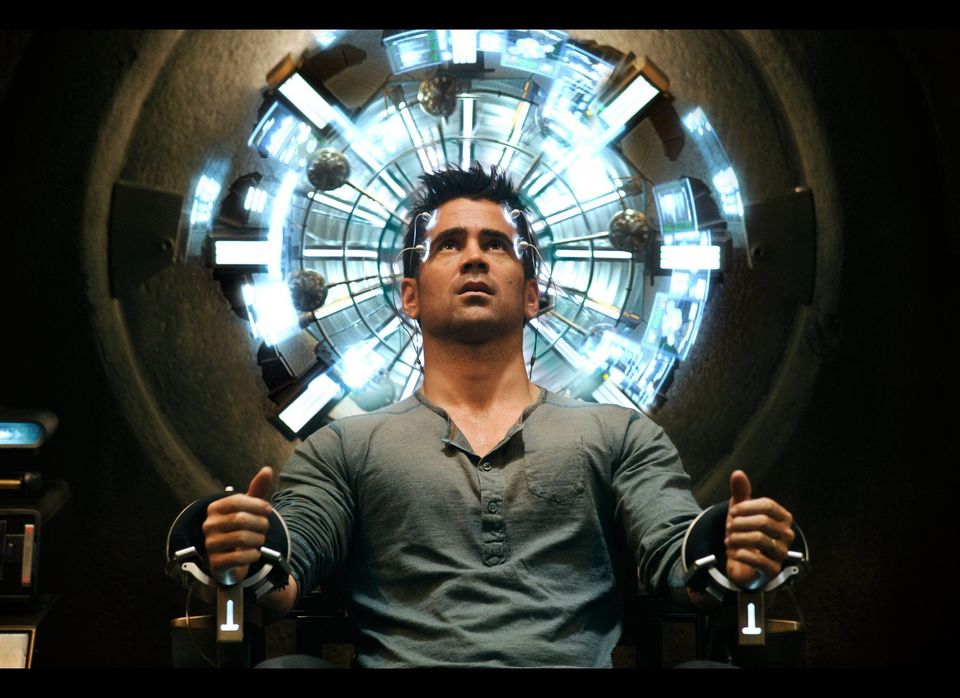