SAN FRANCISCO -- Kellogg Co. is asking a group working to defend Mayan culture to reconsider its logo, saying consumers can confuse it with Toucan Sam, the mascot of its Froot Loops cereal.

An attorney for the world's largest cereal maker has sent a letter to the nonprofit Maya Archaeology Initiative saying Kellogg opposes the group's bid to trademark its logo. The attorney suggests a settlement that would limit the group's use of the image.

The Maya Archaeology Initiative, based in San Ramon, says there is little similarity. It says its logo is based upon a realistic toucan native to Mesoamerica, while Toucan Sam is a cartoon character with the coloring of Froot Loops.

The organization says that it hopes can resolve the matter with Kellogg, which is based in Battle Creek, Mich.

The logo at the centre of the dispute is below 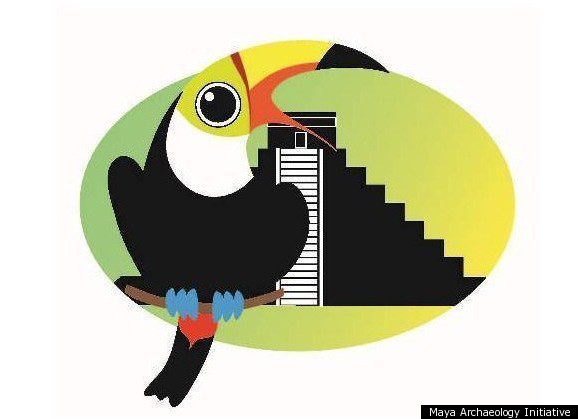