Ever had this humdinger in a job interview: “How many people would use a drug that prevents baldness?”

It’s a sample question from a company that’s regarded as one of the toughest job interviewers in the country, according to jobs site Glassdoor. Based on the question, you’re probably thinking Rogaine or Hair Club for Men, right? Nope, it’s the Boston Consulting Group.

The companies with the toughest job interviews span a variety of sectors, according to Glassdoor's examination of 80,000 interview ratings and reviews on its site. That doesn’t mean interviewees came away from the experience bitter. In fact, job seekers at each company generally regarded their interviews as positive.

Likewise, the tough interviews seem to translate into a positive working environment for employees who do get hired, with employees at 14 out of 25 companies saying they're “satisfied” or “very satisfied” at work.

In a down economy, acing a job interview has become increasingly important. With 3.5 unemployed people for each job opening in May, tough competition means credentials and qualifications found on a resume may not be enough, TIME reports. Instead, employers are concerned with how an employee will fit in.

Google, which gets more than one million job applications per year, has become especially renowned for challenging prospective employees, according to the Wall Street Journal. The company uses offbeat interview questions like "how would get out of blender if you were the size of a nickel?" and "how many people are using Facebook in San Francisco at 2:30 p.m. on a Friday?" in order to gauge whether prospective employees will fit into the company's culture. Some of the quirky questions became so renowned that Google banned them.

Check Out The 25 Toughest Job Interviews In America:

PHOTO GALLERY
Top 25 Most Difficult Companies To Interview
Download
Calling all HuffPost superfans!
Sign up for membership to become a founding member and help shape HuffPost's next chapter
Join HuffPost

The 25 Toughest Job Interviews In America: Report
Top 25 Most Difficult Companies To Interview 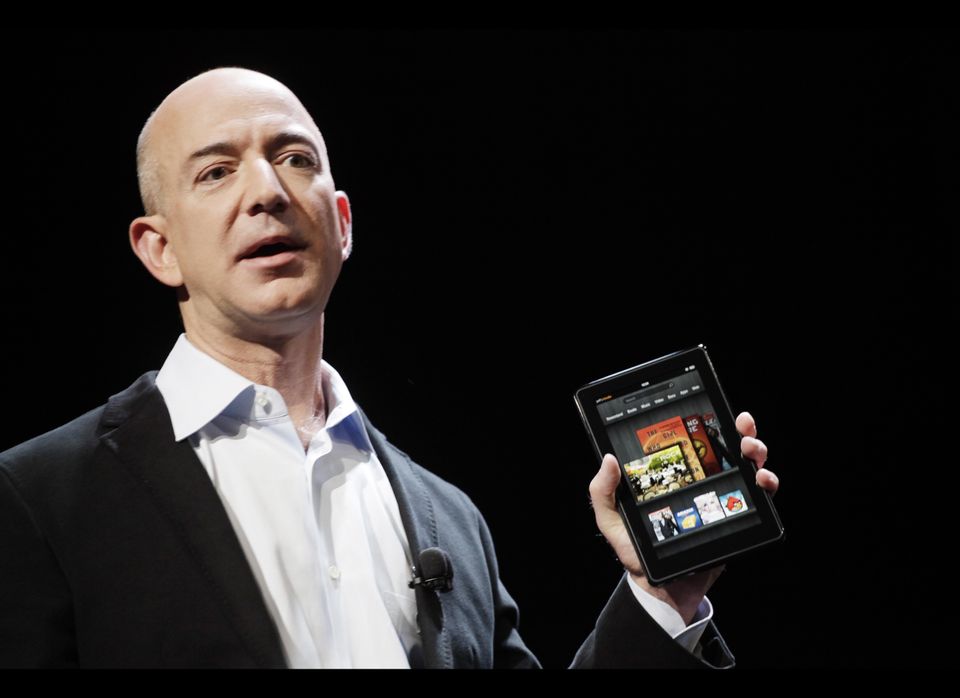