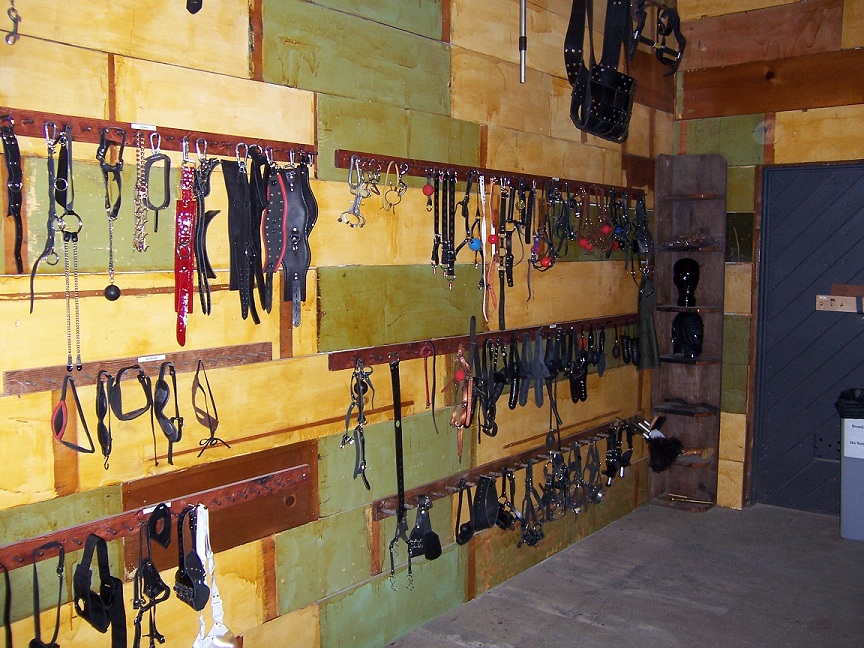 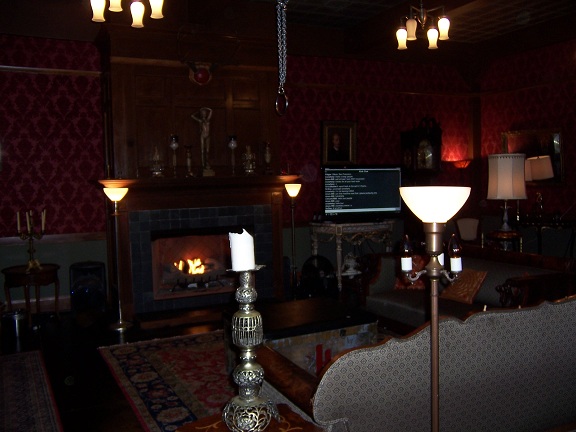 There are no children at the Armory. All the models are of age. In her article, Hawkings does not have an issue with the Armory; but the article implies there is an issue with a certain kind of sex. I have been to the filming of Public Disgrace, Ultimate Surrender and many Upper Floor parties. Models are not harmed. Kink has a long list of policies and procedures to ensure the safety of their models, such as: "Follow the model's limits. It is prohibited to try to convince the model to change these limits during a scene."

"If the scene is very intense, the model must be reminded that they can safe-word at any time. If the model safe-words, the scene must stop immediately. If the model is bound, ask if they need to be released. The scene may continue at a less intense pace only if the model explicitly agrees." You can read the rest of their policies and procedures here. 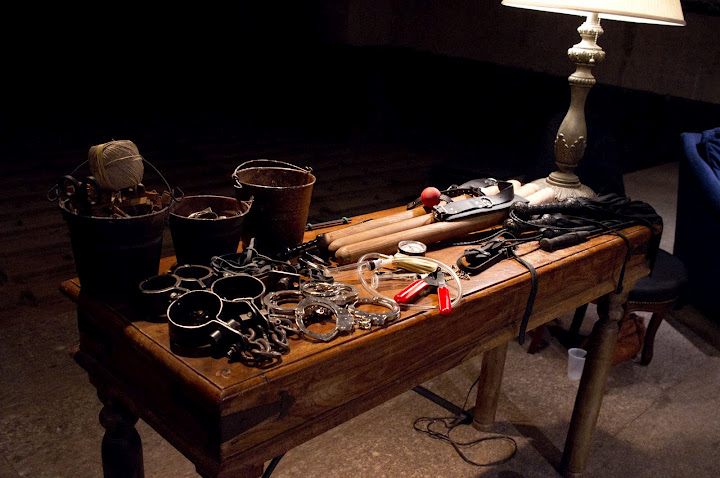 Vanessa L. Pinto (aka Fleur De Lis SF) is a sex positive writer in San Francisco. Her main goal is to educate people on what a sex-positive community is. See more on her blog.