I do a lot of speaking at colleges and universities around the country, and faculty tell me many behind-the-scenes stories. Properly disguised, these accounts make great material for my Nick Hoffman mystery series: tales of petty infighting, squabbling committees, ridiculous vendettas -- all the simmering snarkiness that Borges called "bald men arguing over a comb."

But I also hear stories from students that aren't as funny, stories about what it's like for them to be in a classroom with a professor who sees teaching as a blood sport. Some teachers aren't at all bothered by shaming students in front of the rest of the class, as if they're coaches whipping an under-performing player into shape. 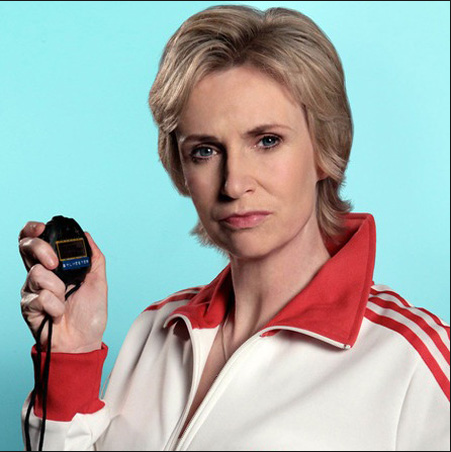 Creative writing is one of my passions, and I've heard of professors in these classes who stop students while they're reading aloud and say, "That stinks!" or worse. I've never done that. I do stop students to ask them to slow down or read more distinctly, or to say something positive if I'm impressed and can't wait till they're finished. And sometimes I just start laughing if the piece is well-done humor. As for dissing a student's work, seriously, how does that help anyone?

I've heard of some professors who can be so intimidating that they make students shake with fear when they challenge what the students have to say. I've also heard of professors in creative writing classes who don't let everyone read their work aloud, but instead keep picking their favorites, creating resentment and embarrassment. In my creative writing classes, everyone reads aloud or nobody does. The class should be a creative community, not a jungle, battlefield, or arena for public humiliation. 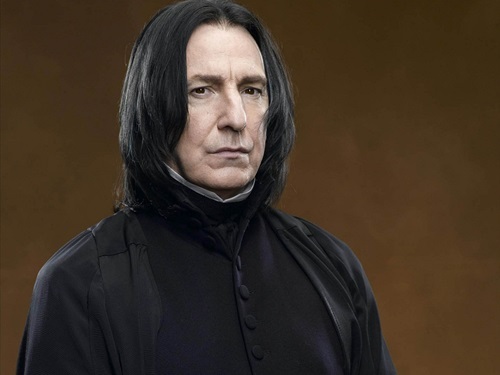 I see it that way because I had an amazing creative writing teacher during my freshman year at Fordham University; she became my mentor and role model. She ran her workshops with good humor and warmth. She spurred us all to write better by pinpointing what we did best and helping us improve whatever that was. She never insulted us, humiliated us, made fun of us, or played favorites. She encouraged us all with grace and good humor. I'd even say she enjoyed us; she definitely enjoyed being in the classroom and made us feel that way too. Nobody ever dreaded being there.

Teaching isn't combat or coaching, especially teaching creative writing. We're not in the classroom to humiliate and harden our students as if they're going into the cutthroat world of business, or getting ready for the next football game against a team with no losses. Our role should be to help them grow as writers by identifying what they do best and where they need to do more work. As reporter Charles Kuralt put it simply, "Good teachers know how to bring out the best in their students." Who needs shame for that?

Lev Raphael is the author of Writer's Block Is Bunk and 24 other books, which you can find on Amazon and Barnes & Noble. This blog post originally appeared on his website, levraphael.com.