Most people know by now that the plethora of antibacterial dish, body and laundry soaps that emerged in the 2000s do less to protect people from germs than to build new and better germs via antibiotic resistance. They also know that such bacterial overkill (soap and water work just as well) is at the basis of the "hygiene hypothesis" theory of childhood allergies that says a too clean environment with no exposure to microbes subverts the immune system.

But how many realize the antibiotic germ killers in such products are the same endocrine-disrupter pesticides producing frogs with no penises in polluted streams?

One pesticide, triclosan, found in Colgate's Total toothpaste, breaks down into chloroform with tap water and dioxin in the environment, impairs thyroid function and lives in human breast milk, urine and blood, according to studies. When Dr. Sarah Janssen, a staff scientist with the Natural Resources Defense Council, spoke in Chicago about the health risks of triclosan and other endocrine disruptors in consumer products, many went home and filled garbage bags with Ajax and Palmolive antibacterial dish detergents, Colgate's Total toothpaste and other products. Yes, people are brushing their teeth with pesticides.

Meat May Not Be Safe -- Even if You Cook It

There are "knowns and unknowns" when eating meat products, to quote a former defense secretary. Thorough cooking kills pathogens like E. coli, salmonella, listeria and campylobacter, but what about veterinary drugs, pesticides and heavy metals like copper and arsenic? Are they dug in with the A1 Steak Sauce?

The answer is yes, according to a 2010 Office of Inspector General report. Of 23 pesticides designated by the EPA and FDA as high risk, the Department of Agriculture's Food Safety and Inspection Service only tests for one -- and in just six months, four carcasses with "violative levels of veterinary drugs" were released onto the public dinner plate.

"Farmers are prohibited from selling milk for human consumption from cows that have been medicated with antibiotics (as well as other drugs) until the withdrawal period is over; so instead of just disposing of this tainted milk, producers feed it to their calves," says the report, sounding more like an animal rights group than the U.S. government. "When the calves are slaughtered, the drug residue from the feed or milk remains in their meat, which is then sold to consumers." Bon Appetit.

Mercury in Tuna and Sushi

Is your tuna filled with mercury? Over five years ago the Chicago Tribune said unequivocally yes. "The tuna industry has failed to adequately warn consumers about the risks of eating canned tuna, while federal regulators have been reluctant to include the fish in their mercury advisories -- at times amid heavy lobbying by industry," said the paper. Three years later, The New York Times found similar contamination in area sushi.

But rather than better warnings, regulation or a safer product, all consumers have gotten is more studies. Last year Time magazine reported 100 samples of both lean red tuna and fatty tuna from 54 restaurants and 15 supermarkets in Colorado, New Jersey and New York, exceed recommended amounts of mercury. And this year Consumer Reports says every tuna sample tested at an outside lab "contained measurable levels of mercury, ranging from 0.018 to 0.774 parts per million. The Food and Drug Administration can take legal action to pull products containing 1 ppm or more from the market. (It never has, according to an FDA spokesman.)"

In fact mercury-filled tuna is so rampant, it is what inspired Fischer Stevens to make the Oscar winning-documentary "The Cove," about the Japanese dolphin fishing industry. He personally came down with mercury positioning after eating tuna three or four times a week, he told NBCLA, and began to look at the entire industry.

Sunscreens May Do More Harm Than Good 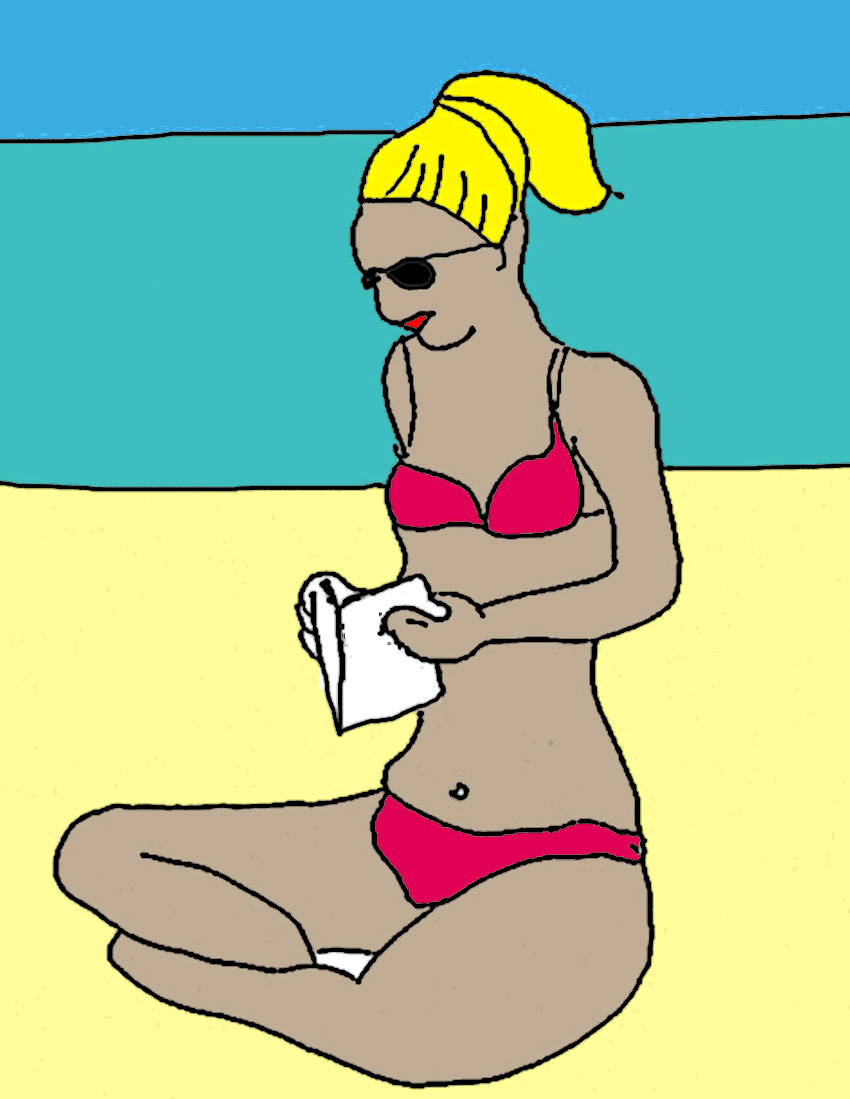 Most people have enough fear of skin cancer and photo-aging to give tanning salons a wide berth -- pun intended. But how safe are sunscreens themselves? Weeks after The New York Times exposed the caprice in assignment of sun protection factors (SPF) last year, Sen. Charles Schumer (D- New York) called on the FDA to investigate reports that an ingredient in most sunscreens -- retinyl palmitate -- actually causes cancer.

In one FDA animal study, dismissed by a dermatologist consultant to sunscreen companies as "very premature to even cast doubt about the safety of this chemical," retinyl palmitate accelerated tumors and lesions in the sun by 21 percent! (Similar studies on humans would be "unethical" say scientists)

And there are more suspect ingredients. Many sunscreens contain oxybenzone which is another endocrine-disrupter. But only recently was it discovered that it penetrates the skin and enters the bloodstream -- as does the sunscreen ingredient titanium dioxide. In fact, one of the few good things that can still be said of sunscreens is they have been exonerated for causing a national Vitamin D deficiency. In a 2010 report, the Institute of Medicine says "the number of people with Vitamin D deficiency in North America may be overestimated because many laboratories appear to be using cut-points that are much higher than the committee suggests is appropriate."