BELLINGHAM, Mass. (AP) -- Shoppers at an eastern Massachusetts toy store are getting an early Christmas present: All their layaway bills totaling $20,000 have been paid off by an anonymous woman dubbed "layaway angel."

Employees at the Toys R Us in Bellingham, about 40 miles southwest of Boston, told The Milford Daily News that the woman paid off all 150 of the store's layaway accounts Wednesday.

Workers say the bubbly, older woman gave the store manager a hug and said: "If you have it, give it." She also told an employee that paying all the bills would help her sleep better at night.

Toys R Us spokesman Bjorn Trowery says the woman is one of many "layaway angels" to pay off customers' bills at stores across the country in recent holiday seasons.

The company released a statement saying "this incredible act of kindness is a true illustration of holiday giving at its best."

Diane Brewer of Mendon told WFXT-TV that she was elated the woman paid off her layaway bill at the Bellingham store. The good deed means that she may not have to work extra shifts to pay for her son's Christmas presents.

"I have no words. I can't believe someone would do that. It's so nice," she said.

Emily Burlingame told NECN that she found out about the random acts of kindness when she went to pay her layaway balance this week.

Some shoppers said they were going to make donations to charity with the money they saved.

© 2014 The Associated Press. All rights reserved. This material may not be published, broadcast, rewritten or redistributed. Learn more about our Privacy Policy and Terms of Use. 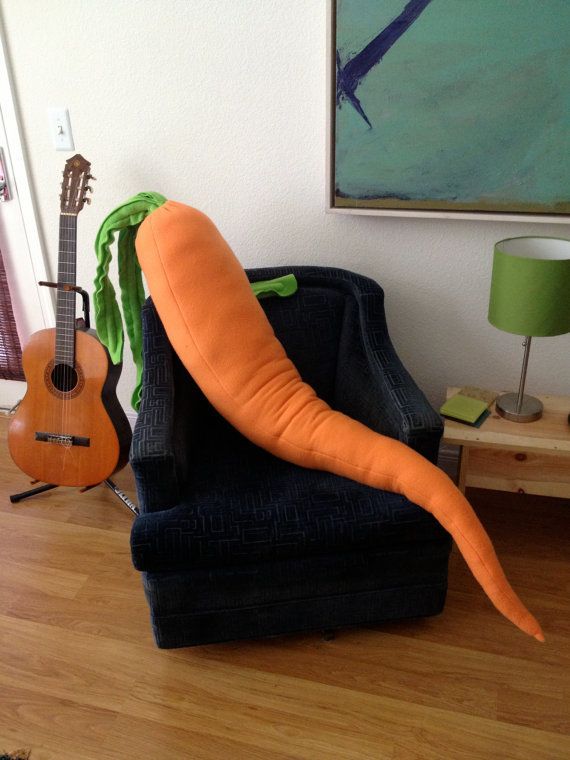