Tracee Ellis Ross' resemblance to her mother Diana Ross goes beyond just looks -- she's got the dance moves, too.

On Saturday, the “black-ish” star released a clip recreating the legendary singer’s 1981 “Work That Body” video to inspire women to celebrate their bodies. As the 42-year-old recalled on her website, she became “obsessed” with her mom’s international hit at a young age and felt empowered to pay homage. She wrote:

I was watching and thinking: why does watching this woman dancing around in barely any clothes with her tush to the camera make me feel joyful and empowered when the same kind of image in most music videos today doesn’t give me that feeling? I know this is my mom… so obviously I’m projecting a connection and I know it was a different time, it was the 80’s. But still, it didn’t feel like she was dancing as a presentation of herself or like she was offering up her bits, which I feel like most videos are these days. Often in today’s images (moving and still), we are being objectified or we objectifying ourselves. I think it is meant to be an empowered act, a reclaiming of our bodies. But that is not always what it feels like to me. I am not intending to judge, just exploring with curiosity.

And then it hit me: My mom felt whole and connected …and in her body in this video. I have spoken before about encouraging women to shift our gaze from how we are seen to how we are seeing and, more important, feeling. And I saw a woman feeling joyful in herself as a whole being; she didn’t seem to be presenting her ass or saying look at all the ways I can make myself look appealing to YOU. She seems to be saying, “this is ME feeling good and I am strong and sexy and joyful in ME”!

Check out Tracee Ellis Ross' “#WORKTHATBODY2015” in the clip above, and Diana Ross’ original version below.

PHOTO GALLERY
Diana Ross: Through The Years
Download
Calling all HuffPost superfans!
Sign up for membership to become a founding member and help shape HuffPost's next chapter
Join HuffPost 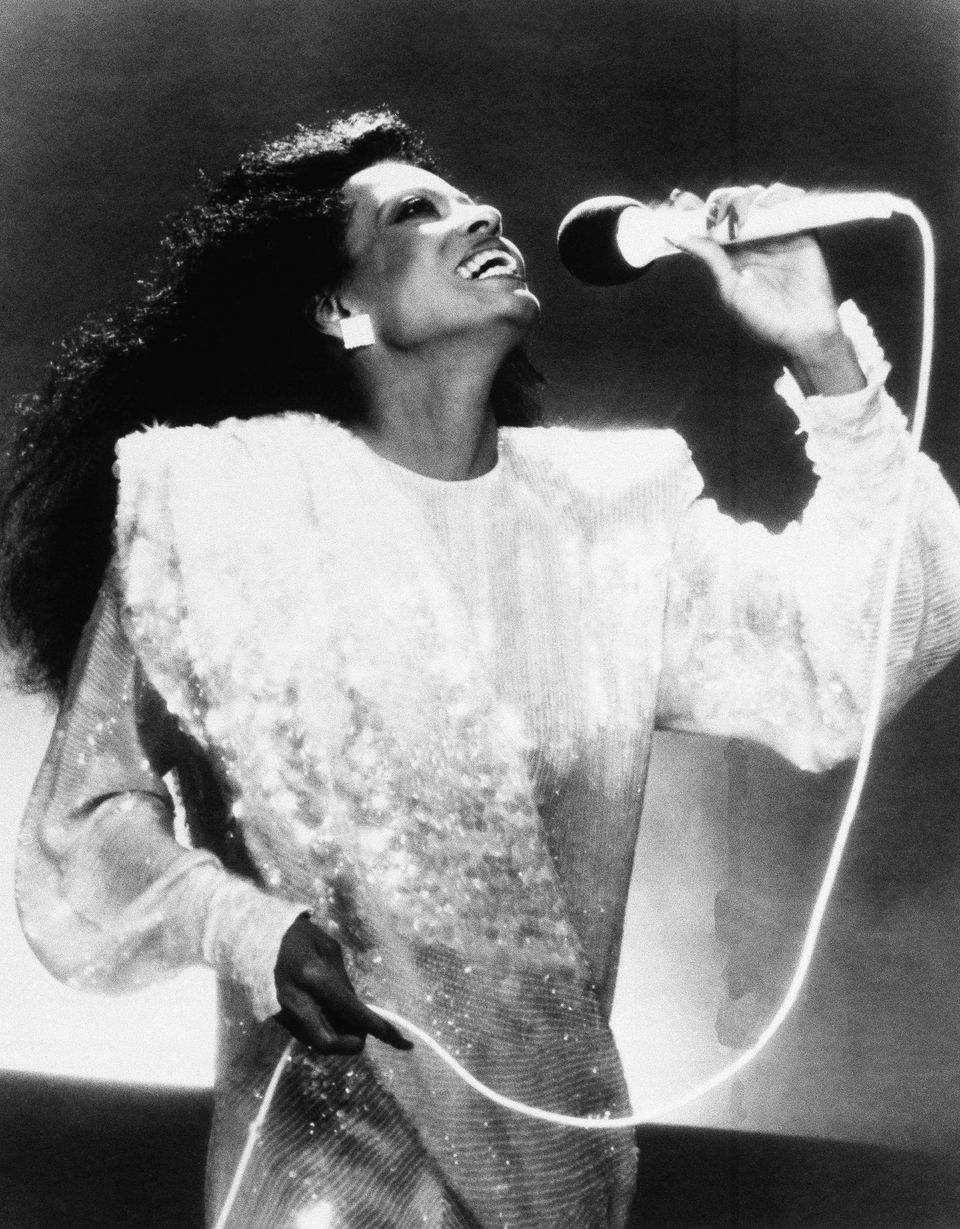