"Star Trek" may have predicted the iPad and the iPhone, but who would have thought scientists could actually build a working tractor beam?

New York University physicists David Ruffner and David Grier have proposed how a working tractor beam might be assembled, according to a written statement. (For those who aren't fans of the science fiction franchise, a tractor beam is a device that uses energy to pull an object toward itself.)

Ruffner and Grier built on previous work with Bessel beams, a type of laser that directs light in concentric circles rather than as a single point, and are capable of reconstructing themselves on the other side of an object.

To create the tractor beam, the physicists overlapped two Bessel beams using a lens. When directed onto an object (in this case, 1.5-micrometer silica sphere suspended in water), the combined beam acted as a kind of conveyor belt that moved the tiny particle back toward the beam's source.

One way to describe this is that the combined beam is sort of like a wave (of intensity) on top of a wave (of light). The light wave travels downstream, just as light does. The intensity wave on top travels back toward the source and carries illuminated objects with it. A trapped particle is much like a surfer riding the intensity wave back up the light wave.

"But the research does suggest that such a device might be feasible, according to the statement.

How might such a device be used? Well, aside from being a must-have feature on some future smartphone (or tricorder, perhaps), the tractor beam could possibly be used for sample-gathering space rovers. In fact, last year NASA funded a $100,000 study of tractor beams with that goal in mind.

In the meantime, Beta Beat's Jessica Roy echos our general sentiment about the possibilities: "Eeeeeee!"

Ruffner's and Grier's research was recently published in "Physical Review Letters." Read more about the research on David Grier's page. 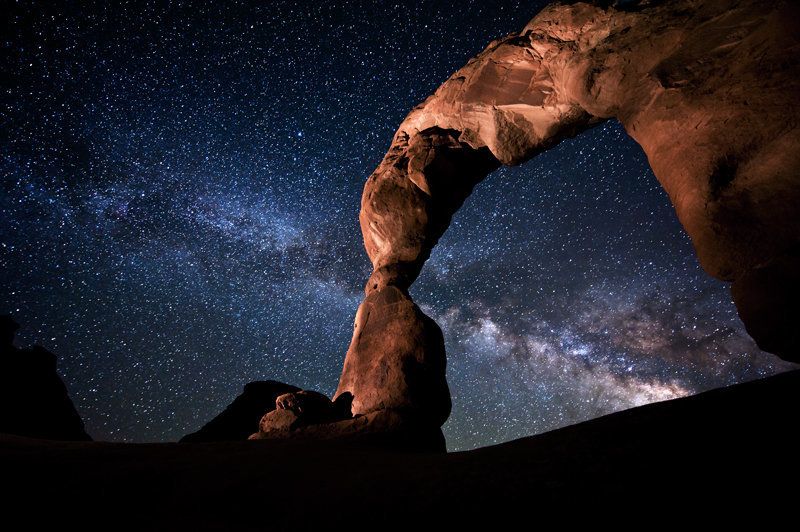