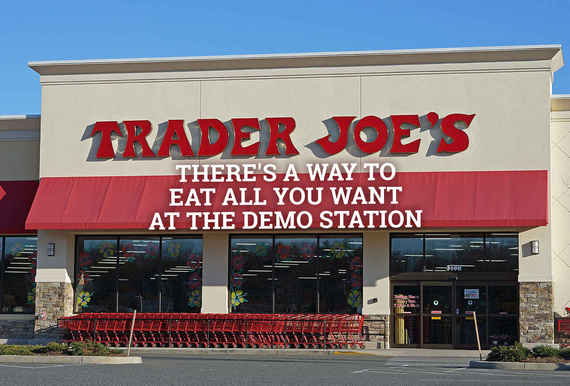 "We're not supposed to talk to media, sorry," the friendly-as-ever Trader Joe's employee said to me, smiling. I wasn't surprised.

Trader Joe's is an amazing company -- a company that even sent me a $5 gift card just for writing it a letter. I get good vibes from its employees, and I love its food. But TJ's corporate has a reputation for being secretive. And where there are secrets, there's usually a story. After that first strikeout outside my local store, I found two employees who were willing to dish anonymously about working in one of America's best (and most tight-lipped) grocery stores. We talked about everything from Two Buck Chuck to its sampling policy to the employee discount you've always been curious about. Spoiler alert: you won't want to quit your job just to save money on groceries. 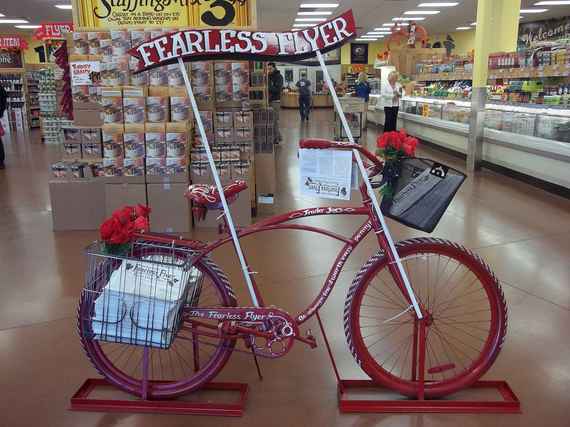 Don't expect an addition of sales/discounts
TJ's bizarrely cool, comic bookish Fearless Flyer comes out only eight times a year to highlight "mostly new stuff" hitting shelves. According to my source, you won't find any discount offers or coupons in there because everything it sells is already at its lowest price point.

There's a trick to getting a ton of free samples at the demo station
Show up around closing. "If you're there at the end of the night, and we're just trying to clean everything out of there, you can probably stand there for 10 minutes and eat."

"Coffee. Our coffee is inexpensive compared to most other places. We have so many coffee options, there's something for everyone in our tiny little coffee section. We've got the spicier coffees, the nuttier coffees, and there's usually an affordable alternative to each one." 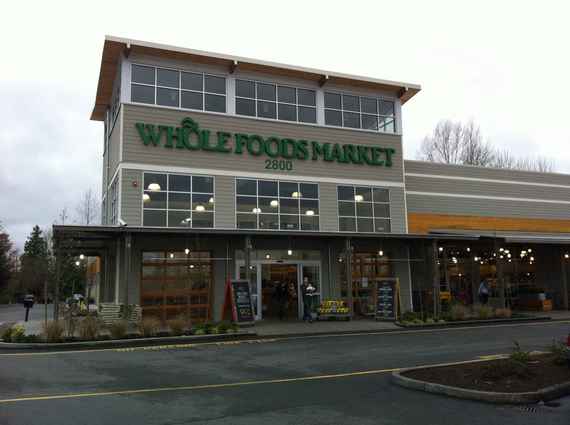 Its competition... isn't really competition
"I think Whole Foods is cool. I think they do something that's completely different than what we do. I get frustrated when people try to compare us to Whole Foods. I think we're a little different and we do our own thing. We can all coexist."

"I had a customer come in and ask, 'Do you guys have any conflict with Whole Foods?' And I said, 'They have employees come over here all the time and we go over there all the time.'"

Those bells are an employee-only code
"It's a communication system. Basically it's an intercom, except for the response time for this system is a lot better. Instead of asking for so and so to come to the front, one bell [ring] calls for one of us to come up and help the register. Response time is quicker -- you get more people coming up."

"Usually [employees] are assigned to registers, but they're allowed to bounce off and support others if there's not a lot going on up front. And it's cool because one of the things TJ's is known for is no wait times, or low as possible wait times. We want to get everyone through as quick as we can to facilitate them having a good rest of their day."

If you're not nice, don't apply for a TJ's job
"I think honestly they do [screen for niceness in the hiring process]. I've been going to TJ's for 10-12 years now, and it's always been that way in every one I've been to. Everyone's friendly. They're genuine people too. It's not people who've been told they have to act nice. It's people who genuinely care about how the customer's feeling; they want to give the best experience to the customer. And I don't feel like that's fake with anyone in the store." 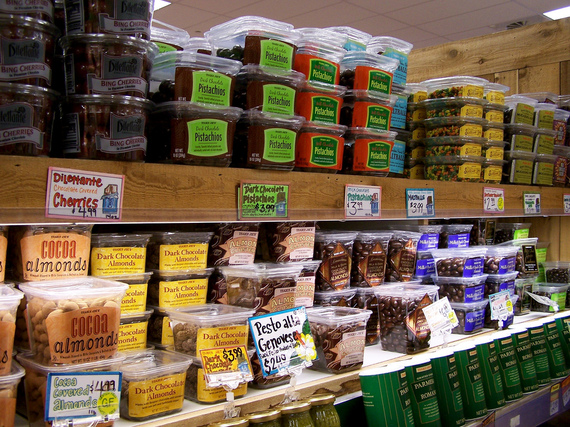 Working around food is hard
"This is going to sound cheesy, but the worst part [of the job] is having to work around all that food and just wanting to eat it all the time."

The employee discount is small
"It's enough to offset sales tax here [Editor's Note: We're not saying which state for anonymity purposes]. It helps, every little bit helps." I asked if their friends beg them to use it. "No, my friends don't beg me to use it. Admittedly, most of my friends work there, so I don't have that problem."

To find out the other 6 secrets from Trader Joe's employees, head over to Thrillist.com!

How To Hack Whole Foods

Thrillist
Everything worth caring about in food, drink, and travel