Among them is a product labeled as "Trader Joe's BBQ Chicken Salad," made by Huxtable's Kitchen. More than two tons -- or 5,610 pounds -- have been recalled.

Food Safety News writes that Gill's Onions, which provides Huxtable's with the onions for its chicken salad, found that tests for a sample of its diced onions tested positive for Listeria monocytogenes last week. The recall went into effect on Friday.

They bear establishment number "P-11079" inside the USDA mark of inspection, as well as a use-by date of July 30 or earlier. The items were produced between July 20 and 24 and were distributed to retail establishments in Arizona, New Mexico, Southern Nevada and Texas.

The Daily News spoke with Gill's Onions spokersperson Amy Philtott, who said the source of the contamination is not yet known. However, the facility that processed the recalled onions has since been shut down and the company will redesign it.

Gill's Onions also provides the ingredient for several other Trader Joe's products. The store's website has a detailed list of those affected, which now all face recalls:

No illnesses have yet been reported in connection with any of the above products. They've all been removed from shelves and destroyed, but customers should remain vigilant.

Listeria is a deadly bacteria that causes a subsequent infection, listeriosis, which kills one in every five people it infects -- about 20 percent. Its incubation period can vary wildly, anywhere from three to 70 days. Children, the elderly, pregnant women and those with compromised immune systems are at the greatest risk of contracting listeriosis. 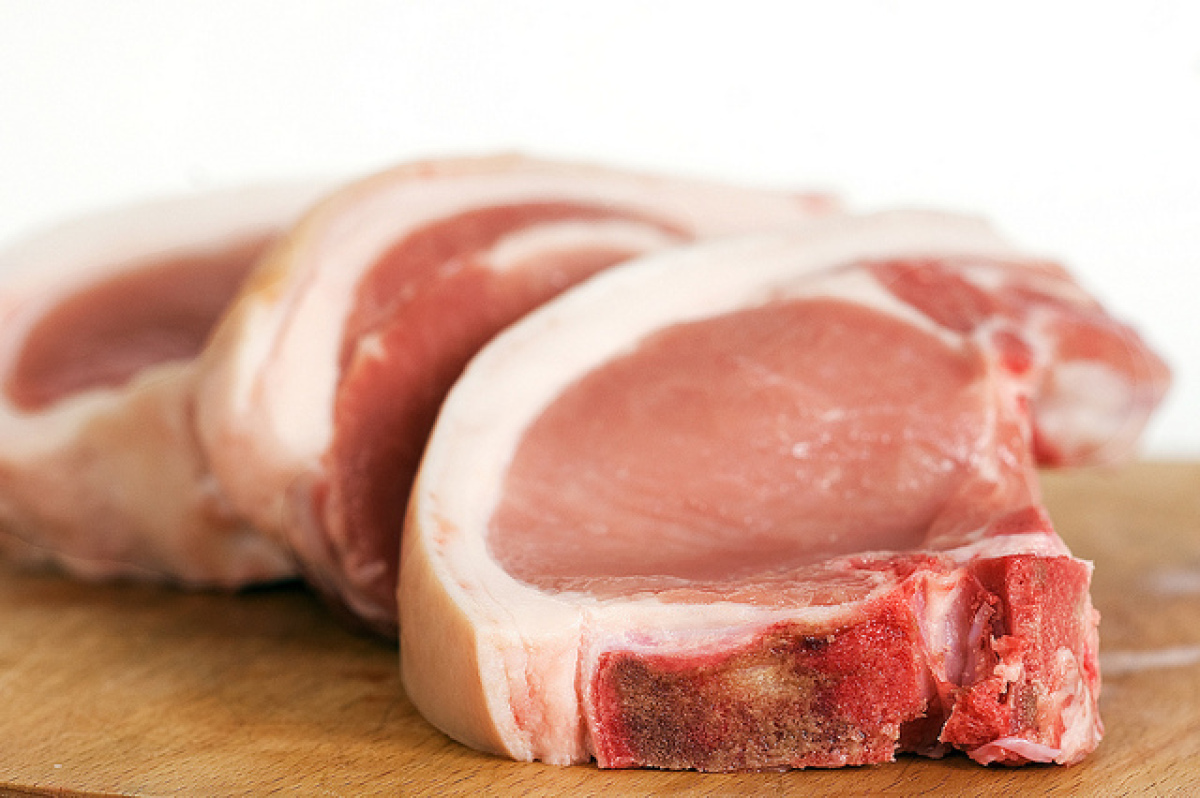