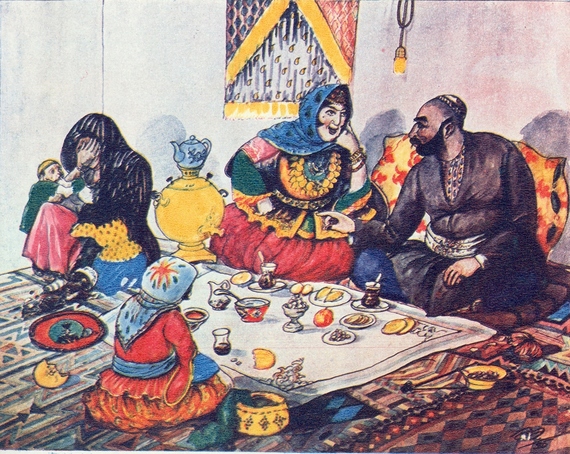 Given all the Kim Davis hoopla, I've been thinking about the phrase "traditional marriage," and wondering how the concept of "traditional" is being applied. Normally the term is related to time and frequency of a practice. If something has been around a long time and repeated over and over again, it becomes a tradition.

And so I decided to look at the Christian "one man, one woman" argument, commonly known as "traditional marriage," from this perspective. And oops! I immediately found that polygany (one man, more than one woman) was alive and well in Christianity until relatively recently:

In simultaneous contrast, the Council of Trent took a firm stance on the issue in 1563, finally declaring polygany and concubinage anathema.

So. Let's ignore the polygany that continues to occur in Mormon circles, and call 1563 the Christian beginning of "one man, one woman." That means that what people are calling "traditional marriage" has been the standard for 452 years as of the date of this writing.

Abraham is the first biblical example of polygany, and he walked the earth around 2,000BCE. If I do the math, that means that for at least 3,563 years, marriage between one man and more than one woman was occurring among the faithful.

So that's the Christian view. What about outside Christianity?

The Ethnographic Atlas reports that out of 1,231 societies, 186 are monogomous, 453 include occasional polygany, 588 practice more frequent polygany, and 4 permit polyandry. So that means that 1,045 societies permit polygamy compared to 186 which don't.

So please, "one man, one woman" defenders; in what way is monogamy more traditional?