The controversial bill prevents city governments from enacting any non-discrimination policy beyond statewide standards, which do not include protections for LGBT people.

North Carolina is not the only state whose legislators have introduced so-called "bathroom bills," which attempt to prevent trans people from using facilities aligned with their gender identity, though no other state has yet approved one of these laws. South Dakota’s governor vetoed a similar bill when it came to his desk after passing the legislature, citing a lack of evidence that the bill addressed any actual issues.

So far this year, state legislatures have introduced more than 40 anti-trans bills, up from 21 in 2015. to segregate facilities according

to sex marked on birth certificates.

transgender students from playing on athletic

teams that match their gender identity. Other current bills that do not specifically mention sex-segregated facilities but unfairly target trans people include one in Tennessee that voids any vital records that feature a gender marker that does not match the one assigned at birth. South Carolina has a bill that denies people in prison access to transition-related healthcare, while Mississippi has one allowing businesses to discriminate against LGBT people based on religious or moral beliefs.

Some states protect the rights of trans people to change their gender marker on birth certificates and drivers licenses, and safeguard them from discrimination at school and in public accommodations. States with proposed “bathroom bills” tend to lack these protections, pointing to a need for more overarching non-discrimination laws to protect the rights of all people. based on gender identity

States with laws and policies that facilitate

States with laws and policies that facilitate

States that prohibit discrimination in public

accommodations based on gender identity

States with law that addresses discrimination

against students based on gender identity

States that have a law that addresses hate or bias

crimes based on gender identity 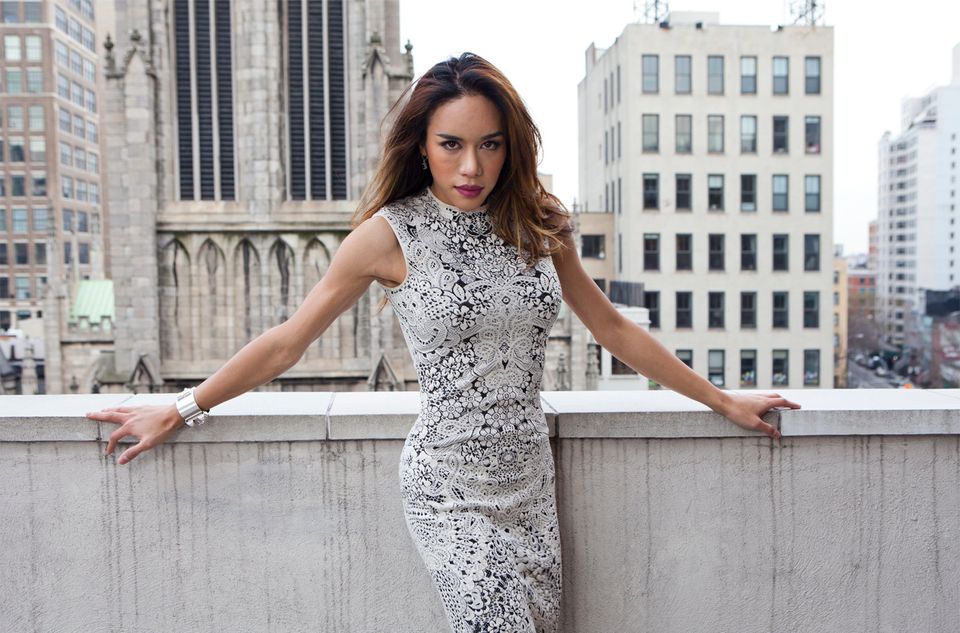