Transcendental Meditation boasts major health benefits, but for some, the practice can be truly life-changing. Michael Rouppet from the San Francisco AIDS Foundation began utilizing this meditation style when he was struggling to get a handle on his health and financial stability. He joined HuffPost Live host Caroline Modarressy-Tehrani to share the impact that the practice had on his overall well-being.

"I was in my residence for 20 years and evicted... and found myself, in a matter of months, homeless and living on the street," said Rouppet. "I had struggled to get access to my medications, and in the meantime my CD4 T helper cells were declining, and they were declining rapidly. I began doing transcendental meditation underneath a bridge in a camp with homeless people. The effects were amazing -- they were profound in a matter of months."

To learn more about how Transcendental Meditation changed Rouppet's life, watch the full HuffPost Live clip in the video above. 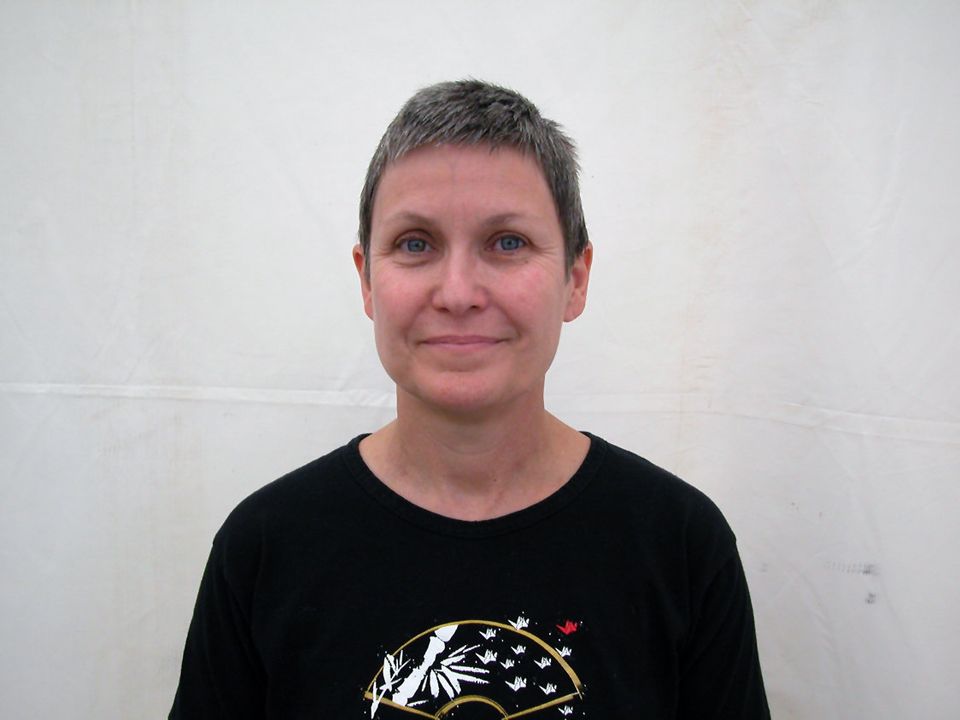