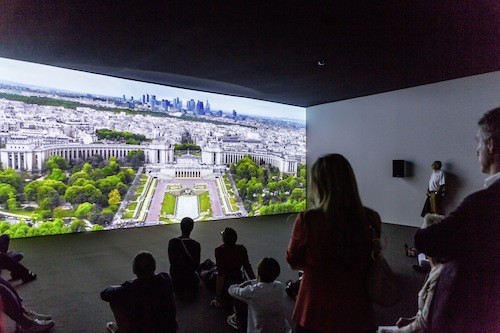 It seems to be an unofficial rule of the modern art fair that sooner or later they are obliged to transcend their creative and physical boundaries and expand beyond their original brief and location.

Frieze London has had its sculpture park; Frieze New York's sonic art selection, Frieze Sounds presented artists work in the VIP cars that moved guests around the city, and Venice burst its banks some time ago with apparently every space in the city now accommodating off-site artwork during the Biennale.

Arguably the first to start this trend was Art Basel's supplementary platform, Unlimited, a showcase "for artworks that transcend the traditional art-fair stand" that now runs alongside the main Basel experience. This year's Unlimited is curated for the fourth year by Gianni Jetzer (of the Hirshhorn Museum and Sculpture Garden in Washington DC), and will host 74 contributions from participating galleries. The idea of Unlimited is that galleries can present work that won't physically fit within the confines of the regular Basel booths: large-scale sculptures, video projections, site-specific pieces, performance art and installations are all included.

Alongside these pieces will be Julius von Bismarck's "Egocentric System" (2015) a live performance taking place across the entirety of the show, and Rio art collective OPAVIVARÅ's "Formosa Decelerator," which allows visitors to lounge in hammocks and blend their own tea. In reality, Unlimited is no longer a subsidiary part of the main Basel fair, but an equal partner - it just got too big for its booths.

For the full gallery list for Unlimited, visit artbasel.com. Art Basel runs through June 21. This year, 284 galleries from 33 countries will present works ranging from the modern period of the early 20th century to the most contemporary artists of today.

-- Justin Quirk is an ARTPHAIRE contributor and the Editorial Director of HOUSE magazine, as well as a contributor to The Guardian, Esquire, Shortlist, Stylist, Grazia and The Sunday Telegraph. Quirk is based in London and explores the writing world in the realm of arts and culture. 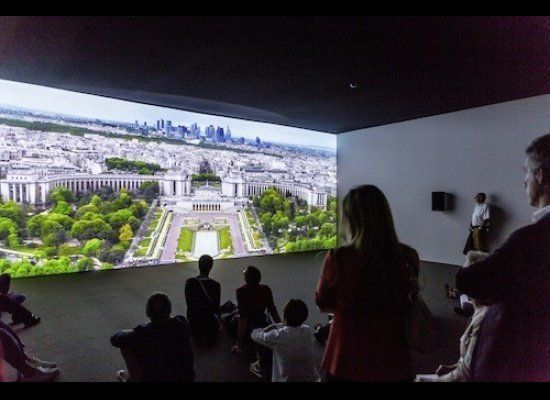