Last month, the website Twitch Film reported that Mark Wahlberg and Michael Bay were discussing the possibility of collaborating on "Transformers 4." Bay was quick to squash the notion of Marky Mark and Optimus Prime teaming up: "The Mark Wahlberg T4 rumor is just a rumor," he wrote on MichaelBay.com. "Mark and I are talking about another film project."

As it turns out, however, that other project became "Transformers 4." Bay has officially cast Wahlberg, who stars in the director's upcoming film "Pain and Gain," in the blockbuster sequel.

“Mark is awesome. We had a blast working on 'Pain and Gain' and I’m so fired up to be back working with him," Bay said in a statement on his website. "An actor of his caliber is the perfect guy to re-invigorate the franchise and carry on the 'Transformers' legacy."

Earlier this week, Bay noted that the initial rumor about Wahlberg appearing in "Transformers 4" actually sparked his interest in making this collaboration a reality.

"I had such a great time working with Mark on 'Pain and Gain,' and he gave such a great performance -– well let's say that very internet chatter gave me some ideas," Bay wrote on Wednesday. "We are at the inception of our story process right now on 'T4.' Let’s say some ideas are gaining traction with me and my writer –- so I'm here to say thanks internet chatter."

While little is known about Wahlberg's character, he will lead what could be an entirely new human cast. (No more Shia LaBeouf or Rosie Huntington-Whiteley.) The film will pick up where "Transformers: Dark of the Moon" left off.

"We're basically taking from the history of where it was -- or where we left it in Chicago," Bay told HuffPost Entertainment in a recent interview. "And we're going to carry it on from there." 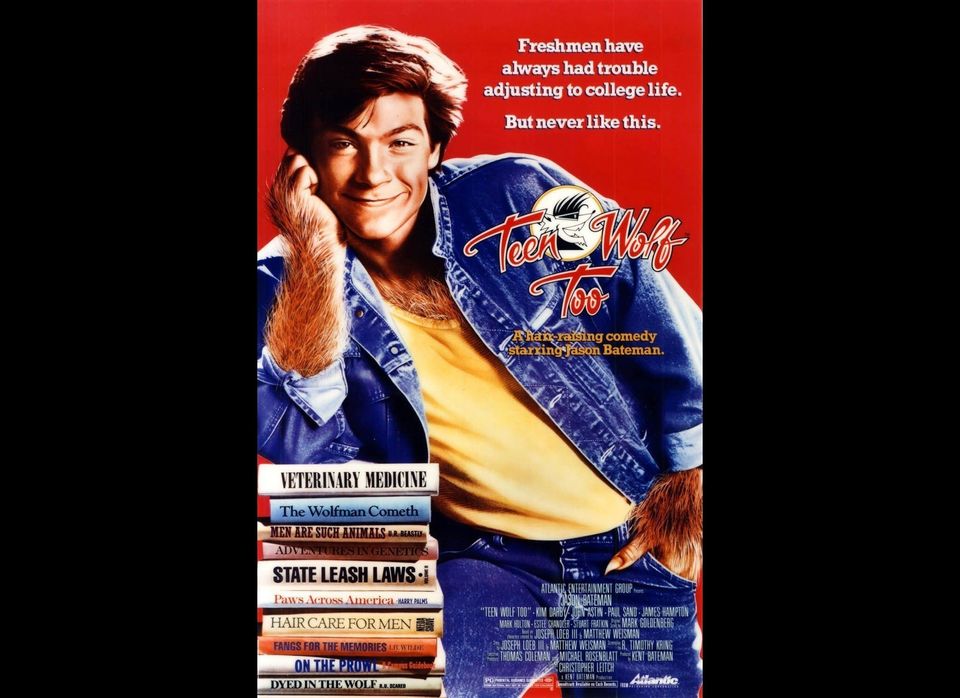