"That was from the early pitch stage, yeah," Kruger said when asked about creating the immortal (just me?) quote from Michael Bay's fourth "Transformers" film. "It's a good moment. Mark's really good in the film."

The "Mark" there is Mark Wahlberg. He plays Cade Yeager in "Age of Extinction," a Texas inventor who gets roped into the ongoing battle between robots in disguise. HuffPost Entertainment spoke to Kruger about the decision to focus on Cade, working with Michael Bay and where the franchise can go from here.

Why did you decide to focus on a single father and his daughter in this film as the human entry point to the story? That was something where once Michael decided he wanted to do the movie, he definitely didn't want to follow another teenage protagonist. He felt he had captured lightning in a bottle with Shia LaBeouf [who starred in the first three films], and he wasn't going to find another actor to provide that, male or female. You know, Michael has matured too over the course of this time. So when we talked about it vectoring into the franchise from a totally different human perspective, it was Michael who had the instinct early on to say that there was a father-daughter story to tell. Prior to that we had talked about themes of creation and origin stories on Earth and the notion of man-made Transformer technology. We didn't have our human story at the beginning and Michael really sparked to that relationship. He was right to do so. Once he brought that up and we started talking, it became clear the film was going to have two protagonists, with Cade and Optimus both in sort of parental roles, defending their families. It gave it a spine.

There is a lot going on in this movie. How do you make sure every character and plot point is getting a fair shake? The shape of things changes a lot through editing of the picture. Michael will find where there needs to be humor or amazing visuals or where we need to be reminded of the emotional connection between our heroes. It takes its shape. There are three movies worth of stuff that we try to pack into the suitcase of each one of these things.

This is the third "Transformers" film you've written or co-written. Was the overstuffed suitcase of storytelling required to make these films something that surprised you at first? Yeah. Part of the promise of these movies is that you’re going to pay $10-15 for a ticket and walk out of the theater saying, "That was money well spent. They delivered some amazing things that I haven't seen in a movie before." So often you go to a blockbuster movie and there are maybe two or three good sequences. One of these movies, you go in expecting five sequences and Michael will deliver seven. That's his instincts. That's just who he is as an entertainer. He's someone who doesn't feel like he's competing with the movie in the theater next door, he's competing with you not going to Six Flags.

Does having Michael Bay as director free you up to write literally anything that comes into your imagination? So, I'll pitch the idea that Lockdown [one of the "Age of Extinction" bad guys] is a bounty hunter and he needs a ship and the ship needs to be big enough to carry him and Optimus Prime. Three months later, the ship is the Alcatraz of the galaxy. I can't pitch an idea that’s too big -- or bigger than what Michael is going to turn it into. It is tremendous fun.

Has he ever told you no? The only thing I do keep talking about that seems too big until we find the right stories for it -- or the way to make it make sense -- is the Unicron character from the mythology, who is a planet-size Transformers. It's not that it's too big, just that it'll be onscreen whenever we figure out how to make it visually interesting and amazing.

There is a lot of world-building in "Age of Extinction." Are you prepared to take this franchise to further entries? Should the audience want a film to go forward with more stories, we definitely talked about how this film needs to set those up. There's such an amazing mythology of Transformers, much more than just Autobots versus Decepticons. So we're very happy with the mythology that we've set up in this movie, and if it's successful we're certainly deliver on the promise that this film ends with.

This Is What Goes Into Writing A 'Transformers' Movie
"Transformers: Age of Extinction" 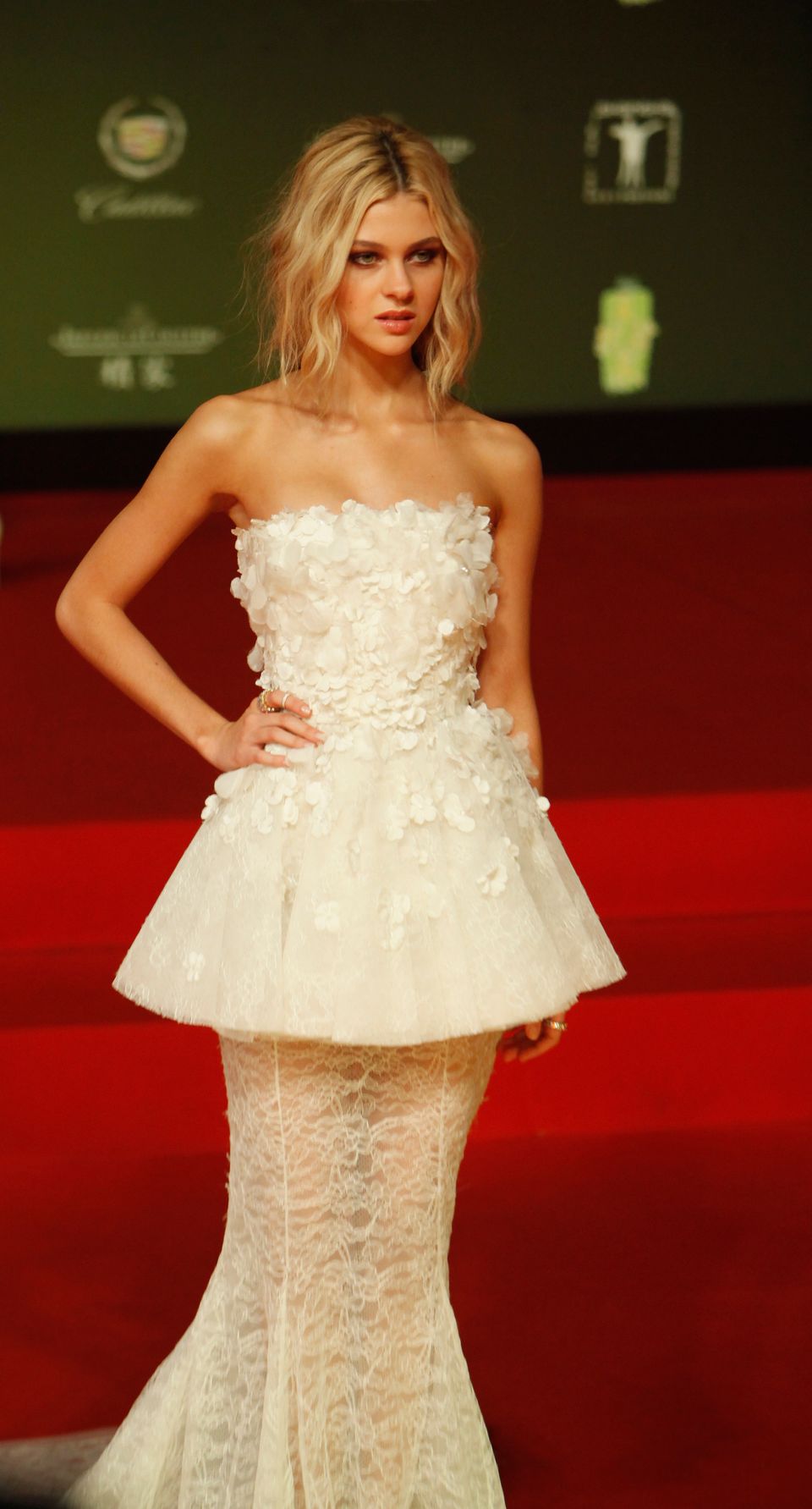