On Oct. 23, Shelley Hilliard, a 19-year-old transgender woman, was brutally murdered in Detroit. Her decapitated and burnt body lay unidentified in the morgue for weeks, until her mother was able to identify her by a tattoo on her torso.

In July, a transgender woman, Lashai McLean, was shot and killed in northeast Washington, D.C. Her murder was just one incident in a series of recent violent crimes aimed at transgender people in D.C., including the shooting of several transgender women by an off-duty police officer. Vandals later burned a memorial to Lashai, erected near the site of her death.

Shelley and Lashai are just two of the people we remember on Nov. 20, which marks the International Transgender Day of Remembrance, an annual event to recognize the many people who are murdered because of their gender identity or expression. In 11 countries, transgender people and allies will remember the gender nonconforming individuals who are known to have been murdered since the previous Day of Remembrance.

Such horrific murders are the most extreme manifestation of the hatred toward individuals who do not conform to gender expectations. In the research for our new book, The Lives of Transgender People, we found that acts of anti-transgender bias are commonplace and affect all gender nonconforming people, both directly and indirectly. Among the nearly 3,500 transgender individuals in the United States we surveyed, more than one fourth had experienced harassment or violence within the previous year; those most likely to be victimized were transgender people of color and those whose transgender identity was more visible. Appallingly, a majority of the people in our study indicated that they feared being injured or killed for being transmasculine, transfeminine, or gender-nonconforming.

Violence, however, is merely the most extreme manifestation of how society expresses contempt toward individuals who do not conform to gender expectations. And these views pervade our lives and continue to harm transgender people, even in subtler forms.

On college campuses, environments often thought of as bastions of tolerance, the needs of transgender students are often neglected. This is the case despite the fact that, as college administrators and educators, we see increasing numbers of college students coming out publicly as gender-nonconforming or transgender. Twenty years ago, it was rare to find a student at any college or university who openly identified as transgender. Today, informal and organized transgender groups exist at many institutions; even small colleges, religiously affiliated schools, military academies and intercollegiate athletics programs report having transgender students.

However, few colleges and universities have developed comprehensive policies and practices to address the needs of transgender students and acknowledge their experiences. Transgender people are still completely ignored and invisible in most institutional structures; college curricula and co-curricular activities rarely encompass experiences beyond men and women; and most faculty, staff, and student leaders lack training on gender diversity.

In middle and high school, transgender students face severe harassment and discrimination. These students report being subjected to bullying and physical abuse, while teachers and administrators figuratively and sometimes literally look the other way. In some cases, school officials are the ones who discriminate, such as by denying transgender students the ability to present as the gender they feel themselves to be or by enforcing gender-specific dress codes that prevent students from engaging in different gender expressions.

Often, the cruelest form of discrimination young transgender people face is within their homes. Our research suggests that transgender people recognize themselves as being different from the gender assigned to them at birth when they are, on average, 5 years old. But most, including almost all the male-bodied children who recognized themselves to be girls, could not act on that understanding. If they dared reveal their feelings to their families, they were often forcefully told that they were their birth gender and punished for their gender-transgressive behavior. The families that were supportive frequently found that administrators at their child's school knew little about transgender issues and were hostile toward the gender transition of a student. With the Internet providing ready access to information and resources, more and more children are realizing that they are transgender at a young age and seeking to transition before they go through the "wrong" puberty -- but those who do often face harsh reactions from other family members, teachers, and parents.

How, then, do we prevent these children from being rejected? How do we end the climate of hatred and fear that has claimed the lives of many transgender people? We believe that K-12 schools and colleges must take the lead in recognizing and educating about gender diversity. They must implement nondiscrimination policies inclusive of gender identity and expression to protect transgender youth, and they must educate students about the full richness and diversity of gender. For if we are to no longer need the Day of Remembrance in the future, society has to move beyond the binary of two unchanging genders -- and if we teach our children well, they can be the ones who will bring about that day.

See a selection of photos from The Lives of Transgender People below:

The Lives of Transgender People
by Genny Beemyn, Susan Rankin

The Lives of Transgender People
by Genny Beemyn, Susan Rankin 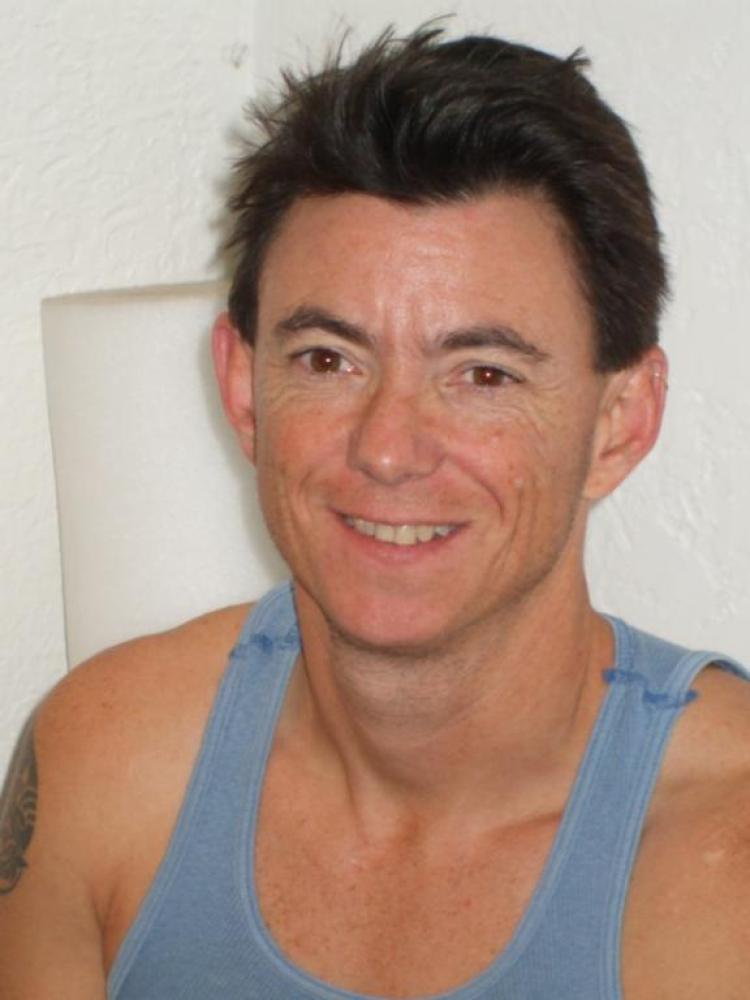