Nearly 6 years ago my husband firefighter, Capt. Thomas Araguz, was killed in the line of duty. In the weeks and months that followed, I lost my family, friends, business and home. 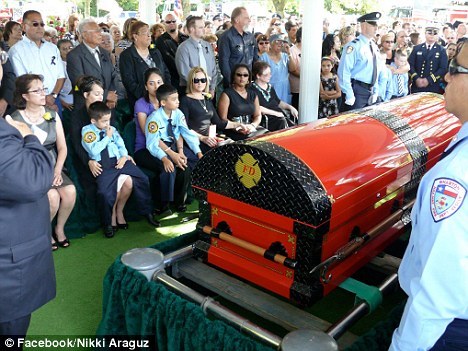 The fateful day was America's Independence day 2010 and it left me fighting for my freedom to love, marry and to be myself. Within a month our marriage was voided and I was the biggest story about a transgender person since Christine Jorgenson, they called me "The Transgender Widow", they were not nice, they always called me a man, they doubted that my husband could love me and know of my transgender status. Let me stop here for a moment, we are learning more and more that genitalia has little to do with gender, but I have a vagina and all of my documentation reads female, including my birth certificate. 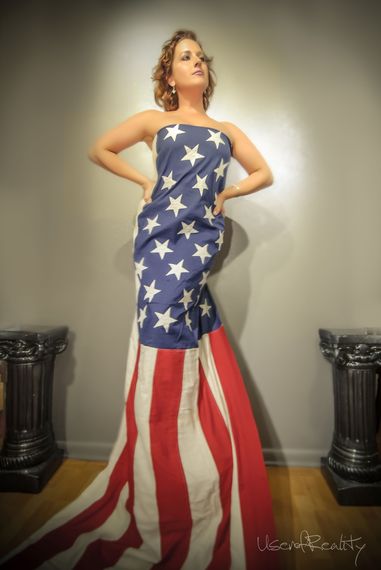 In spite of all of that the media assumed and perpetuated the stereotype that transgender people are inherently deceptive. Sadly, this is something that I began to perpetuate in the early 90's on talks shows like, Jerry Springer, Maury Povich and Sally Jesse Raphael, with titles like "Guess what? I'm really a man" and "Look At Me Now". I guess they call that karma. So much has changed since then. Not only does the country now know Caitlin Jenner, Laverne Cox, Janet Mock, Jenny Boylan, Zachary Drucker, Jazz Jennings and the list goes on, we have awareness, rules and respect regarding the reporting of transgender stories. There is a greater visibility than ever before. Something that I have worked towards since those early days, when the only vehicle to tell our story was a daytime talk show and I was the first adolescent to appear on national television with their parent and discuss being transgender.
One thing that continues is my legal battle in Texas, a battle that has created case law and effectively struck down long standing transphobic laws in Texas and began long ago during the Prop 8 battle in California.
September 4th 2015, the Texas Supreme Court refused an appeal by the opposing counsel, my late husband's first wife and mother, sending a message that their fight was over. A battle for transgender equality in Texas is nearing its end, and it's ending in victory for the "Transgender Widow". I can hardly believe it. September 18th 2013, the 13th District Court of Appeals heard our argument following the 2010 voiding of my marriage by Wharton County Judge Randy Clapp and they ruled in favor of me, remanding the case back to Wharton, requiring Judge Clapp to reverse his ruling and reinstate my marriage to my late husband. 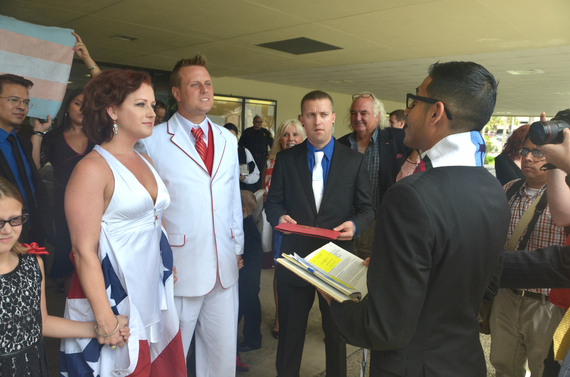 Following the hearing out side the courthouse that afternoon, I married my new husband, American contemporary artist William Loyd, in a flag inspired marriage equality statement ceremony expressing to the courts and country that love is love and we all deserve to be acknowledged and protected. Even then, my husband William and I had to travel to multiple counties to obtain a marriage license because I am transgender. Even though my documents read female.
Now that none other than the Texas Supreme Court has denied their appeal here is another example of karma, following the historic rulings in Windsor and Obergefell by the Supreme Court Of The United States, Judge Clapp is going to have to reverse his rulings against me, and reinstate my marriage to my late husband. Not once, but twice. You see I have two cases in front of him, one regarding the marriage and death benefits and the other a workers compensation case. So while Clapp voided my marriage once, he will have to reinstate it twice. On October 15th, the SCOTX will send the case back to the 13th District Court Of Appeals, who within a week or two will remand it back to Wharton County, and the transgender community will have more validation, vindication and I can finally stop fighting and being angry that following the tragic death of my husband, Texas allowed me, "The Transgender Widow" to be bullied and victimized just because of who I am. I always say, "It's as if God said, "You are going to suffer great and lose much, but I am going to give you all of this."
My story is a story of overcoming tragedy and diversity and a win for all, especially love. 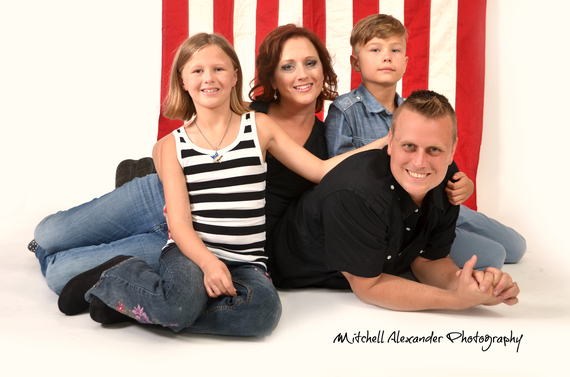