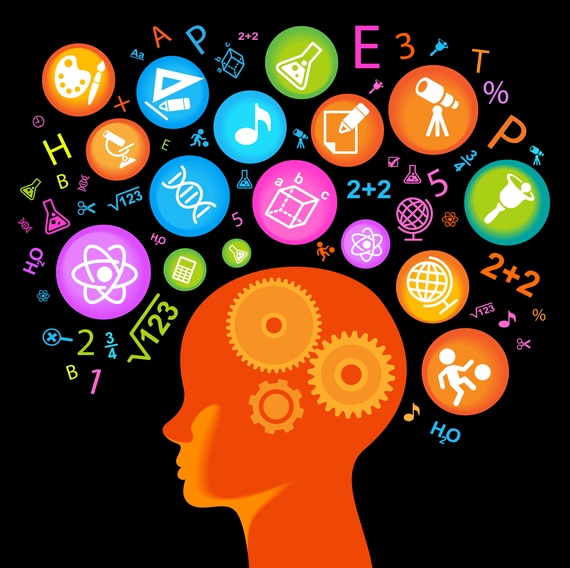 Transhumanism is any technology that radically enhances or modifies the human being -- Photo by Charly W. Karl

I recently had the privilege of being the opening keynote speaker at the Financial Times Camp Alphaville 2015 conference in London. Attending were nearly 1000 people, including economists, engineers, scientists, and financiers. Amongst robots mingling with guests, panels discussing Greece's future, and Andrew Fastow describing the fall of Enron in his closing speech, event participants were given a dynamic picture of the ever changing business landscape and its effect on our lives.

One thing I noticed at the conference was the increasing interest in longevity science--the transhumanist field that aims to control and hopefully even eliminate aging in the near future. Naturally, everyone has a vested interest in some type of control over their aging and biological mortality. We are, at the core, mammals primarily interested in our health, the health of our loved ones, and the health of our species. But the feeling at the conference--and in the media these days too--was more pronounced than before.

With billionaires like Peter Thiel and Larry Ellison openly putting money into aging research, and behemoths like Google recently forming its anti-aging company Calico, there's real confidence that the human race may end up stopping death in the next few decades. There's also growing confidence that companies can make fortunes in the immortality quest.

Google Ventures' President Bill Maris, who helps direct investments into health and science companies, recently made headlines by telling Bloomberg, "If you ask me today, is it possible to live to be 500? The answer is yes."

As a transhumanist, my number one goal has always been to use science and technology to live in optimum health indefinitely. Until the last few years, this idea was seen mostly as something fringe. But now with the business community getting involved and supporting longevity science, this attitude is inevitably going to go mainstream.

I am thrilled with this. Business has always spurred new industry and quickened the rise of civilization.

However, significant challenges remain. The million dollar question is: How are we going to overcome death? It's a great question--and it's a very common question transhumanists get asked. It's usually followed by: And is it really possible to overcome death?

Honestly, no one knows the answers definitely yet, but here are the best tactics so far: Inventors like Google's Ray Kurzweil believe it can be done with machines and mind uploading. SENS Chief Scientist and Transhumanist Party Anti-aging Advisor, Dr. Aubrey de Grey, believes it can be done with biology and medicine. Others believe big data can find out the very best ways to achieve better methods for living far longer. 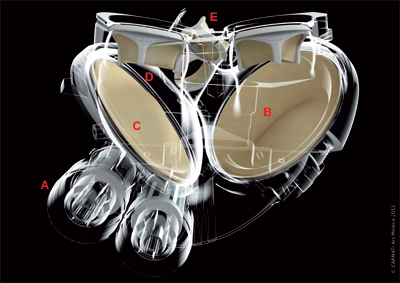 Organ failure is often the cause of death, and since I have heart disease running in my family, I'm a big believer in replacing organs--either with 3D printing of new organs or with robotic ones. In fact, in 10 years time, some people think it's possible the robotic heart will be equivalent to the human heart, and then people may electively seek to replace their biological heart. Because cardiovascular disease is the #1 killer in America and around the globe (claiming the lives of about a third of everyone) this type of technology can't come soon enough.

Entrepreneurs, venture capital firms, and even business media are taking notice of how new transhumanist-oriented companies are emerging and working to overcome death. The next generation of billionaires is likely to come from the biotech industry. But transhumanist technology is much larger than just biotech. It's all technology that is reinventing the human being as we know it. It's driverless cars soon to be eliminating the tens of thousands of deaths worldwide from drunk driving accidents. It's exoskeleton technology already getting wheelchair-bound people standing up and walking. It's chip implants monitoring our hydration and sugar levels, then telling our smartphones when and what we should eat and drink.

Transhumanism will soon emerge as the coolest, potentially most important industry in the world. Big business is rushing to hire engineers and scientists who can help usher in brand new health products to accommodate our changing biological selves. And, indeed, we are changing. From deafness being wiped out by cochlear implant technology, to stem cell rejuvenation of cancer-damaged organs, to enhanced designer babies created with genetics. This is no longer the future. This is here, today.

Looking forward, fortunes are going to be made by those companies that use radical science and technology to make the human being become the healthiest and strongest entity it can become.