The highly anticipated transit of Venus on June 5, 2012 is the second transit since 2004, but we won't be around next time. Transits of Venus occur in pairs, and the next one won't occur until December 2117.

The transit of Venus is a rare planetary alignment during which viewers on Earth can watch as Venus passes across the sun over a 6-hour period.

Astronomers through the centuries have observed the transit of Venus for the purpose of refining the astronomical unit -- the approximate distance between the earth and the sun -- which is used to measure distances within the solar system.

Scroll Down For A Brief History Of The Transit Of Venus

By observing the differences in movement of Venus and the Sun, astronomers on Earth were able to calculate our own distance from the Sun. The search for precise measurements of the transit of Venus spurred epic expeditions in the 18th and 19th centuries, as explorers searched the globe for viewing locations.

Today, advanced radio technologies and space probe measurements have led to more accurate readings of this distance, so we don't have to look to Venus to find out.

The Kepler observatory, for one, scans the cosmos for these planets by looking for light fluctuations on distant stars. If a star gets dimmer at regular intervals, that may mean there's a planet orbiting it that blocks some of its light.

The June 2012 transit of Venus also marks the first time that the occurrence will be photographed from space. These photos will be transmitted to the Internet so that non-astronomers can experience a crystal-clear view of the celestial event.

According to a NASA-produced video, astronaut Don Pettit brought a solar filter and a high-end Nikon camera aboard the International Space Station for the specific purpose of taking pictures of the rare transit from the station's specially designed cupola.

If you're an amateur astronomer who plans on bringing out the telescope for some skywatching this Tuesday, send us pics of your rig and the transit! We'll be collecting user photos from all over, and yours may be featured. Upload your photos to our Facebook page, tweet them to @HuffPostScience, or email them to us at transitofvenus@huffingtonpost.com.

LOOK: The Transit Of Venus - Past, Present And Future:

Transit Of Venus History: Behind The Epic Celestial Event (VIDEO)
Venus Transits - Past, Present And Future 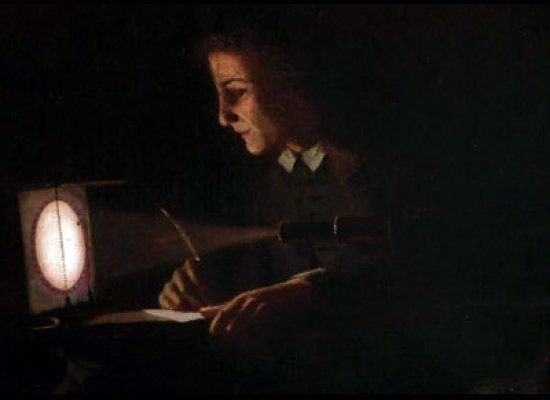 1 / 6
Jeremiah Horrocks - 1639
In November 1639, a young English astronomer named Jeremiah Horrocks predicted and observed the transit of Venus through a simple helioscope. He projected the image of the sun onto a piece of paper, and saw Venus as a small speck moving across the diagram for about half an hour. Based on his observations, Horrocks was able to more accurately calculate the size of Venus, and its distance from earth.
Wikimedia Commons