The Wall Street Journal reports that the Oregon Shakespeare Company is doing translations of all of Shakespeare's plays to make them more comprehensible. Why? According to a Columbia University professor, because:

Most educated people are uncomfortable admitting that Shakespeare's language often feels more medicinal than enlightening. We have been told since childhood that Shakespeare's words are "elevated" and that our job is to reach up to them, or that his language is "poetic," or that it takes British actors to get his meaning across.

Medicinal? I'm not sure where these educated people grew up or went to school, but I never heard any of this in New York. A son of immigrants who earned advanced degrees, I was taught from childhood that Shakespeare was my inheritance as an English speaker and an inexhaustible treasure for me as a writer. I was taught that Shakespeare was a great playwright, the greatest in English, and that his plays had to be seen. The spectacle counted: lighting, sets, costumes, music. 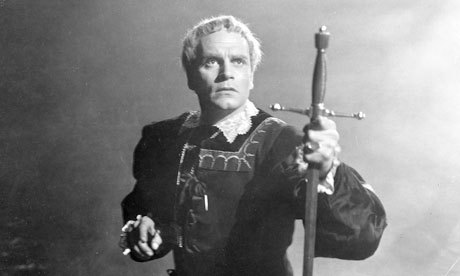 I watched them on TV as a kid, Olivier's Hamlet for one, and was hooked. In junior high school we went to see Bertolucci's stunning Romeo and Juliet and in high school Troilus and Cressida at Lincoln Center with a very memorable nude scene. There were others I can't remember, but the live performances were always with American casts.

And I was always aware that difficulties with reading the plays melted away in performance. Who cared if you didn't follow a metaphor entirely or get a pun? The play was the thing. I've now seen all of his plays live at least once, and some as many as half a dozen times or more. 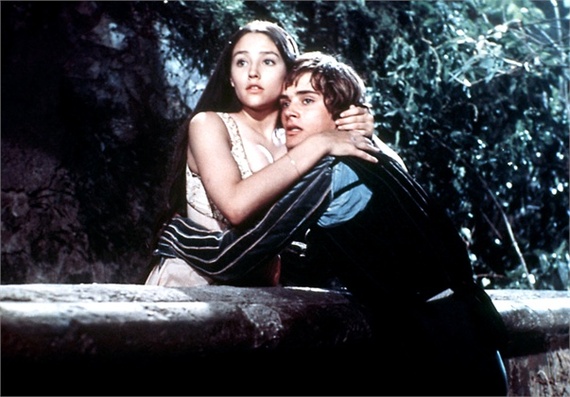 When I took acting classes in college, I learned that it was the job of the director and the actors to make the play comprehensible to the audience. The WSJ writer seems to think that a line like this from Polonius's speech to Laertes needs translating: "These few precepts in thy memory / Look thou character." Why? Because Shakespeare used character as a verb: "write." Well, if an actor old enough to play Polonius can't make it clear--through his voice and gestures--that he's telling his son to mark his words, then he shouldn't be on stage.

Attending the Stratford Festival in Ontario for years and meeting their dramaturge, directors, and many actors, I learned how much plays are cut to make that more possible. And how setting plays in different periods can give an audience visual cues to comprehend the action and text more readily. 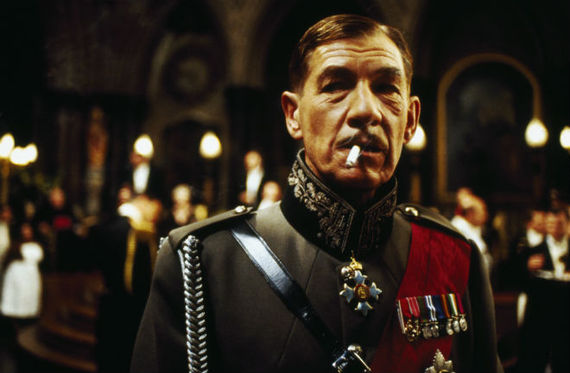 Look at the more recent versions of Much Ado About Nothing directed by Kenneth Brannagh and theRichard III set in a parallel universe 1930s that starred Ian McKellen. Each was crystal clear--thanks to brilliant staging and sharp performances. And having American actors in Much Ado didn't seem to do any harm...

The author of the WSJ article says plays will only be 10% translated (will there be Translation Meter?). But I don't just go to a Shakespeare play to see it, I also want to hear it, enjoy Shakespeare's word play, the rhyme, the rhythm, the assonance. Yes, I like the poetry. I don't remotely think it elevates me. It's entertaining, it's beautiful music. It's Shakespeare.

Why should some well-meaning pedant be making decisions about what people do or don't understand, rewriting great poetry and spoon-feeding them Shakespeare Lite?