German television maker Loewe revealed its vision for the future of home entertainment with the Loewe Invisio, a sleek, transparent, high-definition television that obsolesces contemporary designs -- at least in the looks department.

Plus, when its turned off, the transparent glass display won't sully your living room the way a big black box might.

Earlier this week, rumors circulated about an potential acquisition of Loewe by Apple that some speculated would bring the Invisio to the U.S. market, purportedly as an incarnation of the highly-anticipated Apple TV. 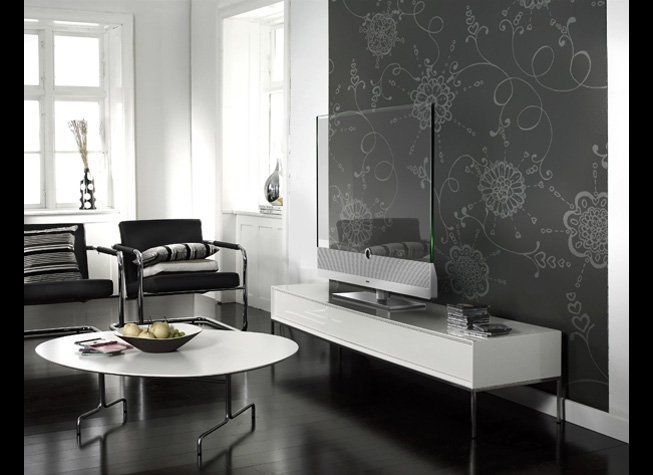