Scientists at Michigan State University announced this week the creation of a “transparent luminescent solar concentrator” that could turn windows and even cellphone screens into solar-power generators.

This technology could mean that one day entire skyscrapers might be able to generate solar power without blocking out light or ruining tenants' views.

The material works by absorbing light in the invisible spectrum (ultraviolet and near infrared) and then re-emitting it in the infrared. The infrared light is then channeled to the edge of the clear surface, where thin strips of photovoltaic cells generate the power. 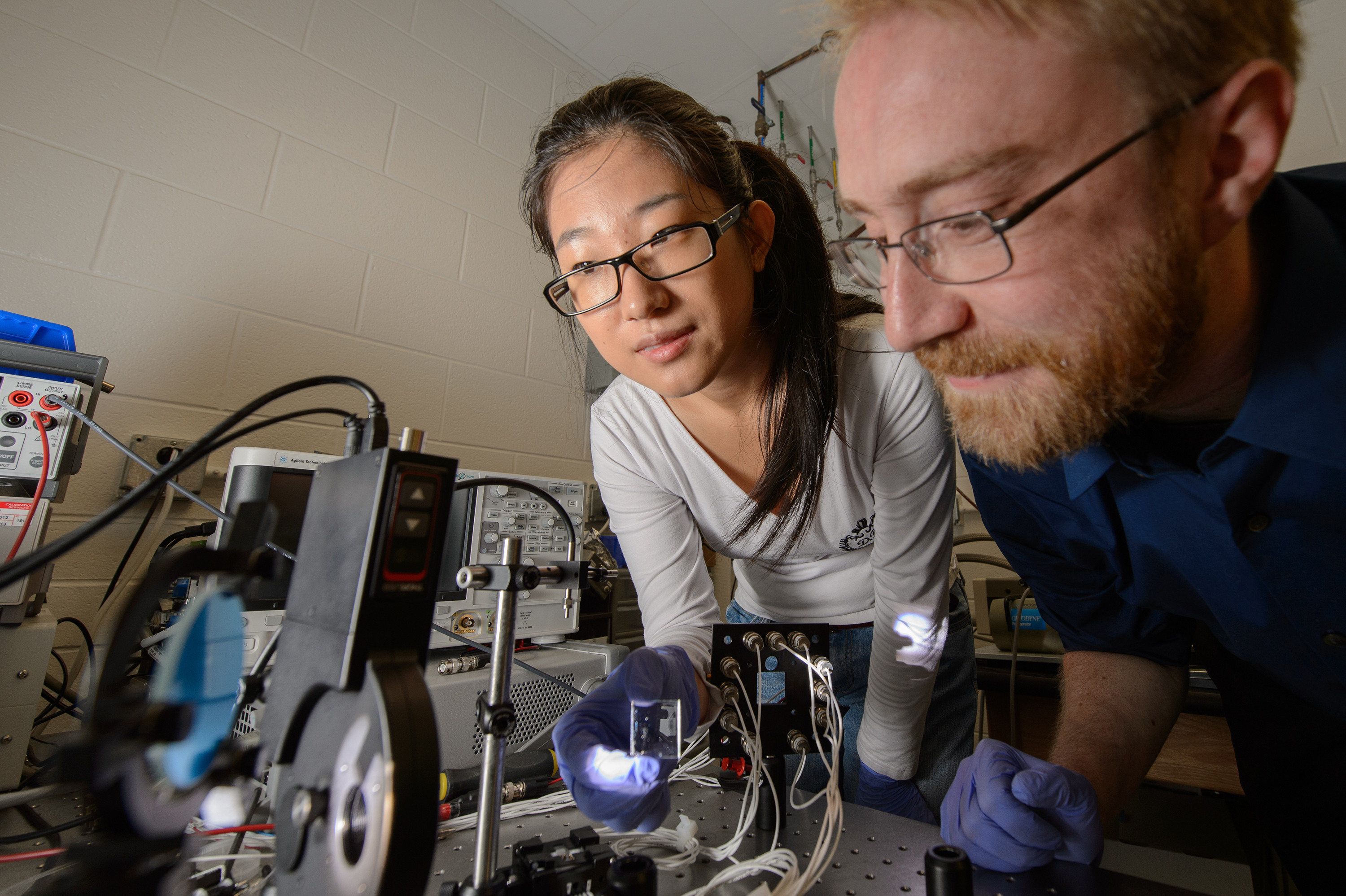 Because we cannot see infrared or ultraviolet light, the material remains transparent even while concentrating sunlight. Previous luminescent solar concentrators have been developed, but they emitted light in the visible spectrum, creating a stained-glass effect.

“No one wants to sit behind colored glass,” Richard Lunt, who leads the lab researching this new technology, said in a press release. He likened the experience to “working in a disco.”

The new technology is promising, but needs to be made more efficient. Researchers say that the solar conversion efficiency is around one percent. Ideally, this could be increased to more than five percent. The researchers note that the highest conversion efficiency achieved by a non-transparent luminescent solar concentrator is about seven percent.

According to the National Renewable Energy Laboratory, solar technologies can have efficiencies ranging from eight percent to almost 45 percent, depending on the particular properties desired. A conventional panel like the kind typically installed on home rooftops has an efficiency of around 15 percent. 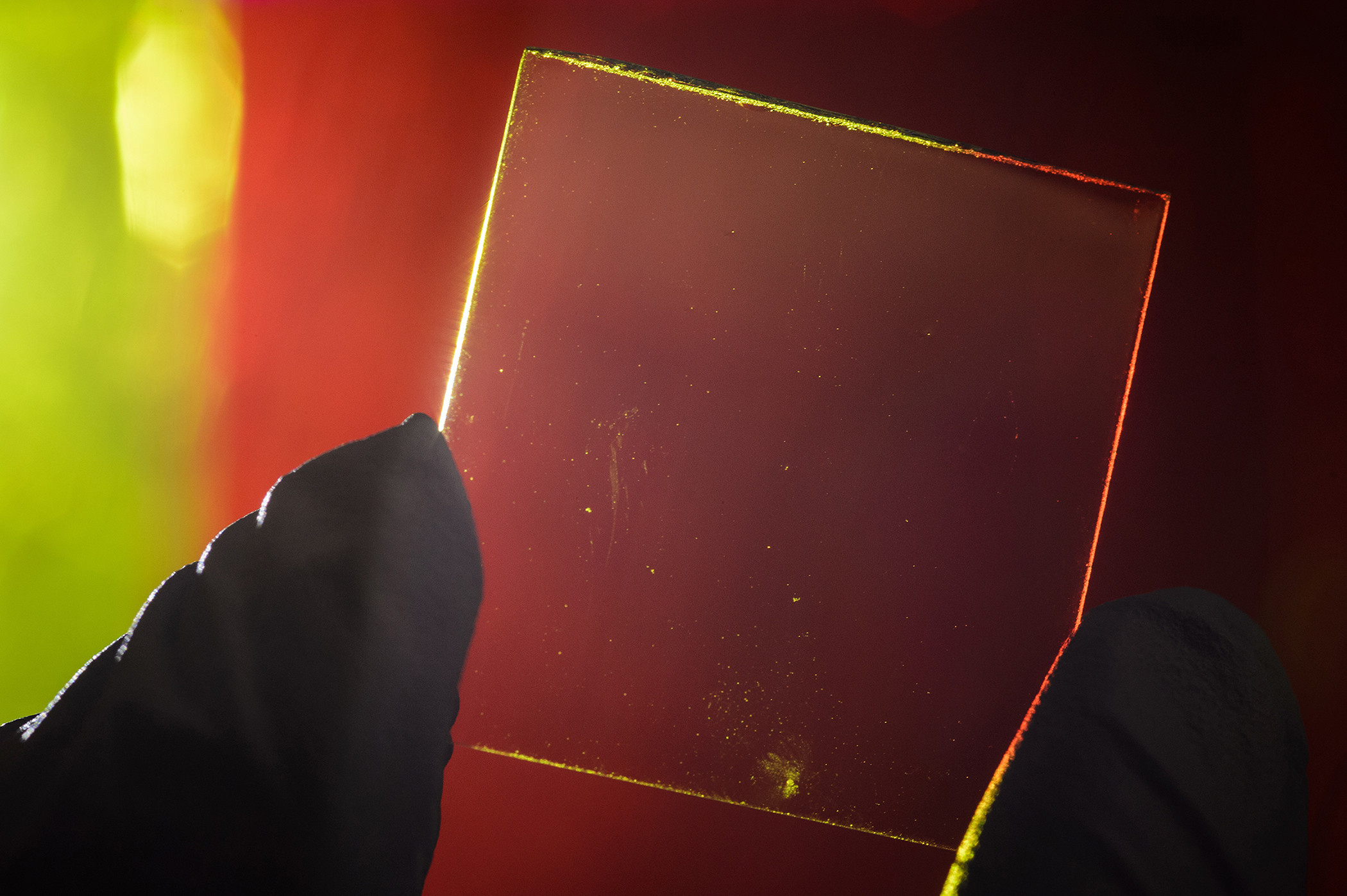 Luminescent solar concentrators are less efficient than traditional photovoltaics, which absorb a larger range of wavelengths, but they could allow energy harvesting on surfaces that would otherwise never be used to generate power.

Rumors surfaced earlier this year that Apple’s iPhone 6 will include a different type of solar screen, but you may not want to get your hopes up just yet. Forbes contributor Nigam Arora wrote in January that the technology is not quite ready. A “screen with a laminate of film containing solar cells is likely in iPhone 7 but not in iPhone 6.”

The transparent technology could be used in a variety of applications, Lunt said, and its affordability means it has the potential for eventual commercial or industrial use. “Ultimately we want to make solar harvesting surfaces that you do not even know are there,” he said. The researchers' findings were published in the journal Advanced Optical Materials in July.

CORRECTION: A previous version of this story attributed the innovation to researchers at the University of Michigan.