Artist Lorenzo Triburgo draws inspiration from a variety of places, from the romantic paintings of John Singer Sargent to the happy little landscapes of Bob Ross. But Triburgo's powerful artworks, compiled under the series "Transportraits," address issues well beyond the stylized landscape art of his predecessors. 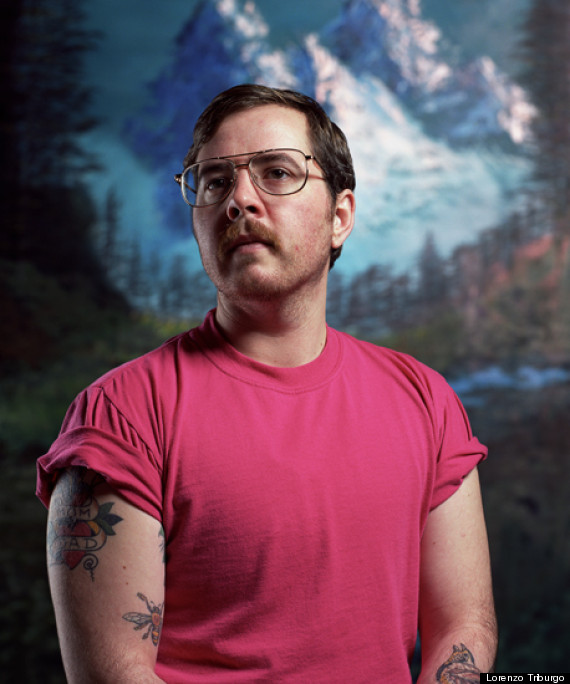 Combining photography and oil painting, Triburgo captures stirring portraits of transgender men. He poses his subjects with their chins held high -- a marker of 19th century portraiture, creating heroic depictions that demonstrate just how far-reaching the spectrum of masculinity can be.

The project centers around the concept of socially constructed ideals, particularly notions of shared gender identities. To enforce this idea, Triburgo painted decadent landscape backdrops to accompany his stark models. Using instructions from Ross' "The Joy of Painting," he points out that even our ideas of nature are constructed.

"The photographs represent my personal relationship to gender and photography, drawing a parallel between the (mis)perception of the 'photographic record' devoid of social construct and gender," Triburgo writes in his artist statement. "In 'Transportraits' I invite the viewer to question the construct of portraiture (and masculinity) while simultaneously depicting a sincere heroism." 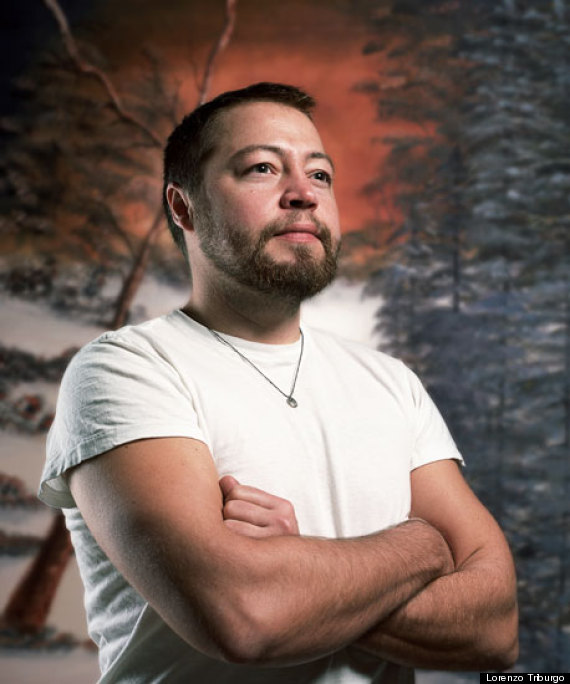 Taken together, the resulting photographs are a visual journey through diverse transgender experiences. It took Triburgo four years to complete and ended with over 30 portraits of volunteer individuals.

“I'm so grateful I could find men who were interested in being out and interested in being photographed," Triburgo explained to Slate. "As a trans man myself, I don't have to be out. I could go my whole life and never tell anyone, but for me it's important to be out and create imagery that creates positive representations of trans men."

Scroll through the images of "Transportraits" below and let us know your thoughts on the project in the comments. 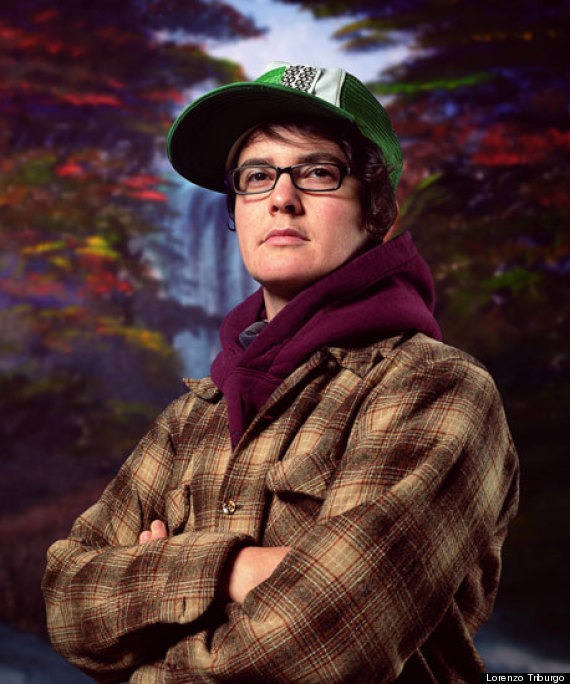 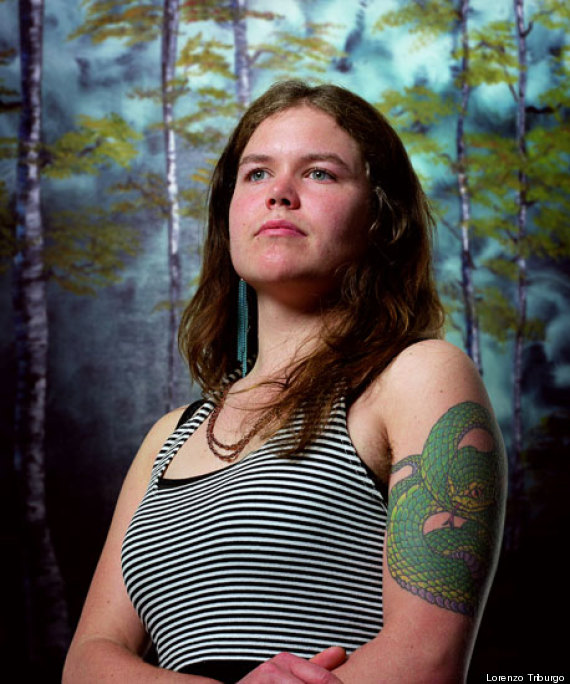 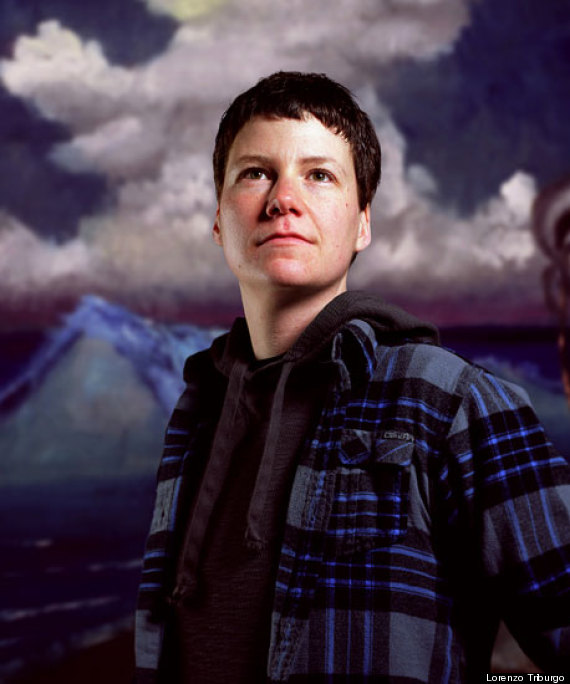 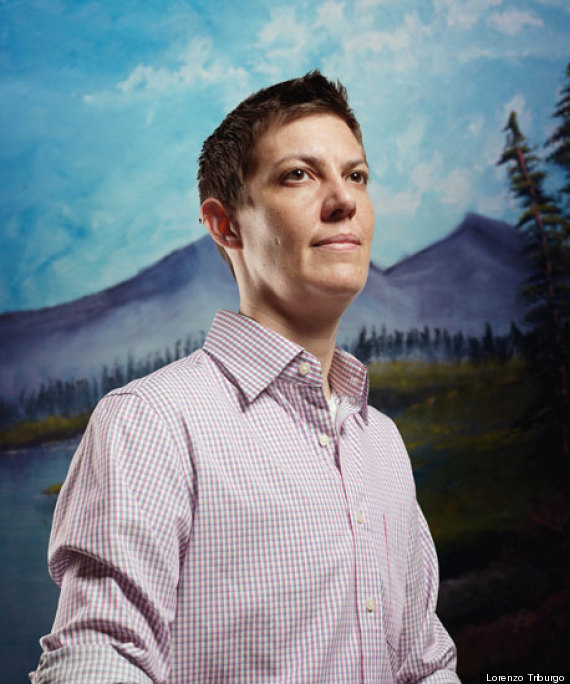 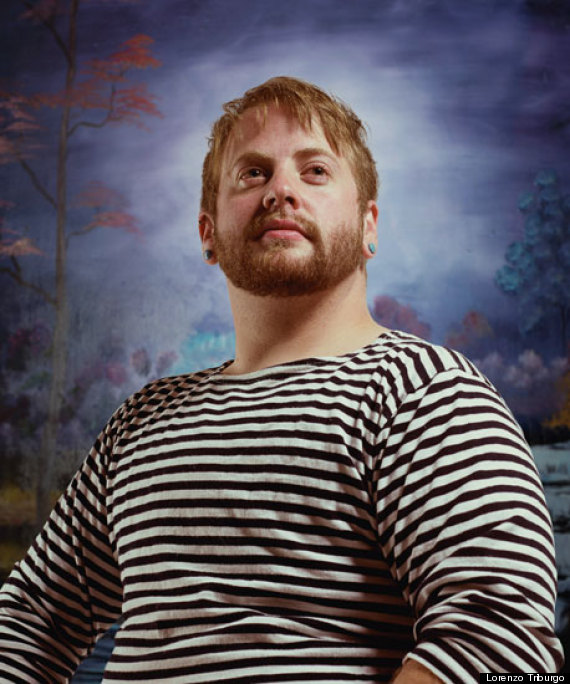 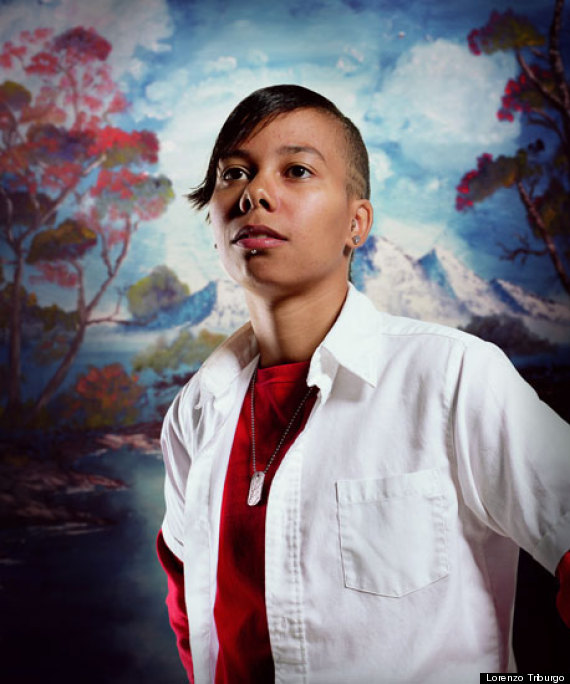 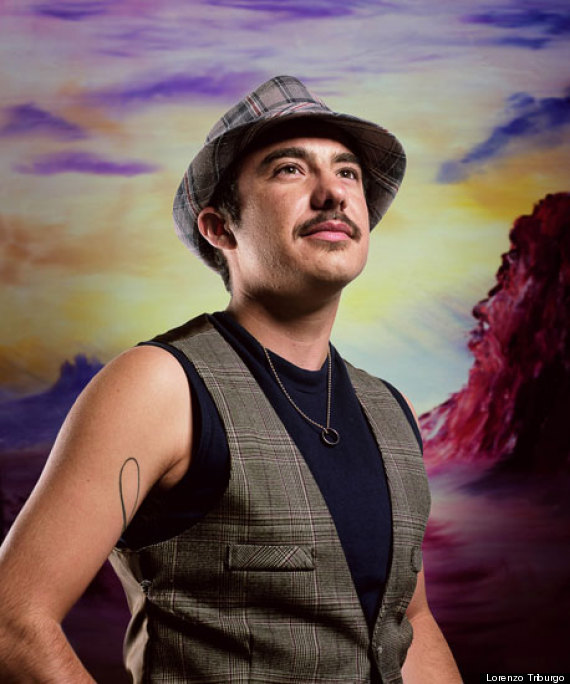 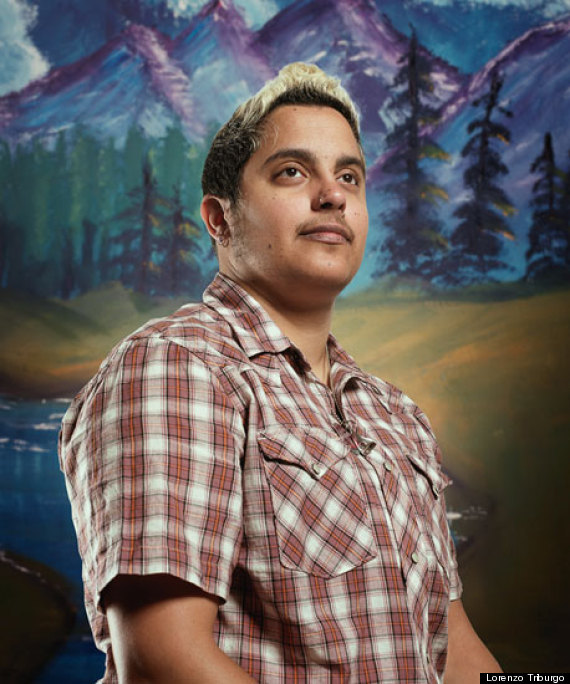 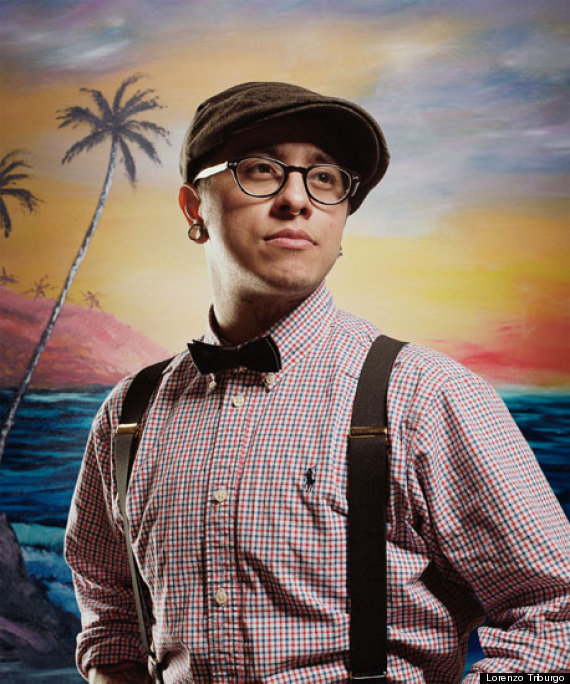