Two months before the Supreme Court hears a case about Texas abortion restrictions, a new documentary exploring the same subject is set to premiere this weekend at the Sundance Film Festival. Directed by "Gideon's Army" filmmaker Dawn Porter, "Trapped" tackles TRAP laws, otherwise known as "targeted regulations of abortion providers," and the clinics that must cope with the legal limitations placed on reproductive rights.

The Huffington Post has an exclusive clip from the film that acts as a 30-second window into the maze of TRAP laws. In the clip, we meet June Ayers, the director of one of the few remaining abortion clinics in Alabama. Navigating legislation that could threaten the stability of Roe v. Wade, Ayers leafs through TRAP documents with increasing confusion.

"Trapped" premieres Sunday at Sundance, which runs from Jan. 21 to 31 in Park City, Utah. The festival's program call the film a "powerful and comprehensive battle cry." 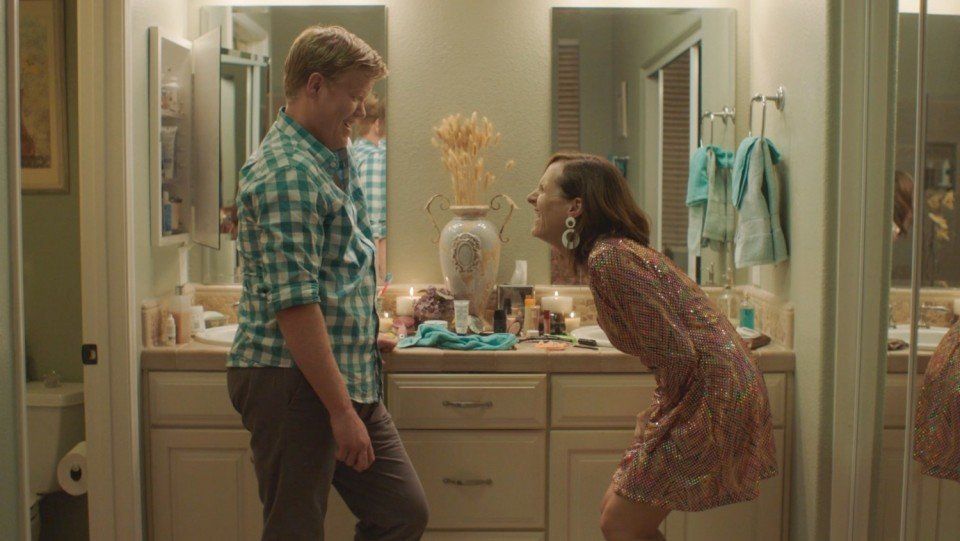